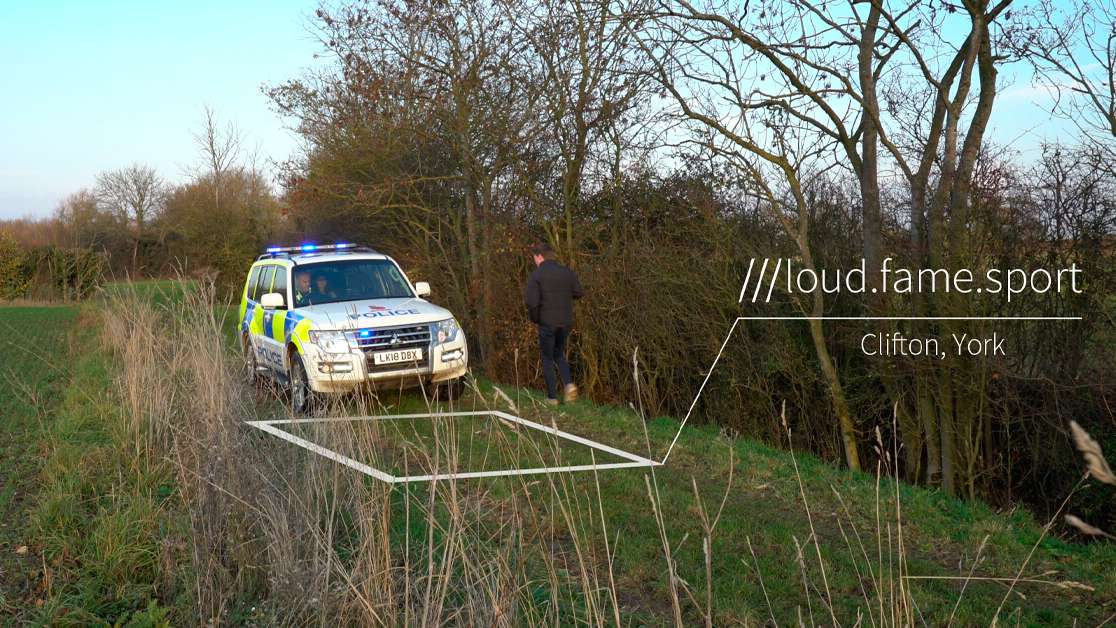 A collective of nomads in Mongolia wanted to offer a taste of their way of living on Airbnb. They had one problem: they regularly pack their houses up and take everything to another location.

This was until Airbnb started accepting what3words as a form of address. The service has mapped the world, including the oceans, into 3 meter x 3 meter blocks. Each of these blocks is represented by three dictionary words.

“Traditional addressing systems are not fit for purpose,” says Lyndsey Duff, South African country manager of what3words, speaking to gadget this week. “Addresses don’t cater to everyone. This represents tens of thousands of people who cannot talk about where they live. This restricts their ability to get e-commerce deliveries, and becomes life-threatening when they need to request emergency services.”

There are numerous examples in South Africa. For instance, just outside Durban, Kennedy Road is represented by one street on Google Maps, but looking at a satellite view reveals many more unmapped houses.

“Not having an address is a massive barrier to economic prosperity,” says Duff. “If you think about FICA and RICA in South Africa, trying to open a bank account or obtaining a SIM card becomes very difficult. Even registering a birth without an address becomes problematic.

Even those who have addresses may sometimes have issues with being found.

“There are 7 Joubert Streets in Johannesburg,” says Duff. “Repeated street names are not only a problem in South Africa, but around the world. There are 14 Church Streets in London, there are 365 Juárez Streets in Mexico City. This makes it really difficult to represent where you are, and makes it very difficult for those who are unfamiliar with the area to find where they need to be.

“Office parks and complexes can be difficult to navigate, especially when you need to get to a specific building and Google Maps only knows the centre of the office park. Someone could tell you, quite confidently ‘I’m in Block C’, but this doesn’t help someone who’s never been there before.”

“Co-ordinates are the best way for one machine to talk to another machine about positioning. But how many people know there are three different types of co-ordinates? Remembering three words is a lot more convenient than remembering 16 digits. It’s also less likely that you’ll swap two numbers around to end up an hour north of Pretoria when you’re supposed to be in Johannesburg CBD.”

Who’s going to use it?

what3words began operations in South Africa in 2017, and is now accepted across a number of platforms, including the iStore, for deliveries. It is also used by the Automobile Association of South Africa to help locate its members needing roadside assistance. Zulzi now allows customers to get groceries delivered within one hour to their what3words address, and The Platter’s Wine Guide has listed the 3-word address for over 700 wineries in its 2019 guide.

Mercedes Benz has even integrated what3words into its navigation system to assist drivers in getting to unmapped roads.

Download the what3words app for free for both iOS and Android, or by browser, and check your exact address even while offline.

Robots will be cobots, not competitors