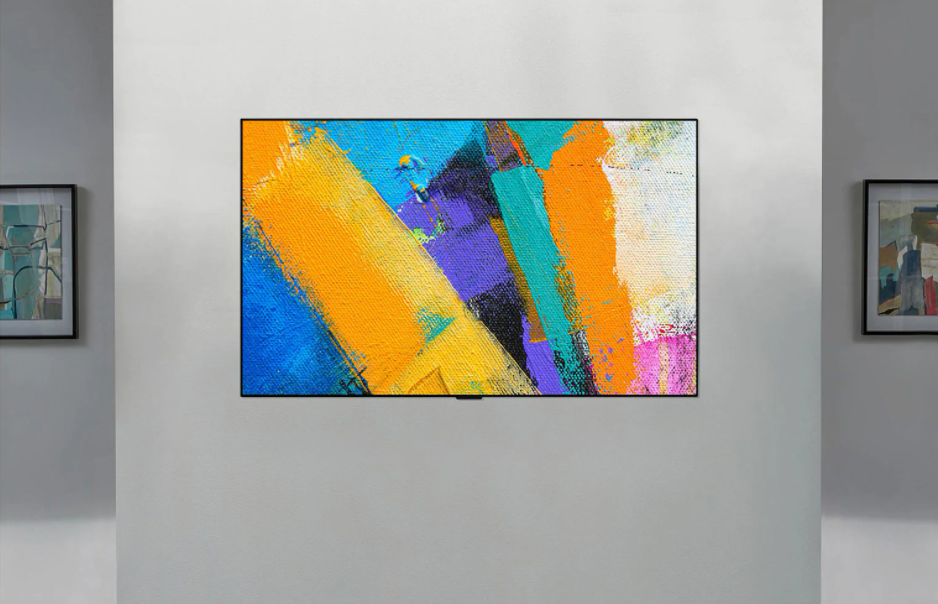 While South African cinemas closed their doors for five months during lockdown, more movie lovers started watching blockbusters from the comfort of the couch, thanks to streaming services like Netflix and Showmax, and incredible advances in home entertainment systems.

With blockbusters now coming straight to our living rooms, does it spell an end to the golden age of movie theatres — or the dawn of a new era for home theatre?

As movie theatres are busy transforming their business strategies to adapt to new operating conditions, innovations in home theatre tech are giving audiences more reasons to upgrade their home entertainment systems. In terms of quality and experience, the future of movie experiences may even belong to OLED.

Consumers are weighing their options

While watching a movie on the big screen is a treat, it can get quite pricey. Given that consumers now have the option to sign up for a streaming service subscription for a whole month, it’s starting to make sense for them to invest more in their home cinemas. For the price of a movie ticket, it’s now possible to access an entire catalogue of high-definition movies at your fingertips.

On the other hand, the adoption of streaming doesn’t necessarily mean the end of movie theatres. People who frequent cinemas nine or more times a year stream, on average, five more hours per week than those who don’t go to cinemas as often, which shows that it’s not always one or the other for loyal audiences. International trends and predictions point to both premium video on demand and cinema distribution models both existing side by side as we emerge from the pandemic.

Since Netflix has disrupted the TV entertainment model, some South African movie theatres have decided to join them by allowing audiences to watch a limited, or unlimited, number of movies at the cinema for a monthly subscription fee. Internationally, this trend has also emerged with theatre distributors using customer data to improve offerings and build loyalty programmes.

Movie industry giants also haven’t been idle during this big shift in cinema. Warner Bros announced last year that their entire line-up of movies for 2021 will be released simultaneously in cinemas and on HBO Max in the US — an unprecedented distribution strategy that is largely due to theatres being quieter because of Covid-19.

It’s not clear when audiences will feel comfortable enough to return to cinemas, but with media distribution companies going straight to streaming, the incentives are increasing for consumers to add to their home theatres.

This push to distribute to streaming services has no doubt been enabled and accelerated by technological advances in home entertainment over the last few years. Often, people are surprised to learn that some home televisions may surpass the visual quality of cinema. In 2017, only 17% of movie theatres actually offered screenings in 4K, and even fewer provided the improved brightness and contrast ratios of HDR, which is considered to be even more impactful than having high resolution.

Innovation in the television sector

With these technological innovations, the future of cinema could very well be in your living room. Leading electronic giant LG is known for their game-changing technology, having won more than 190 honours across its home appliance, home entertainment, IT, and mobile categories at the CES 2021 Innovation Awards. The digital event also awarded LG’s OLED range top honours for the seventh consecutive year.

But what makes LG OLED so different? It is something you have to see to believe. OLED technology currently offers an unrivalled viewing experience; the self-emissive display technology is able to precisely control light at the pixel level for the deepest blacks, most realistic colours, and infinite contrast. Their sleek design is also ground-breaking, allowing you to hang some models on a wall like a piece of art. Combined with the picture quality they deliver, the TVs really make your home entertainment system a comfort worth investing in.

Support for the new Dolby Vision IQ lets you see all the details in dark and bright scenes more clearly. LG OLED TVs have set the new standard for a true cinematic experience in the living room, and thanks to the UHD Alliance’s Filmmaker Mode, the TVs are acclaimed for their ability to reproduce colours and filmmakers’ creative visions.

For consumers looking to recreate the cinema experience at home, LG’s 77GX Gallery OLED is a game-changer, hanging flush against your wall like a 77-inch piece of art. Combined with the multi-dimensional sound of the SN11 Dolby Atmos soundbar, which has seven front-firing speakers, two wireless rear speakers, and four up-firing speakers, users will experience far more immersion in their content.

Covid-19 has accelerated the demand for home-streaming subscriptions, and this is unlikely to reverse once things return to ‘normal’. As continued improvements in technology make cinema-class entertainment accessible to everyone and the quality and variety of shows and movies available to stream increase, it’s only going to get more difficult to unglue ourselves from the sofa.

Thanks to continuous improvements in the tech world, companies like LG are bringing the home cinema experience to life. So, stock up on that popcorn, because cinema isn’t dead — it’s just moving to the living room.

Related Topics:featuredhome entertainment
Up Next

Technology in 2021 will be defined by success

Ford and Google team up to build Android into cars