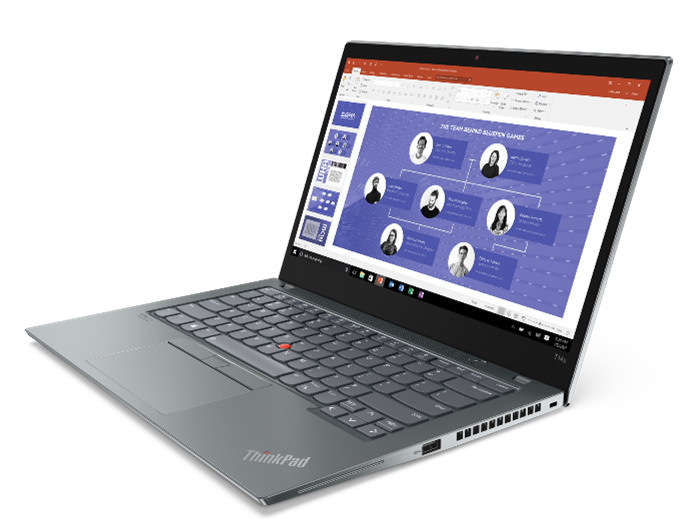 The new laptops offer more processor options, which include 11th Gen Intel Core vPro processors and the latest AMD Ryzen 5000 Series Mobile processors. The ThinkPad P14s mobile workstations can also be configured with AMD Radeon or NVIDIA graphics, depending on the model. The laptops also improve ComputerVision Experiences (CVx) with security options such as Match-on-Chip fingerprint reader, which is integrated into the power button for ease of use.

At the top of the range, the ThinkVision P40w-20 is the world’s first Intel AMT capable Thunderbolt 4 monitor, which enables secure remote access for IT support and administration. It also includes proprietary technologies like eKVM to gives users instant access to two PC sources, and True Split to view both those sources simultaneously.

Related Topics:Lenovoproduct of the day
Up Next