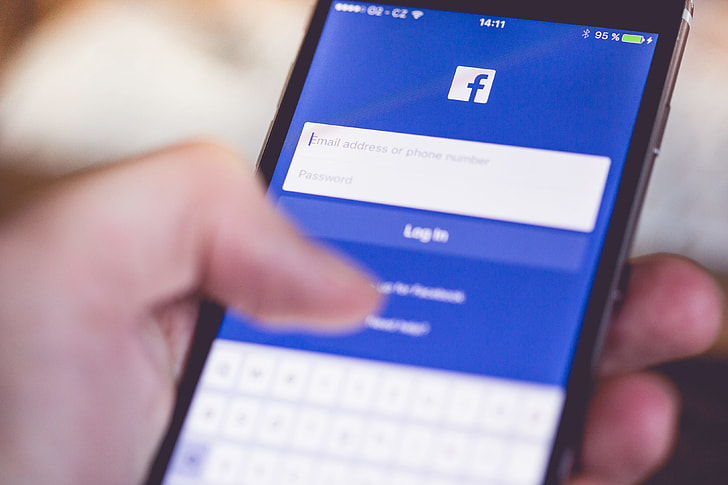 This article first appeared as “A Letter From Our CEO” in Daily Maverick:

The advertiser “backlash” against Facebook is an interesting development on the many commissions of inquiry around the world that have targeted some of the world’s tech giants. I use the word loosely because backlash implies some kind of force and impact that would be felt by the recipient. As a few large advertisers like North Face and Unilever suspend their campaigns on the world’s largest social network in the “Stop Hate for Profit Campaign”, there are growing calls for the Silicon Valley giant to reform its policies that facilitate the spreading of misinformation and hate. At the same time, governments and news publisher lobby groups around the world are pushing monetary claims of compensation following years of duopoly dominance by the likes of Google and Facebook.

A few points to consider:

1) The advertiser revolt is anything but. Facebook has over 8 million advertisers and its Top 100 spenders barely make up 20% of its revenue – a rare case in which the Pareto Principle doesn’t hold. This means that even the biggest advertisers stopping ad spend (and even then just for a month, as a trial) the effects will barely be noticed by the behemoth and lip-service PR will probably be enough to ride out yet another mini storm. The current share price is $240 – a mere $7 (or 3%) off its all-time high which was achieved just last week.

2) News publishers do not have a divine right to advertising spend. Just like any other business or industry, the disruption reaper finally caught up with us. That doesn’t make us special but we are somewhat unique in that it came for the entire global industry in the space of a decade, and that demise of news media is closely linked with the erosion of some pretty important pillars of society. So we cannot merely lay claim to advertising revenue like it belongs to us, simply because we once had it. Like many other industries that had it good for so long, news media believed its own hype and didn’t want to, or feel the need to, pursue innovation like its future depended on it.

What we can claim, however, is the shirking of the platforms’ responsibilities to prevent the spread of hate and harm across the globe and not paying tax on those mega-profits extracted from countries like ours. Tech giants have long run a thousand miles to prevent getting their hands dirty with the editorial challenges and responsibilities that we grapple with every day. It’s a messy, costly and difficult thing to get right – deciding what gets published, and what doesn’t, and what can open you up to litigation. Collectively, news publishers and even the biggest corporates are still too small fry to make change happen – it is only the regulators with lawmaking (and fine issuing) at their disposal that can make the impact necessary. Both to force the investment in cleaning up their acts as well as paying their dues to the countries they financially benefit from.

South Africa can lean on the work done by other governments to speed up this recalibration and, if done right, use the taxation gains to not only shore up the ailing media ecosystem but also have change left over to support solidarity efforts of Covid-19.

Until then our complex relationship with Silicon Valley will remain at en passe.

Continue Reading
You may also like...
Related Topics:Facebook, featured