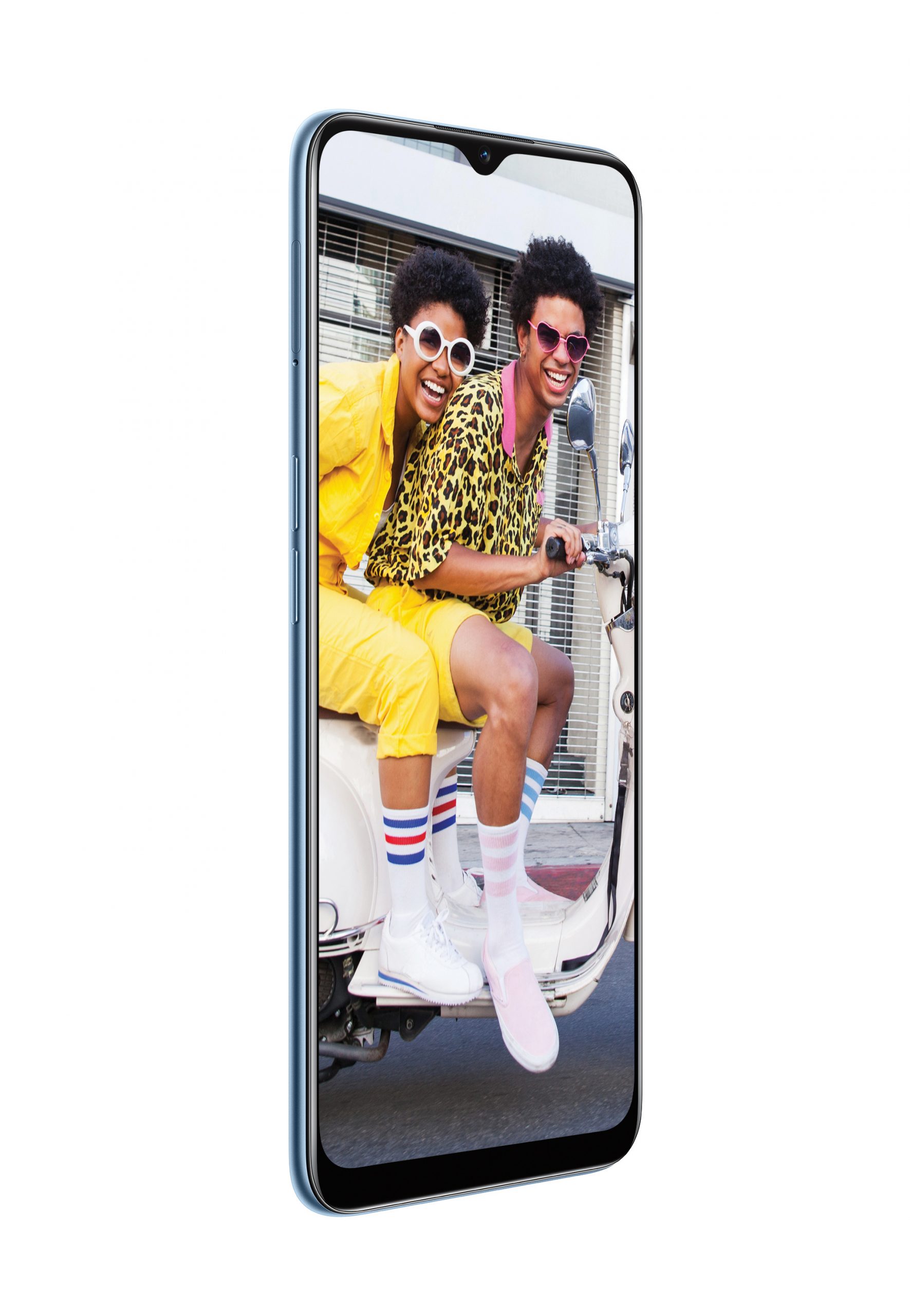 There was a time when a large screen and long battery life on a smartphone came at a price. The likes of a 6.5-inch display and a 5000mAh battery represented a productivity powerhouse, with more features crammed in than on an aircraft flight deck.

Soon, any handset costing more than around R2,500, representing the mid-range of phones, will be expected to provide these features. The Oppo A16s fits neatly into this new normal of the smartphone world.

“The youth want a smartphone that does more but costs less without compromising on aesthetics and capabilities,” says Oppo. “Whether it’s a powerful pocket-sized lifeline between studies and internships or a rising influencer’s best friend, they want a device that can do it all and do it well.”

The use of the term “influencer” is the signal that the phone will be marketed heavily for its photographic capabilities, and here it does a reasonable job with a triple rear camera made up of 13 MP main lens, 2 MP macro and 2 MP depth, and an 8MP front lens. The camera is equipped with artificial intelligence (AI) Beautification, but don’t fall for the hype that this will ensure a “perfect” image every time.

The battery is the big differentiator, with the emphasis on “big”. The 5000mAh unit promises up to two days of use and employs artificial intelligence to learn a user’s usage routine and charging patterns, adapting the way apps run in the background in order to prolong the life of the device. It has a storage capacity 64GB, expandable via MicroSD up to 256GB, and 4GB memory (RAM).

It is one of the lowest-priced handsets to include Near Field Communication (NFC) technology, which allows for contactless payment at pay points using the technology, and for pairing with compatible devices with a tap. If interacting with others who also have NFC-enabled devices, one can send and receive documents and transfer contacts with a tap.

A feature that will hold strong appeal for South Africans is its immediate translation capabilities, with Google translate used to enable switching of text in Internet browsing between English, Zulu, Sotho, Xhosa and Afrikaans.

Available on contract from R229 a month, and at a recommended retail price of R3,999, in Pearl Blue and Crystal Black.

Oppo is the world’s fifth-biggest handset brand, and is slowly expanding its range in South African after arriving here late last year.

“We are dedicated to creating devices that enhance the lifestyle of citizens in a simple, effective way,” says Liam Faurie, head of go-to-market and operations of Oppo South Africa.

This may well be what every smartphone manufacturer would claim, but it is a reality that our lifestyles now revolve around our handsets, and their capabilities. With a 6.5-inch display and two days battery life, the Oppo A16s offers the ability to use a smartphone as a small computer, providing a productivity platform for those who cannot afford two separate devices, and allowing it to be used anywhere at any time.

This capability is the key to smartphones enhancing lifestyle, across both leisure, studying and working lives.

Gadget of the Week: Sonos hits the right note

Gadget of the Week: Taking tablet to kids’ level