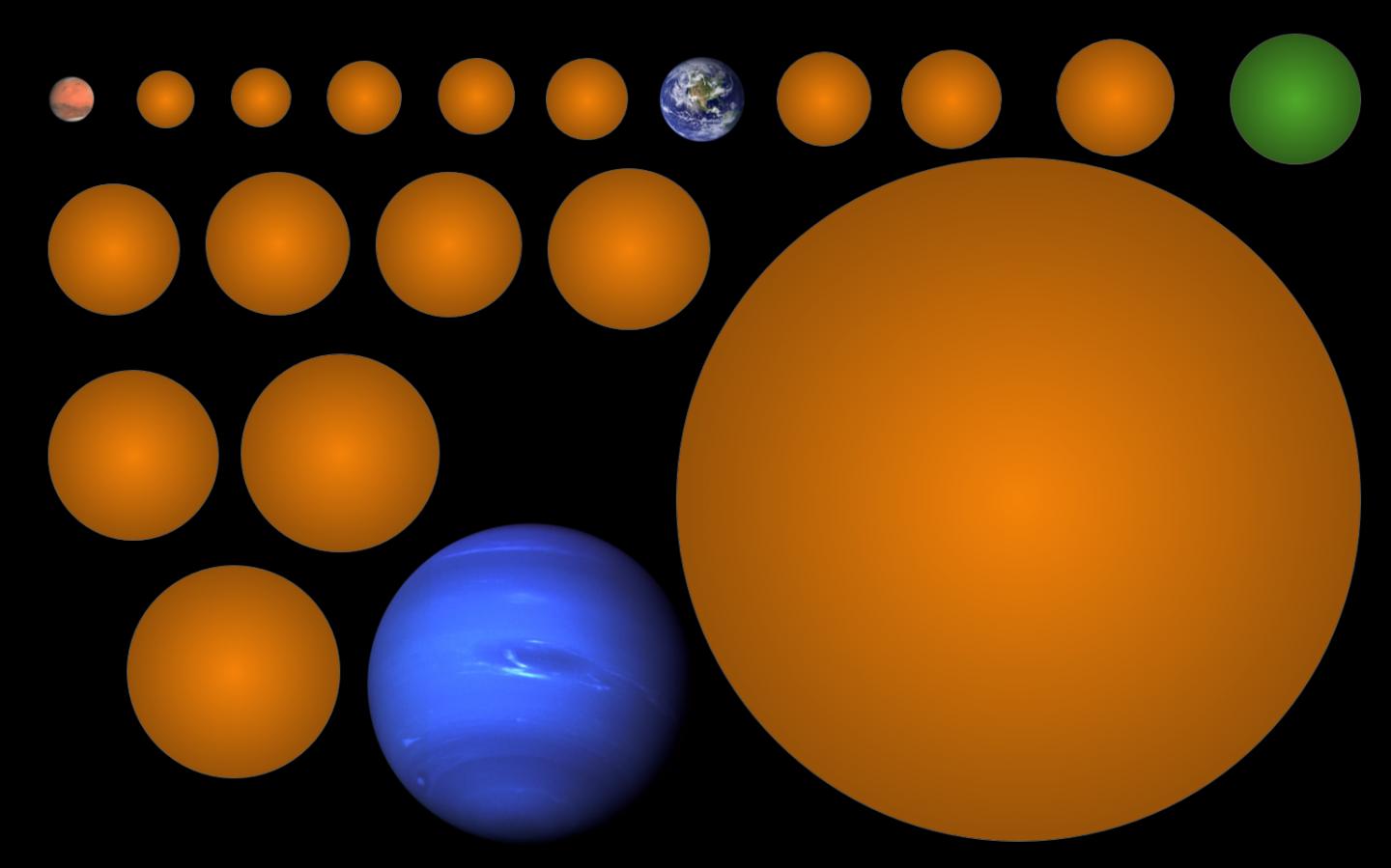 Over its original four-year mission, the Kepler satellite looked for planets, especially those that lie in the “Habitable Zones” of their stars, where liquid water could exist on a rocky planet’s surface.

The new findings, published in The Astronomical Journal, include one such particularly rare planet. Officially named KIC-7340288 b, the planet discovered by Kunimoto is just 1 ½ times the size of Earth – small enough to be considered rocky, instead of gaseous like the giant planets of the Solar System – and in the habitable zone of its star.

“This planet is about a thousand light years away, so we’re not getting there anytime soon” says Kunimoto, a PhD candidate in the department of physics and astronomy. “But this is a really exciting find, since there have only been 15 small, confirmed planets in the Habitable Zone found in Kepler data so far.”

The planet has a year that is 142 ½ days long, orbiting its star at 0.444 Astronomical Units (AU, the distance between Earth and our Sun) – just bigger than Mercury’s orbit in our Solar System, and gets about a third of the light Earth gets from the Sun.

Kunimoto is no stranger to discovering planets: she previously discovered four during her undergraduate degree at UBC. Now working on her PhD at UBC, she used what is known as the “transit method” to look for the planets among the roughly 200,000 stars observed by the Kepler mission.

“Every time a planet passes in front of a star, it blocks a portion of that star’s light and causes a temporary decrease in the star’s brightness,” Kunimoto says. “By finding these dips, known as transits, you can start to piece together information about the planet, such as its size and how long it takes to orbit.”

Kunimoto also collaborated with UBC alumnus Henry Ngo to obtain razor-sharp follow-up images of some of her planet-hosting stars with the Near InfraRed Imager and Spectrometer (NIRI) on the Gemini North 8-metre Telescope in Hawaii.

“I took images of the stars as if from space, using adaptive optics,” she says. “I was able to tell if there was a star nearby that could have affected Kepler’s measurements, such as being the cause of the dip itself.”

In addition to the new planets, Kunimoto was able to observe thousands of known Kepler planets using the transit-method, and will be reanalysing the exoplanet census as a whole.

“We’ll be estimating how many planets are expected for stars with different temperatures,” says Kunimoto’s PhD supervisor and UBC professor Jaymie Matthews. “A particularly important result will be finding a terrestrial Habitable Zone planet occurrence rate. How many Earth-like planets are there? Stay tuned.”