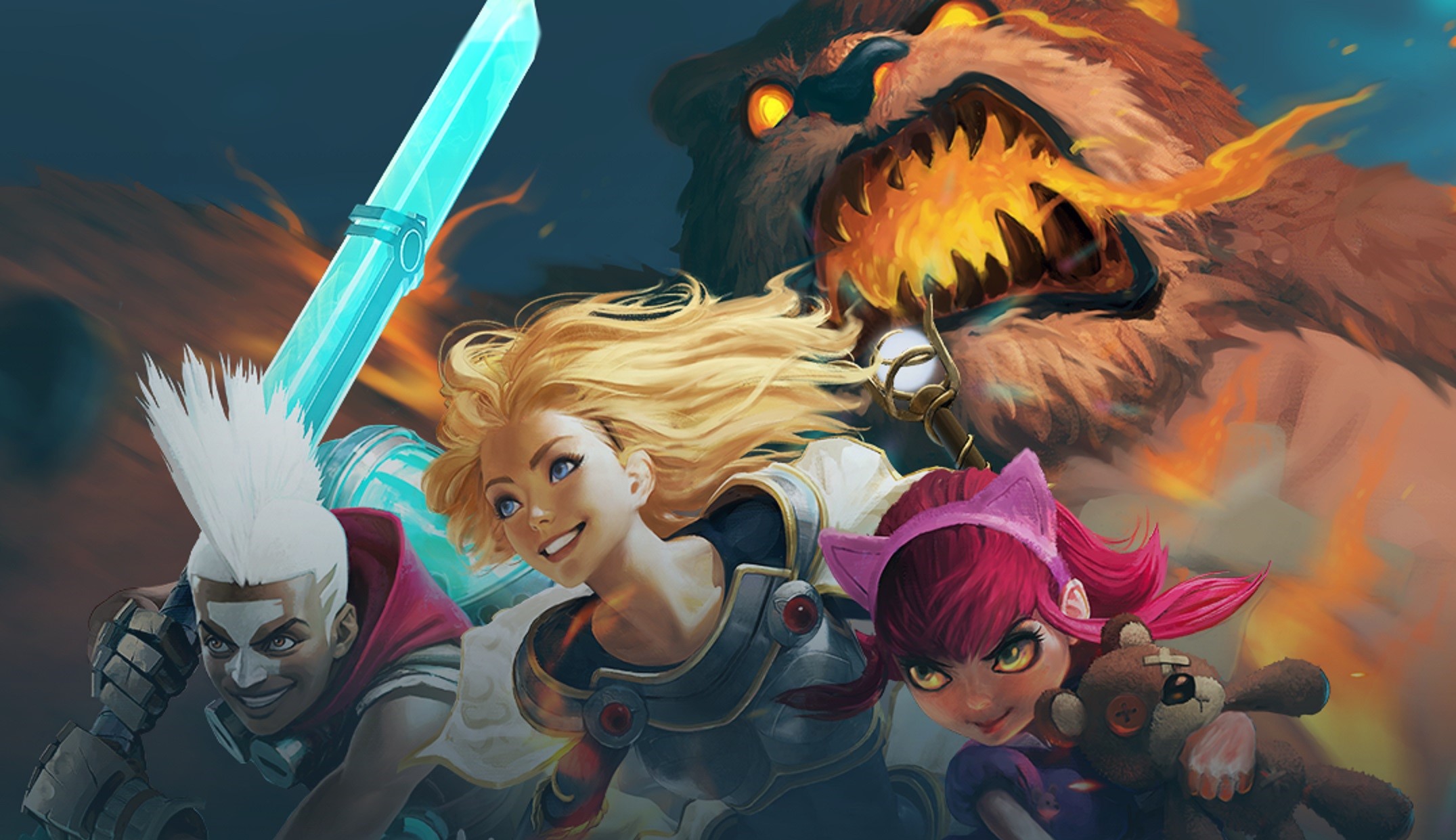 Spotify and Riot Games have entered an esports partnership that will see the global streaming platform become the global audio service provider for League of Legends.

Multiplayer online battle arena (MOBA) game League of Legends is the biggest esport in the world. Last year, tournaments were held in over 37 different cities across five continents, with a record-breaking viewership of 21.8-million aerage minute audience watching the 2019 World Championship final.

The official League of Legends soundtrack racks up over 4.8-million Spotify listeners per month—a sizable number of both gamers and Spotify users. As a result, Spotify and Riot Games, the video game developer behind League of Legends, are joining forces for a multiyear partnership. Spotify is also now the official audio streaming partner for League of Legends global events.

The partnership will also give fans original podcasts, and curated playlists. Spotify provided the following information on the partnership:

“As a disrupter in their space similar to Riot Games, Spotify allows us to collectively challenge the limits of possibility as we blend sports, technology, entertainment, and music to create iconic experiences and content that inspire generations,” says Naz Aletaha, head of global esports partnerships at Riot Games.

* For additional details about this new partnership, check out Spotify’s blog, For the Record.