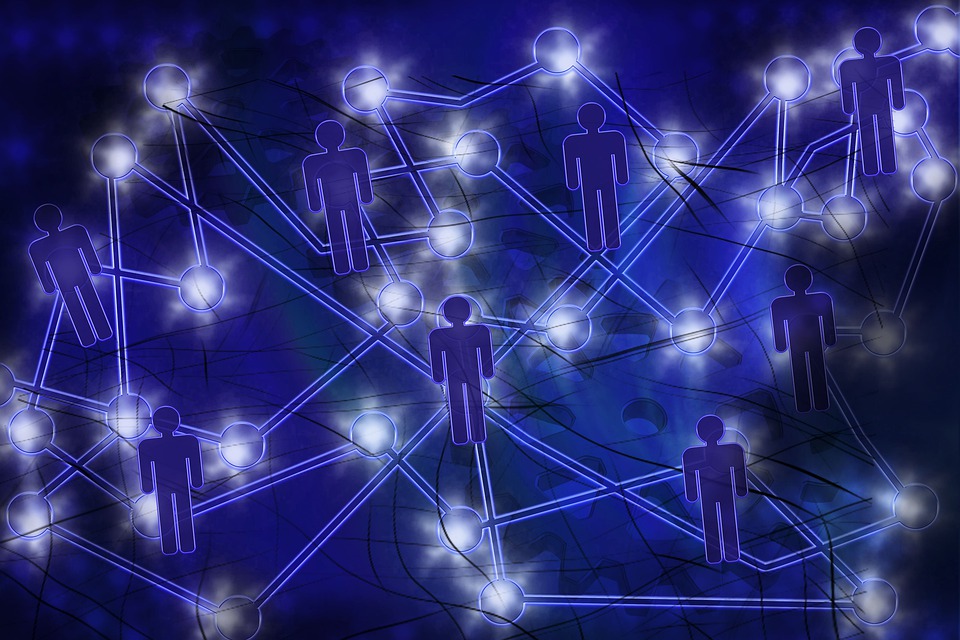 Got slow Internet connectivity? So does the rest of South Africa.

The latest we’ve heard is an alert from Internet service provider Webafrica is that there are major outages across all South African Internet providers. The cause is due to cable breaks on the WACS and SAT3 systems, which connect South Africa to the rest of the world.

As a result, using international websites and services, which include VPNs (virtual private networks) may result in latency – decreased speeds and response times.

Not all hope is lost, though. All international traffic is being redirected via alternative cable routes. Although this form of redundancy should mean no loss in access speeds, the complexity of interconnections between service providers, and delays in switching over, result in decreased speeds and increased latency. Packet loss is likely to affect those using voice and video communication services, so expect scratchy and grainy communications.

Vodacom and MTN seem to have been marginally affected, suggesting they rely less on the affected cables. Internet Solutions has seen only a handful of reports all day.

Update (10:30 am, 17 Jan): Infrastructure provider, Openserve, has confirmed that it had been liaising with both the WACS and SAT3/WASC undersea cable consortiums in order to determine the loss of service on both submarine cable systems.

The unusual and simultaneous dual cable break has resulted in customers, that are connected to Openserve’s global capacity clients, experiencing reduced speed on international browsing. International voice calling and mobile roaming have also been impacted.

Through continuous liaison with the technical fault investigation teams of both cable consortiums, Openserve has ascertained that the SAT3/WASC break is in the Libreville, Gabon vicinity and that the WACS breakpoint is in the vicinity of Luanda, Angola.

Update (11:30 am, 21 Jan): The ship that is being sent out to repair the cable was unable to leave the port this weekend, due to bad weather. According to the SA National Research and Education Network (SANREN): “The weather situation in Cape Town has improved and the port reopened. The cable vessel expects to shift to the cable depot quay.”

The ship is expected to take a few days to get to the repair site. SANREN also said in a tweet that it may take another week to repair the cable.

Update (3:00 pm, 21 Jan): Openserve has received confirmation this morning, from the Chief of Mission aboard the vessel, that the ship is being loaded with submarine-rated optic fibre cable, repeaters, all test gear and jointing kits.

Once the loading is concluded, the vessel will depart to the break location to undertake the repair.  The Chief of Mission anticipates that all loading will be completed by the evening of Wednesday, 22 January, should all go according to plan.

Gadget will update this article on developments of the connectivity being restored.

Related Topics:featuredInternet connectivity
Up Next

Marketing and IT: The great divide