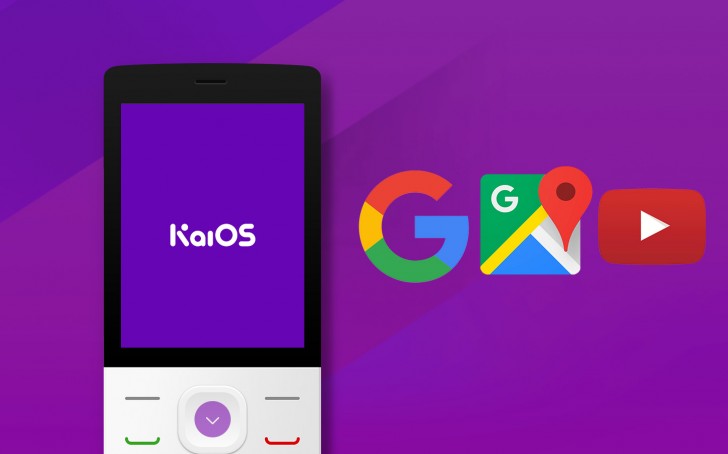 In an interview with KaiOS marketing director Tim Metz at Mobile World Congress in Barcelona earlier this year, he told us that KaiOS devices were available in 16 countries in Africa.

“The rationale for the device in general is that there are 3-billion people worldwide who are not connected because they have 3G phones without data, or no phone with an Internetconnection at all. We think the best way to connect them is through mobile, and smartphones are too expensive.

“The best approach is to use the feature phone format, and then bring essential smartphone functionalities to that form factor. On the one hand you can include technologylike 3G, 4G, Wi-Fi and Bluetooth, and on the other hand an app store. You then get a phone that is a feature phone, but has Google Assistant voice navigation, an especially useful feature on phones without a touchscreen, and one you only expect from smartphones.”

Metz says one cannot simply load the OS onto feature phones. KaiOS works with manufacturers like Nokia and Bullit, providing the OS while they design or adapt devices around it.

“One interesting model that we launched in Indonesia, the Wiz phone, is a 4G LTE phonethat retails for only $7. It is a partnership with the manufacturer, but also with a bank and retail store, so it comes with the apps from the retail store and bank, and they help tosubsidise it. We sell it in vending machines in supermarkets, across 10 000 stores.

“Because it is much cheaper than a smartphone, the risk is manageable. It’s almost what they would pay to acquire a single user on Facebook as a follower. In the second half of this year, we will see similar partnerships in Africa. The really interesting thing is the model behind it, because we can replicate it with other parties in other regions.”

Click here to read more about how KaiOS works and its expansion in Africa.

Previous Page2 of 3Next Page
Related Topics:featuredKaiOS
Up Next

Job-matchmaker graduates from moms to … graduates