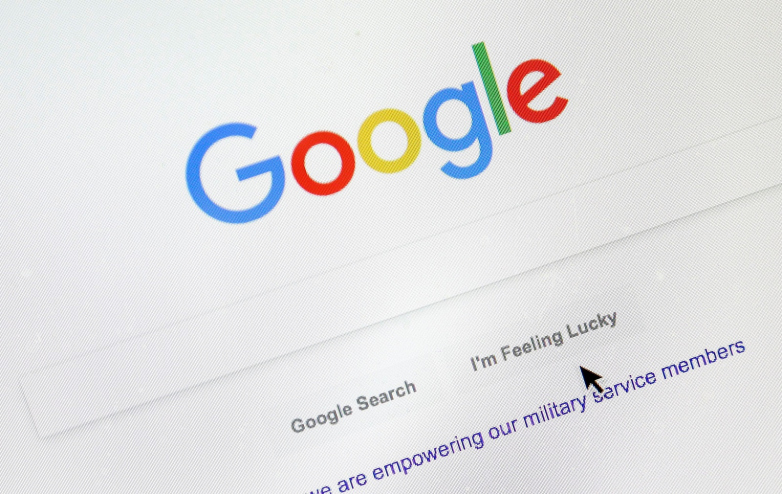 In other top trending Google searches in South Africa, fans of the terrifying holiday generated more than 20 000 search queries for “Halloween” on Thursday,  which is celebrated annually around the world on 31 October.

“J Molley” trended in Google search on Tuesday as Khanya Mkhangisa fans generated more than 10 000 search queries for the 21-year-old rapper rumoured to be dating TV personality Mkhangisa (10 years his senior) after the two shared suggestive videos of each other on Twitter.

On Monday, South Africans generated more than 20 000 search queries for “Yvonne Chaka Chaka son” (Ningi Mhinga) as entertainment news websites reported that Tamara Dey, the mother of Ningi’s child, filed child support papers in which she allegedly demands that he double the amount of child support he currently pays – from R10 000 a month to R20 000 a month.

Mineral Resources and Energy Minister “Gwede Mantashe” racked up more than 20 000 search queries on the back of the Sunday World newspaper breaking a story alleging a “love-triangle” between Mantashe, Finance Minister Tito Mboweni, and Lerato Habiba Makgatho. The newspaper also alleged that Mantashe had paid its journalists R70 000 to bury the story — a claim the minister denies.

The Hindu festival of lights garnered more than 50 000 search queries on Saturday as South Africans searched Google for “Diwali”.

Related Topics:featuredGooglegoogle search
Up Next