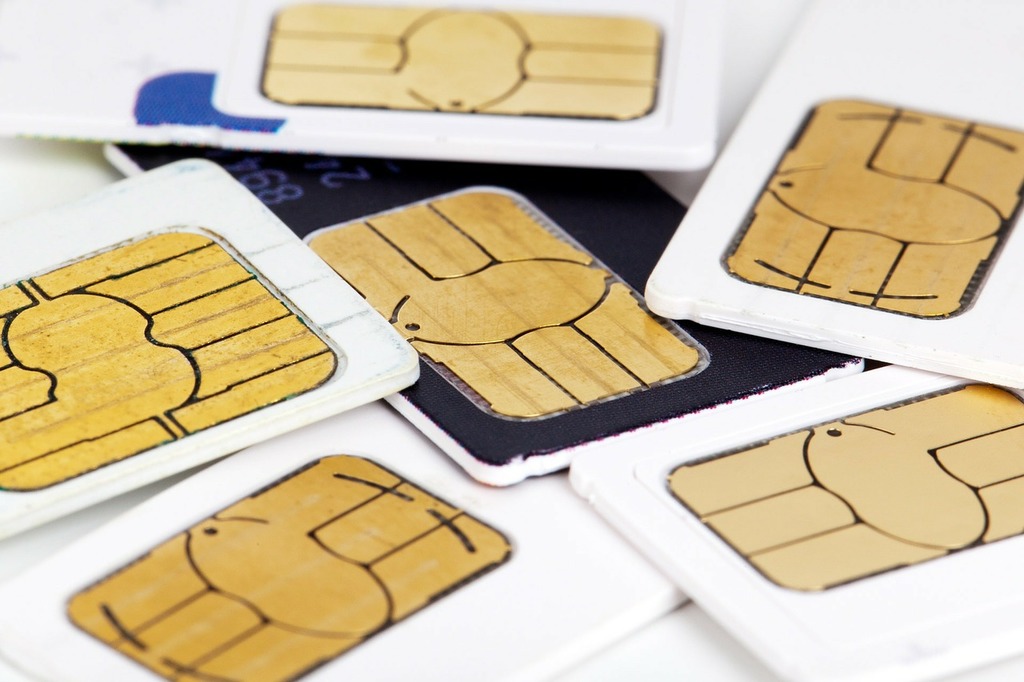 SIM swap fraud more than doubled in the last year, according to a report by the South African Banking Risk Information Centre (SABRIC). The finding was highlighted during Kaspersky Lab’s annual Cyber Security Weekend, in Cape Town last week.

Kaspersky Lab experts discussed the widespread growth of mobile payments across the globe and the many cyber risks that surround such technology, especially SIM swap fraud, which has become very common in Africa and the wider region.

A SIM swap fraud happens when someone convinces your mobile network to switch your phone number over to a SIM card that a criminal possesses. In some cases, there are mobile network’s employees working together with criminals.

Many African countries are suited to mobile payment methods. In fact, research notes that at the end of 2017, there were 135 live mobile money services across the Sub-Saharan African region, with 122 million active accounts. While payment methods through mobiles offer a convenience that is hard to debate, Kaspersky Lab research shows that mobile payments and the banking system are suffering a wave of attack – mostly powered by SIM swap fraud – and people are losing their money as a result.

This type of attack is used to not only steal credentials and capture one-time passwords (OTPs) sent via an SMS, but also to cause financial damage to victims, resetting the accounts on financial services, allowing to the fraudsters access to currency accounts not only in banks but also in fintechs and credit unions. Fraudsters are also using it as a way to steal money using WhatsApp, loading the messages in a new phone, contacting the victim’s contacts asking for money, simulating an emergency situation.

Fabio Assolini, Senior Security Researcher of Kaspersky Lab, said: “Despite financial inclusion services prospering, the flip side to this is that it opens up a world of opportunities to cybercriminals and fraudsters who are using the convenience a mobile phone offers to exploit and poke holes in a two-factor authentication process.”

“Frauds using SIM swap are becoming common in Africa and Middle East, affecting countries like South Africa, Turkey and UAE. Countries like Mozambique have experienced this firsthand. The implemented solution, by banks and mobile operators in Mozambique, as a result, is something I believe we must learn from and encourage other regions to investigate and apply, among other aspects, to mobile payment methods of the future – as a way to ensure that mobile phones do not become an enemy in our pockets.”

The total money lost in the attacks varies by country: there are extreme cases, such as one in the United Arab Emirates, where one victim lost $ 1 million, while in South Africa one victim reported losing $ 20,000.

Related Topics:cybersecurityfeaturedsim swap
Up Next