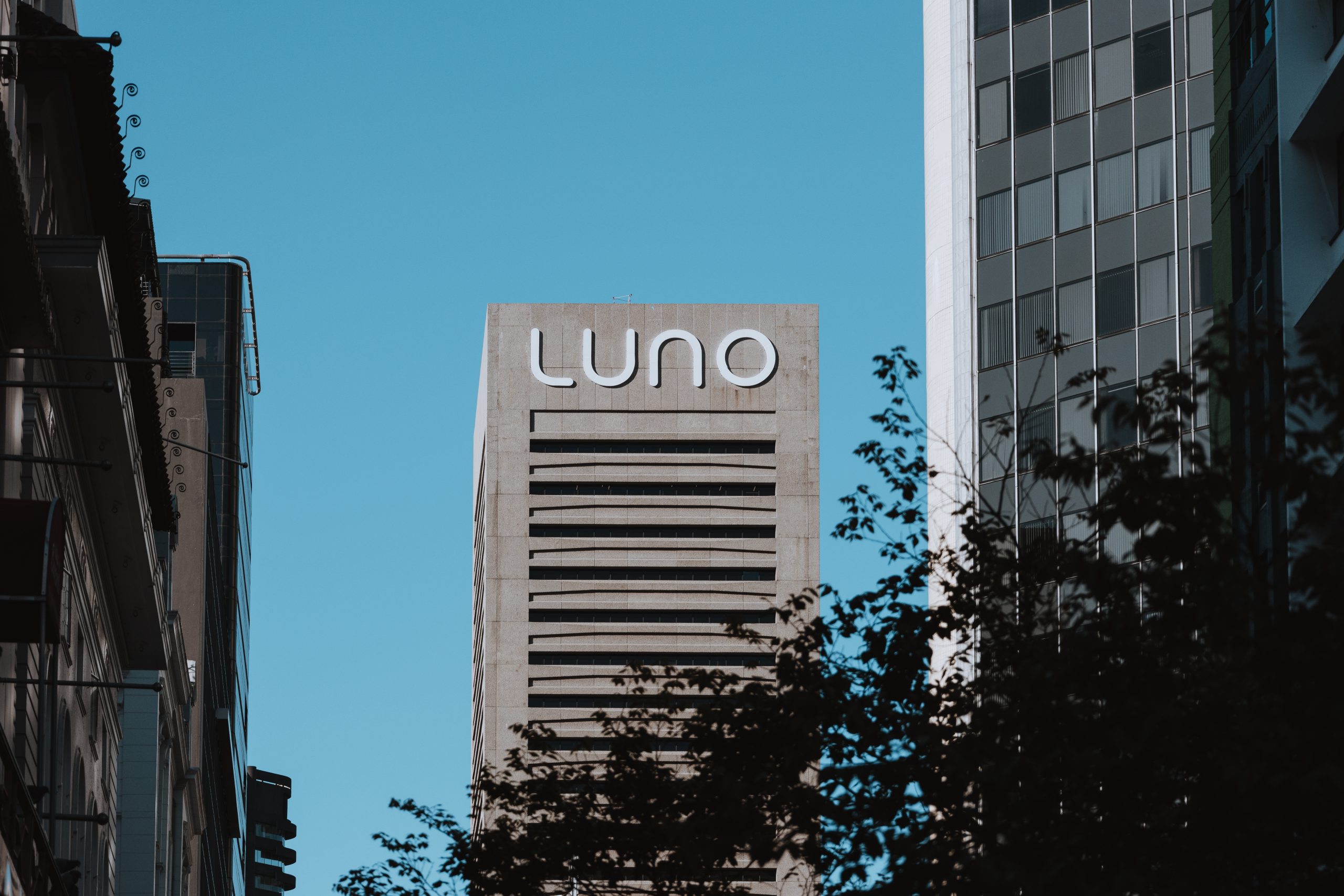 Luno, the crypto company founded by two South Africans, now has 9-million customers in over 40 countries. The remarkable growth of the company is illustrated by the addition of one million new customers in just over four months.

South Africa is one of Luno’s strongest markets – over 30% of the one million new customers added since June are based in South Africa.

“The average value of first deposits made by our million new customers is around R550 (USD37),” says Marius Reitz, Luno GM for Africa. “Most new customers (67%) bought Bitcoin, while 43% bought Ripple and 20% bought Ethereum. Of the new customers, 37% are aged between 18 and 24, and gender splits align with trends in financial services – almost three quarters (71%) are male.”

Marcus Swanepoel, a former investment banker, and Timothy Stranex, who previously worked for Google as a software engineer, founded Luno in 2013 with a focus on providing a simple, safe and easy tool for buying cryptocurrency online and on mobile.

“As we hit the 9 million customer mark, it is a fitting symbol that Luno’s logo now adorns an iconic building in Cape Town’s unofficial financial district on the foreshore,” says Reitz. “Staff numbers have swelled to over 600 across the UK, South Africa, Malaysia, Indonesia, Nigeria, Australia and Singapore, and we are actively hiring over 60 specialists.”

Reitz says that it took five years for Luno to build a base of its first 1-million customers in 2017. “Luno’s growth has accelerated significantly since then. In the last year alone, we have added over 3.6 million new customers.”

Luno was acquired last year by US-based DCG, the world’s largest blockchain investor, and is targeting a billion customers by 2030.

For insurers, experience will be more important than product

In this arena, Africa has become a connected continent