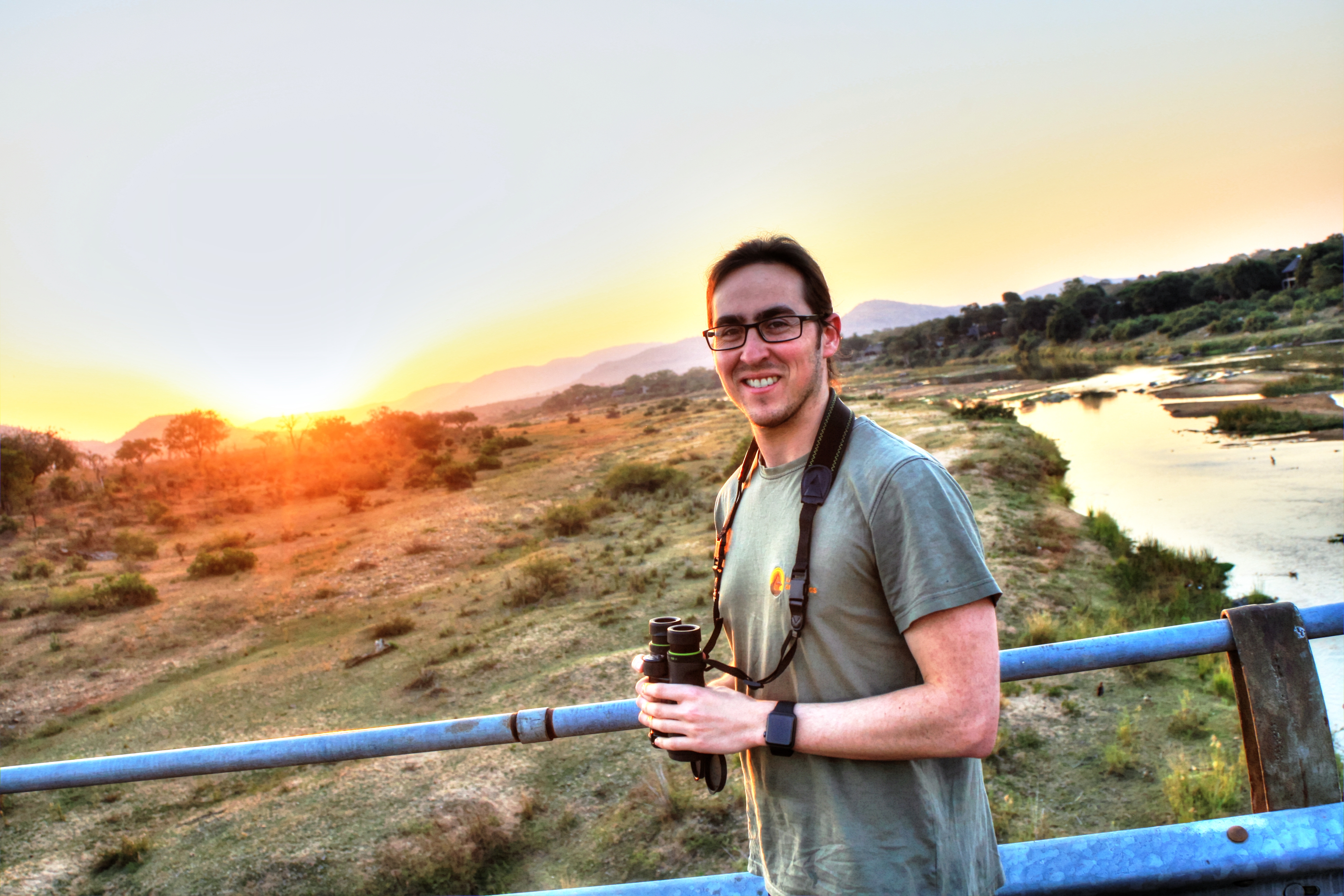 When he was just 15, Nadav Ossendryver’s passion for wildlife convinced him there was a need for a dedicated online community. Eight years later, managing that community has become not only a full-time business, but also the single most popular YouTube channel run from South Africa.

This week, it reached a billion views, a landmark that only the world’s elite YouTubers can claim. It has 1.44-million subscribers, also placing Ossendryver among the global leaders on the platform.

Yet, for the first few years, he was happy to have just a few hundred followers.

“When I first started, I really only focussed on the Kruger National Park,” he said in an interview this week. “Right now, we are starting to establish communities in various reserves. But at the time, I didn’t think anyone else was as obsessed with Kruger as me, let alone obsessed enough to follow other complete strangers’ sightings.

“So the last thing I expected was to get an audience of over 1-million people. In the first year, we only gained around 100 subscribers. The next year was very similar. So it was very much about perseverance and the fact that I loved what I was doing.

“However, as soon as I went to the park and used the sightings from the community, I had a feeling that this idea could really grow.”

Not surprisingly, the biggest motivation for starting Latest Sightings was his own need for such a service.

“I really wanted to see more animals. I was sick and tired of stopping people to ask them what they have seen and wanted a more real-time way of doing that.

Ossendryver is not the first South African to post wildlife videos on YouTube, nor the first to discover the power of serving an online community via the platform. What, then, is the secret of his success?

Steady growth for AI spending in Africa and Middle East

DJI Osmo Action gives GoPro a run for its money