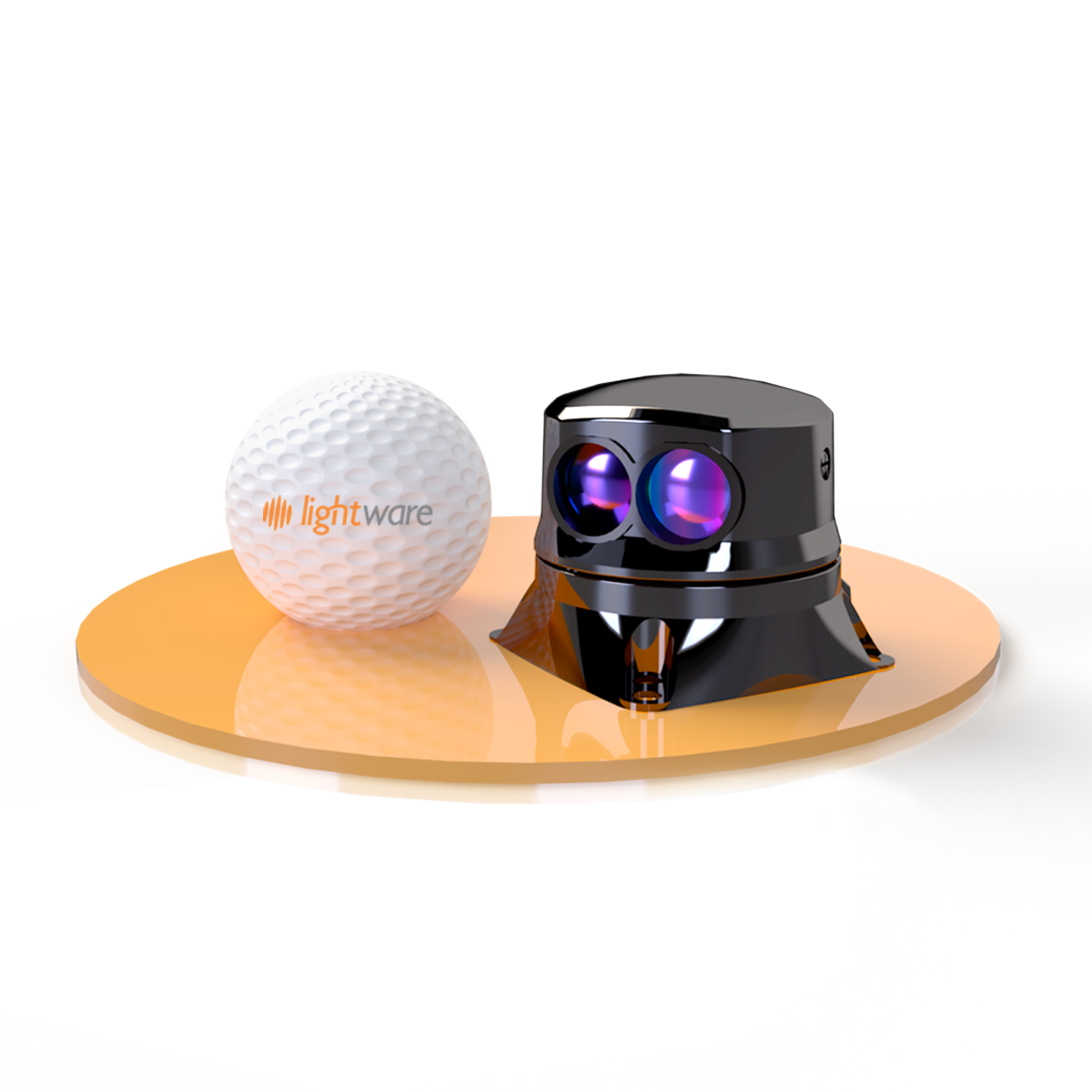 Drones and other autonomous vehicles have changed the world with their ability to go where humans can’t. Yet, these machines are vulnerable to accidents that can wipe them and their cargo out instantly because they lack the essential human quality of sight.

USA-based LightWare LiDAR, originally founded in South Africa, is taking autonomous machines to a new level with its new SF45 microLiDAR, the world’s smallest, lightest, scanning LiDAR sensor. By giving a machine eyes with the SF45, high-cost unmanned autonomous vehicles (UAVs) will be able to do their work with lower risk of catastrophe, including the safe delivery of their equally valuable and often lifesaving payloads.

LightWare was co-founded in 2011 by James Portman and Nadia Nilsen. Portman, an engineer by training, was previously the founder and managing director of Laser Measurement, which was acquired by ABB. Nilsen previously headed ABB South Africa’s Instrumentation department.  They are now, respectively, CEO and financial director of LightWare in SA, operating from Centurion, where  the company’s hardware, mechanical and optical design, and software and technology integration are handled.

What sets LightWare’s SF45 microLiDAR sensor apart is how small and lightweight the company has been able to make it, says Philip Constantine, CEO of LightWare LiDAR LLC.

“The SF45 democratises machine perception, bringing vision, safety, and practicality to even the smallest unmanned systems,” he says. “Autonomous machines don’t have 3D depth perception, so they can’t make sense of unexpected features. Our sensors give them eyes that can even see around corners.

“These sensors enable futuristic technology to function in the real world, putting drones and other autonomous machines on a whole new level where they become more useful here and now. They’ve really proven their worth in a world dominated by Covid, enabling the delivery of vaccines and medical supplies to places that are otherwise inaccessible.”

Until the advent of microLiDAR sensors from LightWare, LiDAR had not been seriously considered a mass-market “sense and avoid” solution on UAVs, because it was too heavy, too big, and too expensive, and the data processing was too complex, says Constantine.

LightWare’s SF45 has overcome these objections by weighing in at only 59 grams and measuring a mere 51mm x 48mm x 44mm. Its data is processed on-board, so no dedicated processors are required, saving costs and power. It can be mounted with a vertical or horizontal field of vision ranging from 0.2m to 50m, adjustable from just a few degrees up to 320°. Privacy is guaranteed; unlike cameras that see images, LiDAR creates millions of data points to “see” objects. And because it provides real-time results, it can navigate and detect obstacles in real-time, dramatically reducing the possibility of accidents.

The SF45 microLiDAR sensor was recognised in 2020 when it won first place in the global AUVSI (Association for Unmanned Vehicle Systems) Xcellence Awards in the Hardware Component category.

In 2020 the company attracted substantial investment from private equity firm Sanari Capital, enabling continued R&D and growth and distribution globally, particularly in the USA, Western Europe and the Far East.

Samantha Pokroy, partner and CEO of Sanari Capital, says: “LiDAR is a high growth industry with unlimited potential applications in an increasingly digital-connected and smart world, and LightWare, in particular, has been profiled as a leader in its field. It also matters to us that their stated aim is for their technology to benefit humanity in a peaceful way.”

It’s not just obstacle detection and collision avoidance that the SF45 offers UAVs and UGVs. LightWare’s microLiDAR can be used in various applications, from humanitarian and medical deliveries, navigation, collision avoidance and terrain following. LiDAR applications in the realm of IoT are also growing. LiDARs from the innovative company have flown over the North pole and into volcanos, have helped to rescue people from the ocean and enabled medevac from war zones. They’ve even been to outer space.

Now for the ‘Internet of Beer’
Facebook leads in VR headsets, but room for others