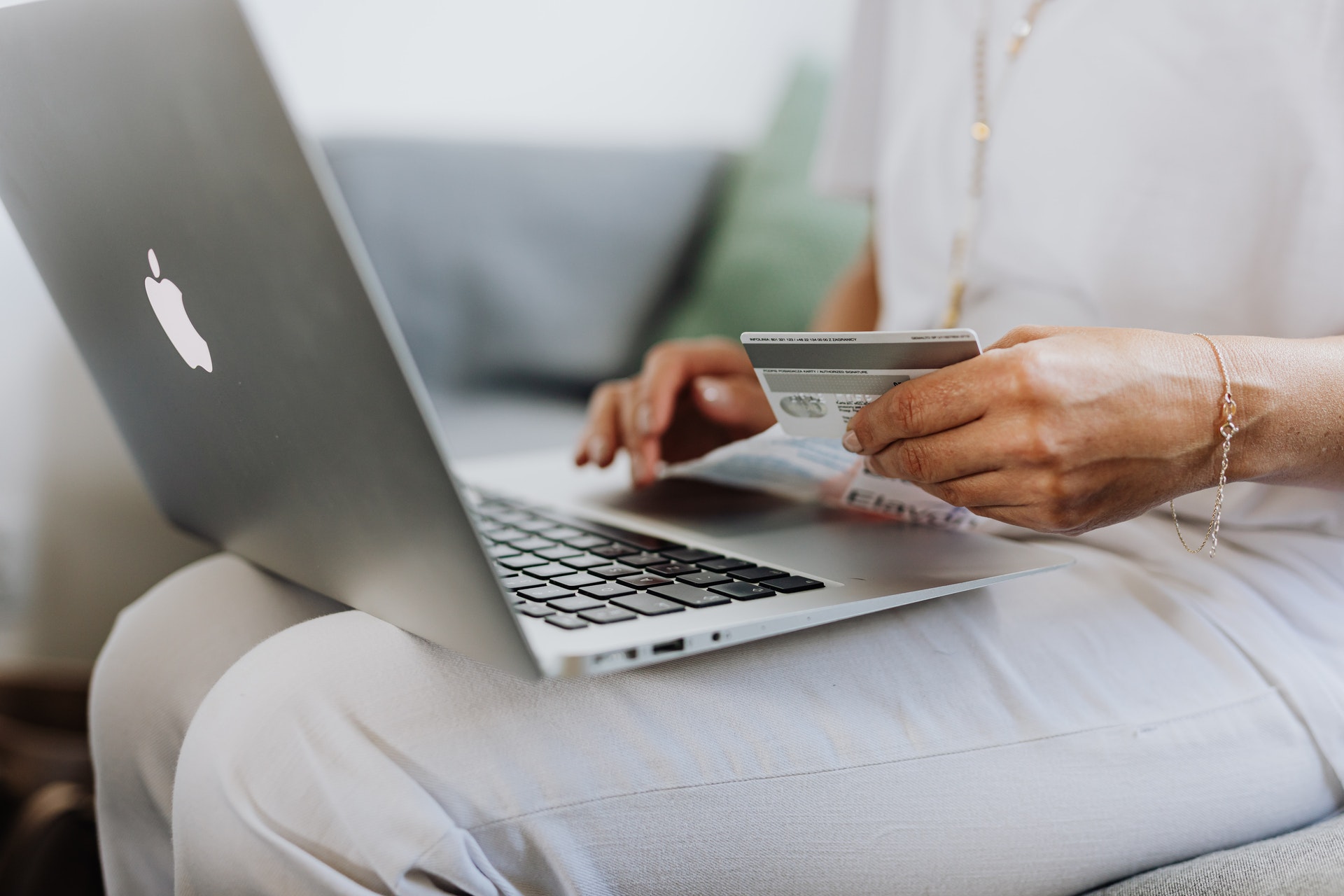 Online retail in South Africa more than doubled in just two years, thanks to the explosion in demand for home deliveries brought about by the Covid-19 pandemic, according to new research findings released today.

“The most astonishing aspect of this total is that it is more than double the R14,1-billion reached in 2018, in just two years,” says World Wide Worx MD Arthur Goldstuck, principal analyst on the research project. “It is also 50% higher than the total forecast for 2020 three years ago, when online retail in South Africa was expected to reach R20-billion by 2020.”

The figure comes into most dramatic context when it is compared to traditional retail. In 2018, the R14,1-billion in online retail represented 1.4% of total retail, estimated at the time at R1,07-trillion. Online had outpaced traditional retail growth throughout the past 20 years, since it came off a low base, but traditional retail still grew every year until 2019. In 2020, it slumped as a result of lockdown as well as economic stress.

“While equivalent growth cannot be expected for 2021, it can be stated fairly confidently that it will exceed the 30% growth of 2019, when expansion was organic and a factor of the evolution of shopping habits and retail strategies,” says Goldstuck. “Those factors remain in place, along with the massive boost given to both areas of evolution since the pandemic began.”

This means we can expect to see total online retail sales of around R42-billion in 2021, taking the online percentage of total retail to around 4%, assuming traditional retail returns to its previous growth path.

The findings were not a surprise. Already in November 2020, Mastercard released the findings of a survey of 1,000 South African consumers, which found that 68% of respondents were shopping more online since the onset of the pandemic.

The categories experiencing the highest growth, aside from data and airtime top-up, were clothing, at 56%, and groceries, at 54%.

More than two-thirds – 68% – of these consumers said they used the time during the pandemic as a positive learning experience, while the demand for online entertainment also surged, with 52% of respondents saying they have spent more money on virtual experiences than they did before the pandemic. The majority had participated in video calls for work or leisure (88%), three quarters (75%) had watched TV or films through an online subscription service, and nearly half (47%) had taken part in a virtual cooking class.

“This trend appears to be here to stay as 71% of respondents say they will continue to shop online post-pandemic,” says Suzanne Morel, Country Manager at Mastercard, South Africa. “Now more than ever people need access to the digital economy and all of us at Mastercard are constantly working to make the online shopping experience more inclusive, simple, seamless and secure for everyone, whether you’re shopping for essentials or experiences.”

The study is being released in three phases, with the first focused on overall market size and online consumer demographics. The first report is based on data drawn from the TGI consumer survey of 16,000 participants, conducted by Ask Afrika over six months.

Subsequent phases of Online Retail in South Africa 2021, to be released later in the year, will include an analysis of the performance of online retailers, based on a survey of a wide range of providers, while the third phase will provide deep insights into global trends.