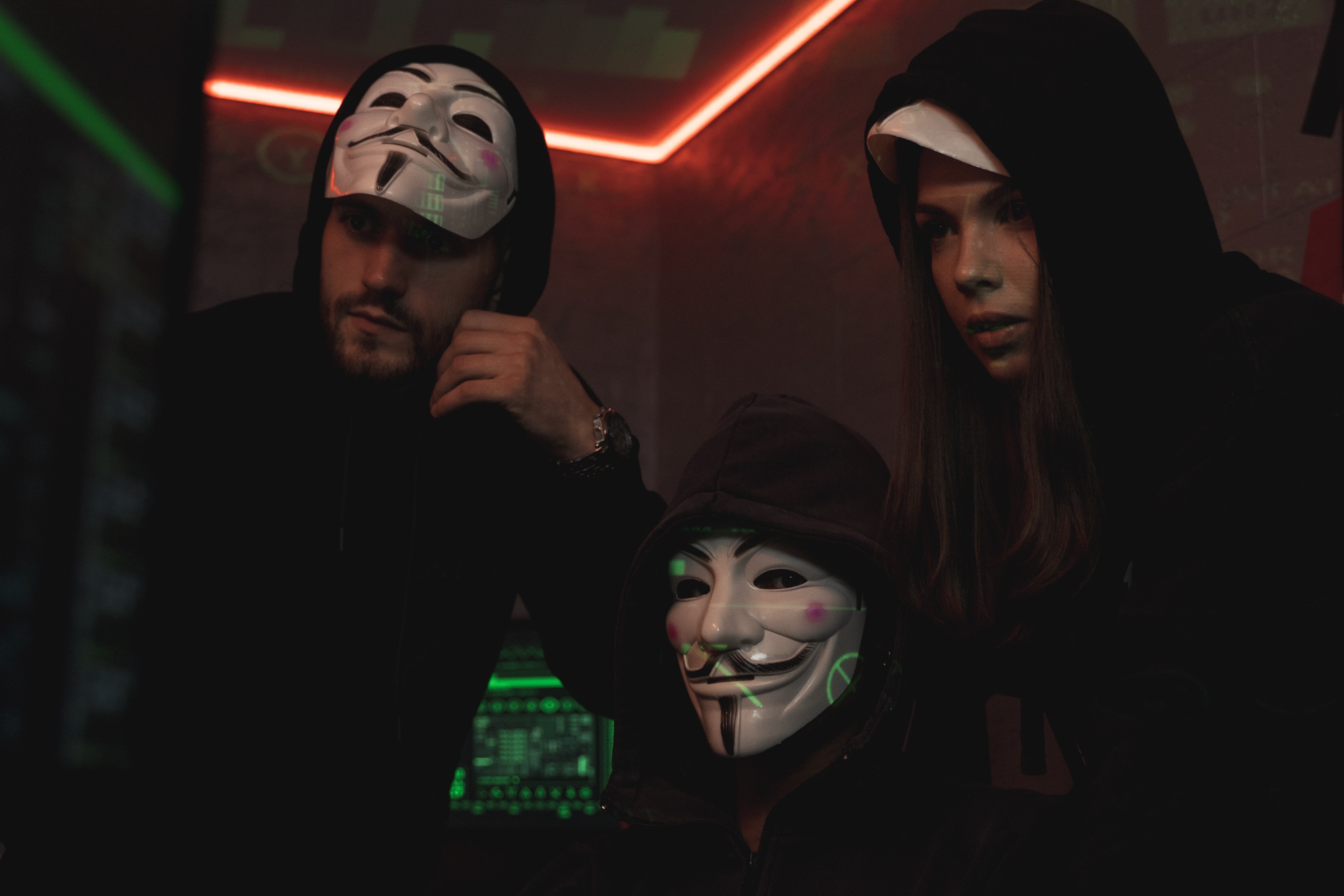 South Africans lag behind the rest of the world in knowing how to protect themselves from cyber attacks, according to new research. However, they have slightly better skills when it comes to knowing how to react to online threats and phishing attacks. They scored 78.6 points out of 100, against a global average of 84.2.

When it comes to maintaining healthy habits online and knowing the basics of how to protect themselves from attacks in the first place, respondents from South Africa scored 36 points on their digital habits, 2.1 points below the global average, and 60.3 on their theoretical knowledge in cybersecurity, below the global level by a large 11.9 points.

The sum of these three dimensions is reflected in the National Privacy Score, which is 55.3 points out of 100. This is lower than the global average by a huge 9.9 points.

These findings are based on responses of hundreds of South Africans who took the NordVPN’s National Privacy Test, which measured the knowledge and skills in cybersecurity of 48,063 respondents from 192 countries.

Out of all misconceptions associated with cybersecurity, South Africans fell for social media the most. A large number of people (68.2%) said they don’t know that Facebook is able to gather data about them even if they don’t have an account.

52.2% of South African residents admitted they would share their personal details like full name, email, phone number, or even their current location on social media, while globally only 18.7% admitted to behaving the same way.

One field where South Africa demonstrated its strength was knowing exactly how to react when notified about an unknown device trying to log in to their email account. As many as 89.8% would change their password and set up multi-factor authentication immediately.

Who’s the best in the race?

According to the research by NordVPN, 9 out of the top 10 countries with a strong digital privacy awareness are European countries, with Germans being the first (71.2 out of 100), the Dutch second (overall score of 69.5 out of 100), and Switzerland third (68.9 out of 100). These findings confirm the conclusions by Cousera, which names European technology skills as cutting-edge.

The global results of the online privacy awareness test are fairly satisfactory, with a score of 65.2 out of 100. However, despite knowing well how to assess and react to online threats (84.2 out of 100) and knowing in theory how to stay safe online (72.2 out of 100), people around the world have very poor cybersecurity habits and do not practice what they preach. A total of 47.1 points out of 100 was scored when it comes to habits.

The digital privacy expert adds: “To be truly private online, one must not only know how to react to threats but also how to prevent them in the first place. Clearing the browsing history will not make you more private, as half of the world thinks. But good habits and comprehensive cybersecurity tools like VPN and an antivirus will.”

The test evaluated the knowledge and skills of 48,063 respondents from 192 countries, measuring the healthiness of their online habits, theoretical knowledge, and practical skills in response to cyber threats. All in all, 21 countries with more than 400 respondents each were ranked by their knowledge.

NordVPN launched an open-access survey National Privacy Test in November, 2020. 48,063 respondents from 192 countries responded to 20 questions that evaluated their online privacy skills and knowledge. Drilling down to an individual country level, analysis was performed only on countries where the number of respondents was higher than 400.