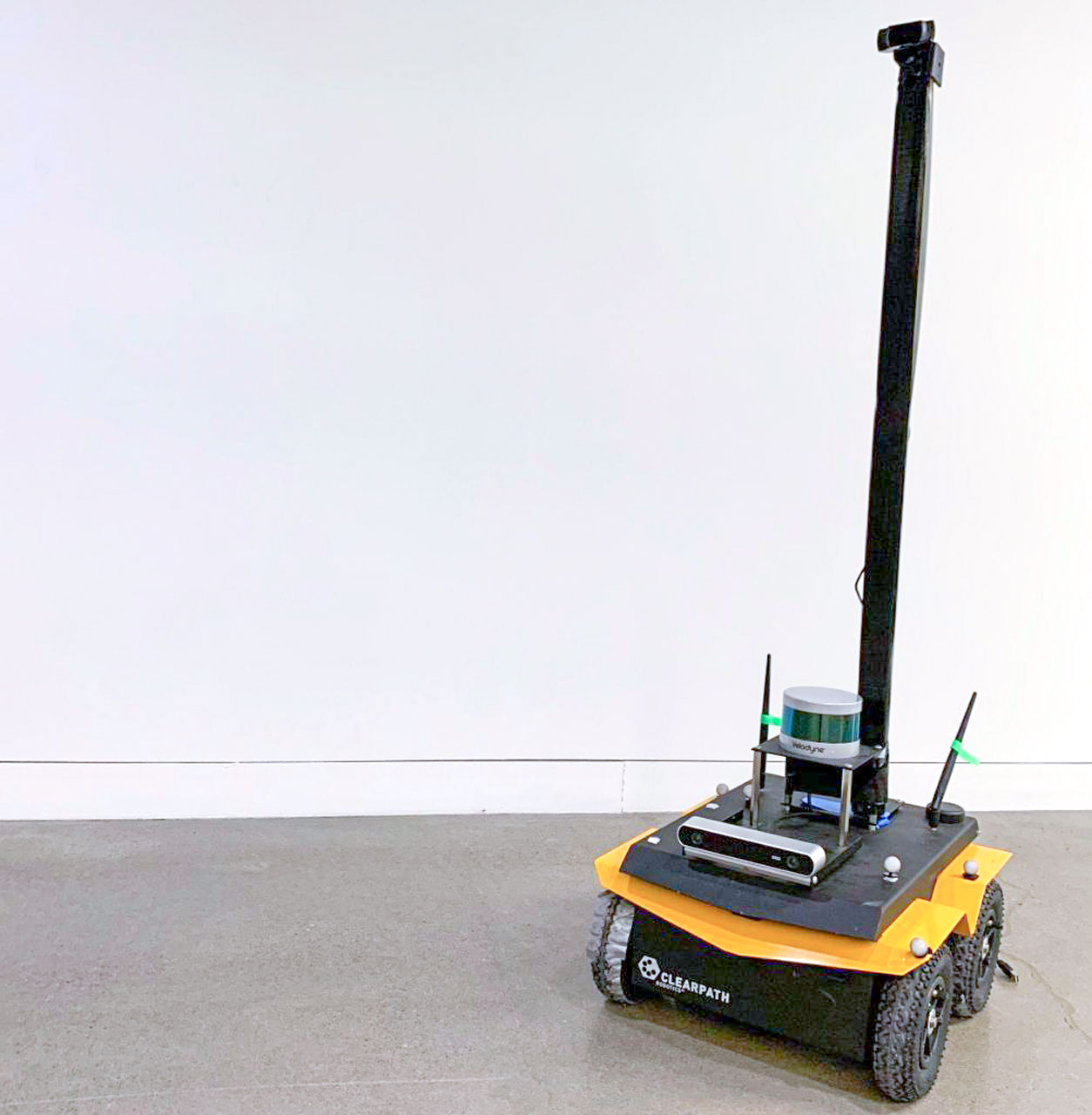 Every time a smartphone promises perfect pictures but fails in our clumsy hands, we wish artificial intelligence really delivered on its promise. Now, that may become reality.

The system, AutoPhoto, is believed to be the first robotic-photographer system using a “learned aesthetic” machine learning model and represents a major development in using autonomous agents to visually document a space.

The system, developed by a team including Kavita Bala, dean of Cornell Ann S. Bowers College of Computing and Information Science, can automatically roam an interior space and capture aesthetically pleasing photographs.

AutoPhoto breaks new ground in the areas of computer vision and autonomous photography by combining existing machine learning work with its own custom, deep-learning models.

It builds off an existing algorithm, called a learned aesthetic estimation model, that is trained on more than 1 million quality, human-ranked photographs.

What AutoPhoto captures reads as a frame-by-frame account of how the robot explores its surroundings for the optimal shot. The first shots are mundane close-ups of walls, an off-centered stairwell, and a trash can. But with each subsequent adjustment and corresponding photo, AutoPhoto corrects itself and maneuvers into position to better frame the space.

In its most immediate application, AutoPhoto could be used to photograph interiors of houses and rental properties. Long term, the technology behind it could have profound impacts – imagine a robot capable of traversing and documenting remote or dangerous locations all on its own.