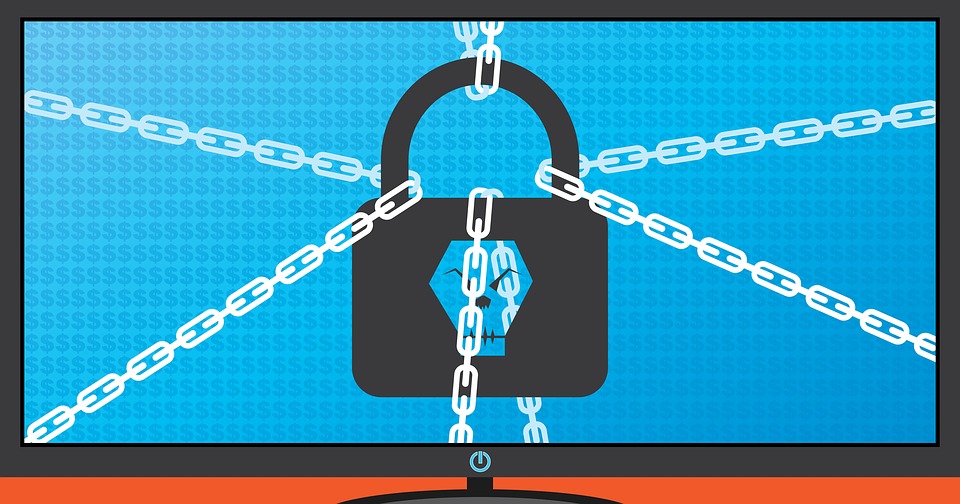 The ransomware industry is flourishing in South Africa, while business are largely unprepared for the business interruption and financial fall-out of a breach.

In a recent Carte Blanche episode, the investigative news programme revealed that South Africa had been ht by numerous major cyberattacks during 2019. State agencies were key targets: the Civil Aviation Authority was hit in July 2019;  City Power was hit with ransomware twice in a matter of months. Both incidents occurred at the end of the month when most South Africans receive their salaries and do payments, highlighting the fact that ransomware attackers will exploit flaws in IT infrastructure at critical times to gain optimum leverage.

In July 2019, South Africa also experienced the longest running cyber-attack campaign among all the regions monitored by email and data security company Mimecast, according to its quarterly Threat Intelligence Report.  Four major cyber-attack campaigns were detected in South Africa between July and September and several local financial services companies bore the brunt.  According to Mimecast, it detected more than 116 000 attacks in SA over an eight-day period in July by an unknown actor or group, using various malware types.

The increasing frequency and voracity of cyber concerns are mirrored in Aon’s 2019 Global Risk Management Survey where participants ranked cyberattacks and data breaches as #6 in the top 10 risks facing organisations today. Startling figures are changing business and public perceptions of cyberattacks:

Visit the next page to read about why cybercrime has become so rampant, and how you can protect yourself.