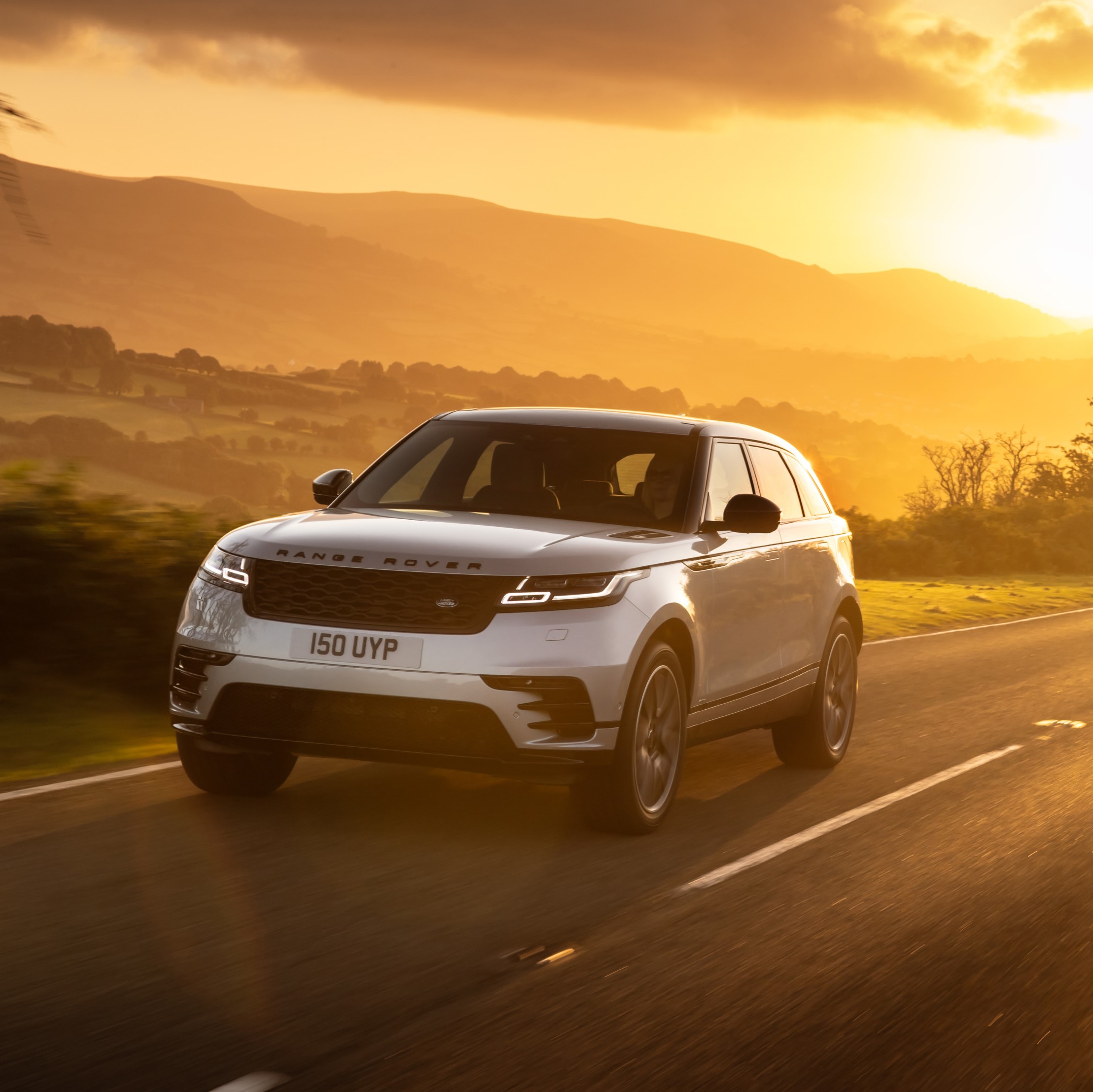 The new 2.0-litre four-cylinder P400e plug-in hybrid produces a combined 297kW and 640Nm of torque from its 221kW petrol engine and 76kW electric motor, which reaches 0-100km/h in 5.4 seconds. A 17.1Wh lithium-ion battery, located under the boot floor, can be charged to 80 per cent in just 30 minutes using a fast DC charge point, or 1 hour 40 minutes using a standard 7kW wallbox.

With zero tailpipe emissions in electric mode, an impressive real-world all-electric range of 53km, fuel economy as low as 2.2 litres/100km and CO2 emissions from just 49g/km, the Range Rover Velar is now more sustainable by design.

A new family of 3.0-litre straight-six Ingenium engines is also introduced to the Range Rover Velar for the first time. The latest generation of petrol and diesel straight-six engines, developed in-house, will be available in South Africa as P340 petrol and D300 diesel all-wheel drive variants, each fitted with air suspension as standard for signature Range Rover comfort.

Additionally, a next generation four-cylinder Ingenium D200 with 147kW is introduced on the Range Rover Velar, offering more power than the 132kW engine it replaces.

Customers can also access software updates ‘over-the-air’ reducing the need to visit a retailer. An embedded data connection means customer have access to the latest maps, apps and vehicle software modules with updates scheduled via the touchscreen at a time to suit them.

The New Range Rover Velar will be introduced in South Africa in the first half of next year with pricing to be made available closer to the time.