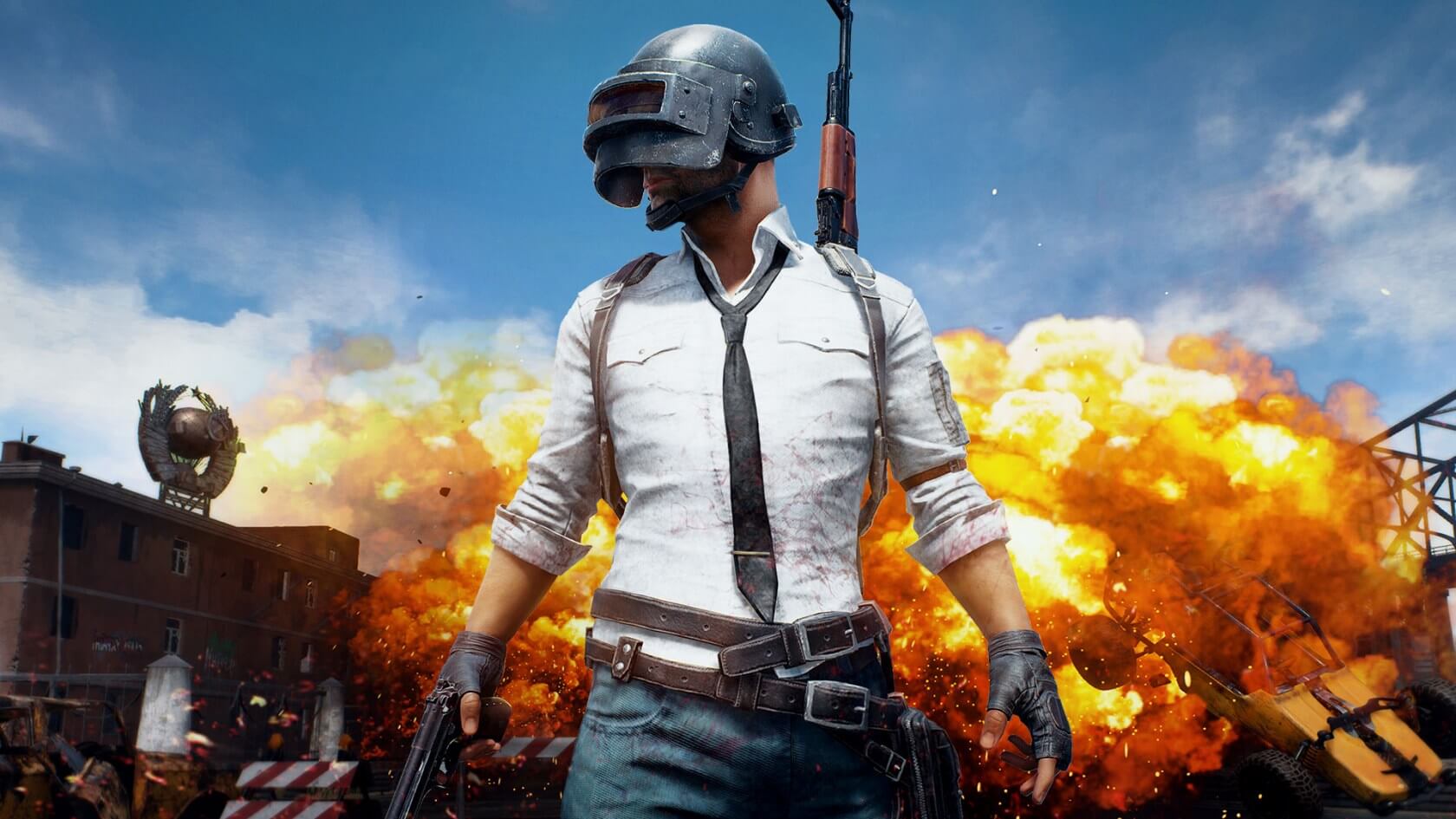 “We are very excited to announce PUBG Mobile Lite, a mobile game that will give more players access to one of the world’s most popular gaming franchises,” says Tramayne Monaghan, Chief Innovation Officer at Tencent Africa. “With this slimmed down version of PUBG Mobile, gamers in emerging markets can now play this game on more devices than was possible before.”

PUBG Mobile Lite was designed to be played anywhere, anytime and on any device. Built with Unreal Engine 4, this version of PUBG Mobile is compatible with even more devices and is optimised for phones with less than 2GB of RAM without compromising the gameplay experience.

The game also features a smaller map made for up to 60 players and delivers fast-paced games that last 10 minutes, while keeping with the traditional PUBG Mobile style of play. With an installation pack of just 490 MB, PUBG Mobile Lite is set to run smoothly for all players, no matter their device.

“We will also be making PUBG Mobile Lite available on our African servers that are set to launch before the end of the year, this will give African gamers the choice of playing both versions of the game with other gamers from the same region,” says Monaghan.

The African servers for PUBG Mobile will give players lower latency compared to playing on international servers, ultimately levelling the playing field for gamers from this region.

• Upgrade to Winner Pass: The Winner Pass replaces the Royale Pass and will have much faster achievement unlocks and span a month, with fantastic rewards on offer;

• Bullet Trail Adjustment: PUBG Mobile Lite will feature increased bullet speed and no bullet drop effect, for a clearer shot which is specially made to account for weak network environments;

• Weapon Recoil Suppression: The adherence mechanism also suppresses the weapon recoil to a certain amount, which facilitates game-control and makes for a better experience in weak networks. Different guns have different gun pressure effects, highlighting the different experience of each weapon;

• Extended Time to Kill: The update will also appropriately increase the ‘Time to Kill’ which would enhance players survivability during firefights and encouraging aggressive play;

• Heal while Moving: Players will now be able to heal themselves in all stances, except when they are prone. This is particularly useful in high latency conditions where movement actions might inhibit the healing mechanic in game. This will help speed up the game pace and increase survivability;

• Building Areas/Supplies optimization: Building density and loot frequency has been increased to expedite the looting process and enhance the battle progression;

• RPG and New Firearm integration: With PUBG Mobile Lite, players will now get to experience a new weapon in select game modes only, allowing a chance to form new attack and defence tactics.

These data trends will change marketing in next 18 months