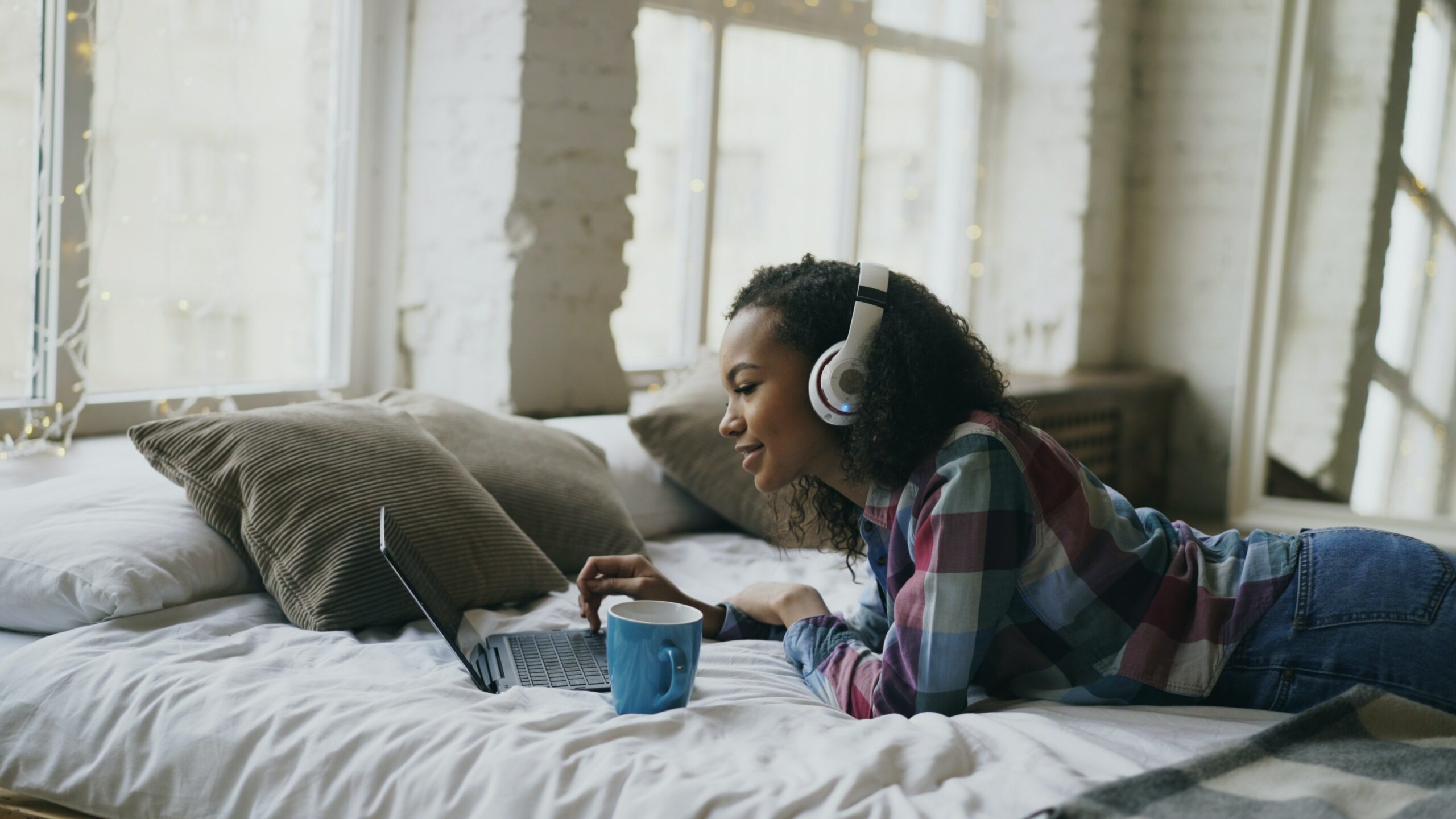 It is ironic that, as our digital technology becomes more sophisticated, cybercrime keeps rising, The more we take high-speed broadband for granted, the more vulnerable we are to hackers, malware and online fraud.

Now, with pandemic travel restrictions disappearing, and we spend more time out of the home or office, digital privacy is even more exposed.

As a result, there has been a massive increase in the use of a virtual private network (VPN), which allows one to use the Internet privately since it hides the location of a user by creating an encrypted “tunnel” for data. It is most commonly used at public Wi-Fi hotspots as protection against hackers “sniffing” for unprotected systems.

However, in South Africa VPN has become popular to circumvent geographic restrictions of streaming entertainment services, while in many politically restrictive counties, like Iran, the United Arab Emirates and China, it is commonly used to circumvent government surveillance.

The main challenge in the VPN world is that numerous options are available, and most sites that rate VPN services are being paid by those very services to increase their rankings. In the past, one could rely on free services, but these have become increasingly commercial and less user-friendly. Established providers, like NordVPN, which offers fairly competitive pricing, are also changing as they merge with other major players. This results in a kind of market consolidation that is hidden from consumers, allowing the same company to offer seemingly competing products in the guise of choice

NordVPN, for example, has merged with Surfshark to create a new provider called Cyberspace – but will keep marketing the brands separately. Kape Technologies and j2Global between them own about a dozen VPN brands.

This led us on a quest for an independent and reasonably-priced service. And it finally led us to Windscribe, a 6-year-old privately-owned Canadian company that offers its standard service completely free, and promises to keep it that way.

It uses the strongest available encryption, which it describes as “AES-256 cypher with SHA512 auth and a 4096-bit RSA key”. In plain English, it means that it cannot be cracked by currently available technology.

It is user-friendly and creates less of a lag than its better-known competitors. It barely made a dent in our connection when we switched to a foreign location.

The free version is not designed for streaming, so it can’t be used to con Netflix into allowing access to regionally restricted content. On the other hand, custom access rules allow one to create one’s own lists of domains one wants to restrict.

Most significantly, unlike many of the big players, it does not keep logs of user activity, so no government can demand records of your activity. While it is ideal for privacy in general, it is a boon to political activists.

Free for standard version which allows one to select a supposed “location” from 10 countries and 20 cities. Additional locations can be added for $1 a time. That can be increased to 62 countries with a Pro version that works out at about $4 a month if paid annually.

WIndscribe explains why it is different: “Most people who use VPNs are oblivious to who owns and operates them, and this is by design. Many VPN companies hide behind complex corporate structures that span continents, falsely claiming that this is to protect end-user privacy. In truth, they are doing this for two entirely different reasons: the first is to avoid taxes. The second is to make it difficult for the average consumer to know which VPN companies are owned by the same parent company.

“When you decide you don’t want to waste your hard-earned money on their service, you will attempt to cancel it (assuming you can successfully navigate the maze that is the cancellation process) and find a replacement. Then you might hit up your favourite VPN “review” site for advice, or you’ll see a VPN ad on your favourite YouTube channel that ranks gerbils based on cuteness, both of which will point you to an amazing alternative. An alternative that happens to be owned by the same company. And so you’re back where you started without even knowing it.”

* Goldstuck is founder of World Wide Worx and editor-in-chief of Gadget.co.za. Follow him on Twitter at @art2gee.

Continue Reading
You may also like...
Related Topics:featured, Goldstuck on Gadgets, VPN