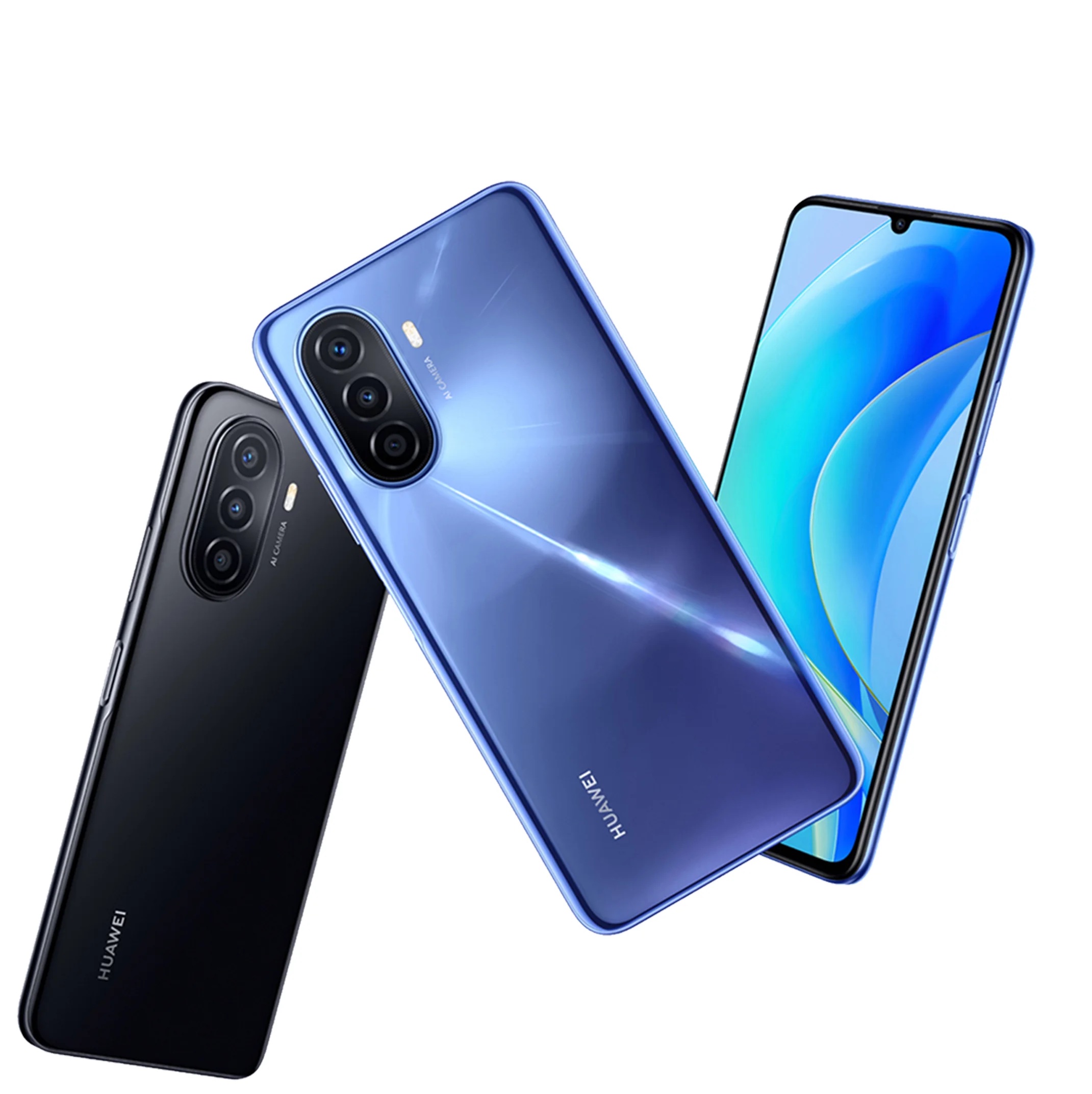 The Huawei Nova Y70 Plus is an outsized smartphone with a massive screen and massive battery to match – but a very moderate price tag.

More significantly, however, it reveals the extent to which Huawei has been able to edge past the elephant in the room called Google Mobile Services. Ever since the US government banned Google from supplying its Android-related services to Huawei back in 2019, the Chinese manufacturer has been on the back foot, scrambling to bring its own Huawei Mobile Services up to Android level.

The Y70 is the proof of its own pudding.

The Huawei interface is smooth and innovative, with gesture navigation features that one can learn fairly quickly. It offers a range of popular apps to download after set-up, including TikTok, Ayoba, SnapChat and Shein.

Three of the primary experiences that most users would want from their phone, Google’s Play Store, Gmail Maps, have been smoothly addressed.

Instead of the Play Store, one has a choice of the Huawei App Gallery and the Apps section of Huawei’s search engine, Petal Search. The latter includes search tabs for Web, Apps, Shopping, Images, News, Videos … the options go on and on as one scroll across. Under Apps, if one searches for an app that is available from the Huawei App Gallery, it directs the user there. If it is not available, it shows the option to download one’s choice off a browser-based source, with a Verified tick in Petal Search indicating that the security of the app has been tested by Huawei.

Google’s own apps operate a little differently. Both Petal Search and the App Gallery give the option to access them as a Quick App, which really means it is a browser-based app, or a Progressive Web Application (PWA), which can function directly from a browser.

It doesn’t have the full functionality of the Gmail app, and displays mails clumsily, but gets by. The alternative is to log into one’s Gmail account from the built-in Huawei email application or an alternative app download. The Microsoft Outlook app, for example, can be downloaded from a third-party website.

Mapping is much more easily addressed, so to speak. Unless one relies on Google map ratings and reviews, Petal Maps is an excellent alternative. While it does not pull in one’s contacts the way Google Maps does to display who lives near you or along your route, this could be seen as a positive, since the option has always felt invasive and intrusive.

Aside from finding fairly obscure businesses, Petal Maps also brings up surprising options in one’s area or along one’s route, suggesting that user-generated content is beginning to play a similar role as on Google Maps.

What about the handset itself?

Despite a large 6.75-inch screen with 1600×720 resolution and a massive 6,000mAh battery, it weighs less than 200g. Huawei says it only needs recharging every three days, but we found that it did depend on how brightly one sets the display, and how long you keep it from timing out. With judicious display management, it can indeed keep going for three days.

Once the battery reaches 5% capacity, it engages an economy mode that keeps it going  another 12 hours. It supports 22.5w SuperCharge, which gives it a good few hours usage from a 10-minute charge.

Its triple rear camera includes a 48MP main lens with f/1.8 sensor, a 120° 5MP ultra-wide-angle camera and a 2MP depth lens. A 8MP selfie camera on the front uses AI software to smooth out skin and highlight key features.

Despite a budget price, it feels like a high-end smartphone, lacking just high-definition display to give it the same dazzling feel as almost any device costing twice as much.

Recommended retail price of R5,499, including Huawei Bluetooth speaker valued at R699. Some outlets  have had it on promotional sale for R4,999. Contract prices are typically around R229 a month.

Huawei phones have a strong following in South Africa, offering technology features as innovative as anything from Apple and Samsung, but at more accessible prices. The ability to live without Google Mobile Services is key to their ongoing success, and the Nova Y70 provides evidence that this is entirely feasible.

* Goldstuck is founder of World Wide Worx and editor-in-chief of Gadget.co.za. Follow him on Twitter at @art2gee.

Continue Reading
You may also like...
Related Topics:featured, gadget of the week, Goldstuck on Gadgets, Huawei

Tecno goes for the hustle
Take your big screen with you