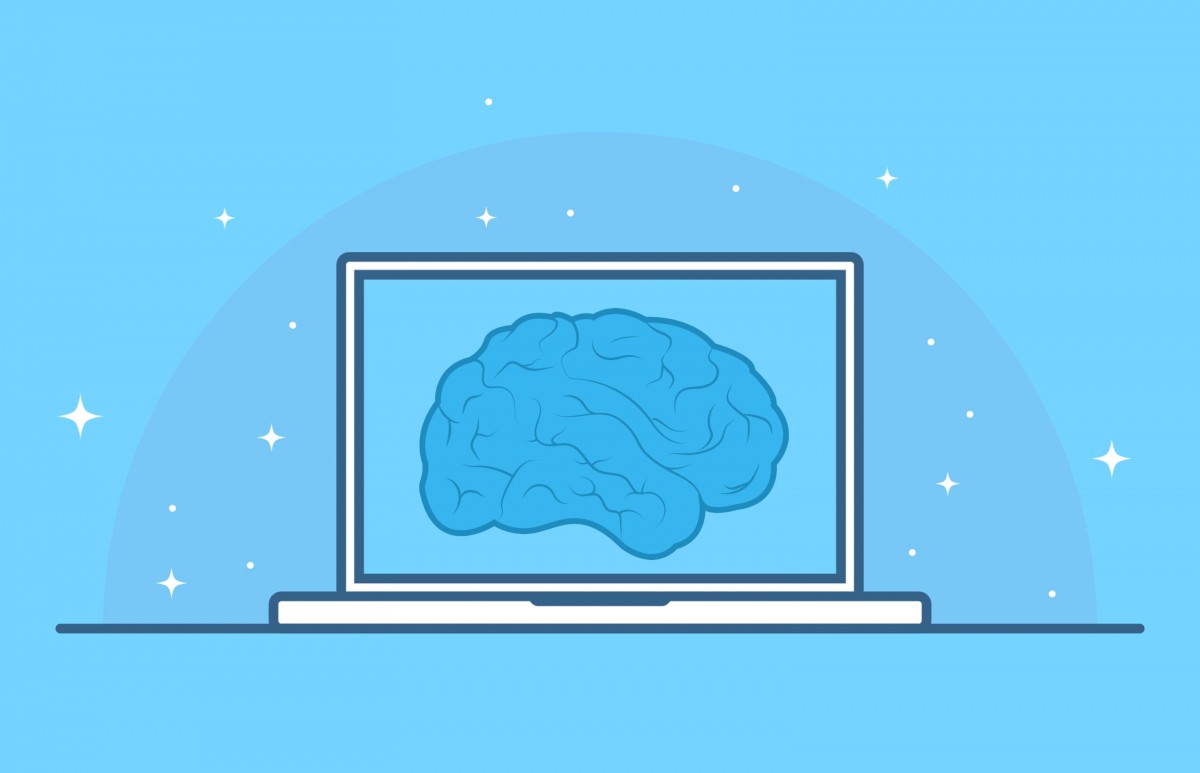 Don’t say you haven’t been warned. Various forecasts point to the likelihood that technologies using artificial intelligence will generate up to 15% of the world’s gross domestic product by 2030. PwC suggests that it will add $15.7-trillion to the global economy.

That, in turn, will ensure that a sizeable proportion of the world’s business will be conducted on advanced digital platforms. In other words, the 15% is just the springboard for vast swathes of activity that will dominate business. Those that stick to the old way of doing things will simply be left out of the new economy.

This means traditional businesses are already toast, but only if they decide not to start preparing now.

“This future economy is something that should be on everybody’s mind and in every government’s strategy,” says Mohammed Amin, Dell Technologies senior vice president for Middle East, Russia, Africa and Turkey. During a visit to South Africa this week, he said it was no longer a matter of selling technology for its own sake.

“If you’re not part of this wagon to the future, you need to jump on it. The world’s IT companies are not pushing digital transformation and multi-cloud strategy just for the sake of selling technology. We’re doing it to optimise your business and to help make you part of the future.”

He says three primary trends need to be leveraged by business.

“I believe that artificial intelligence is the ship that is going to take us for the future. The fuel is going to be data. And infrastructure will be software-defined. You have to build an agile, dynamic infrastructure to thrive in this future.”

Amin, an Egyptian-Canadian, points to the sensation created by his late compatriot, the Egyptian diva Umm Kulthum, who died 45 years ago. Last year, she appeared in the world’s first hologram concert, at the World Youth Forum in Egypt. Then, in December, she performed – as a hologram – for paying audiences in Saudi Arabia and Dubai.

“Imagine people paying for tickets to watch a hologram. It means the world is open to this. It is moving so fast, and we are in the heart of this.”

It is also an example of how technology companies are no longer focused only on technology but also on enhancing human lives.

“We’re involved in so many projects, from healthcare to education. Education especially is very important, because it is shifting from ‘what to learn’ to ‘how to learn’. It’s an amazing shift. You need to know how to learn because you will need to experience and learn in so many fields to be qualified for the future.”

Amin does not believe doomsday prophecies of much of the world’s population being rendered jobless by robots and AI. However, some “straightforward” jobs will be readily replaceable. Even lawyers and general practice doctors, for example, could be replaced by smartphone apps.

“The job market will grow, but the profile required is going to change. Jobs will be available, but for certain profiles. By 2030, 85% of the job market will be for jobs we don’t know today. This is the challenge that education faces.”

Continue Reading
You may also like...
Related Topics:Arthur Goldstuck, featured, Goldstuck on Gadgets