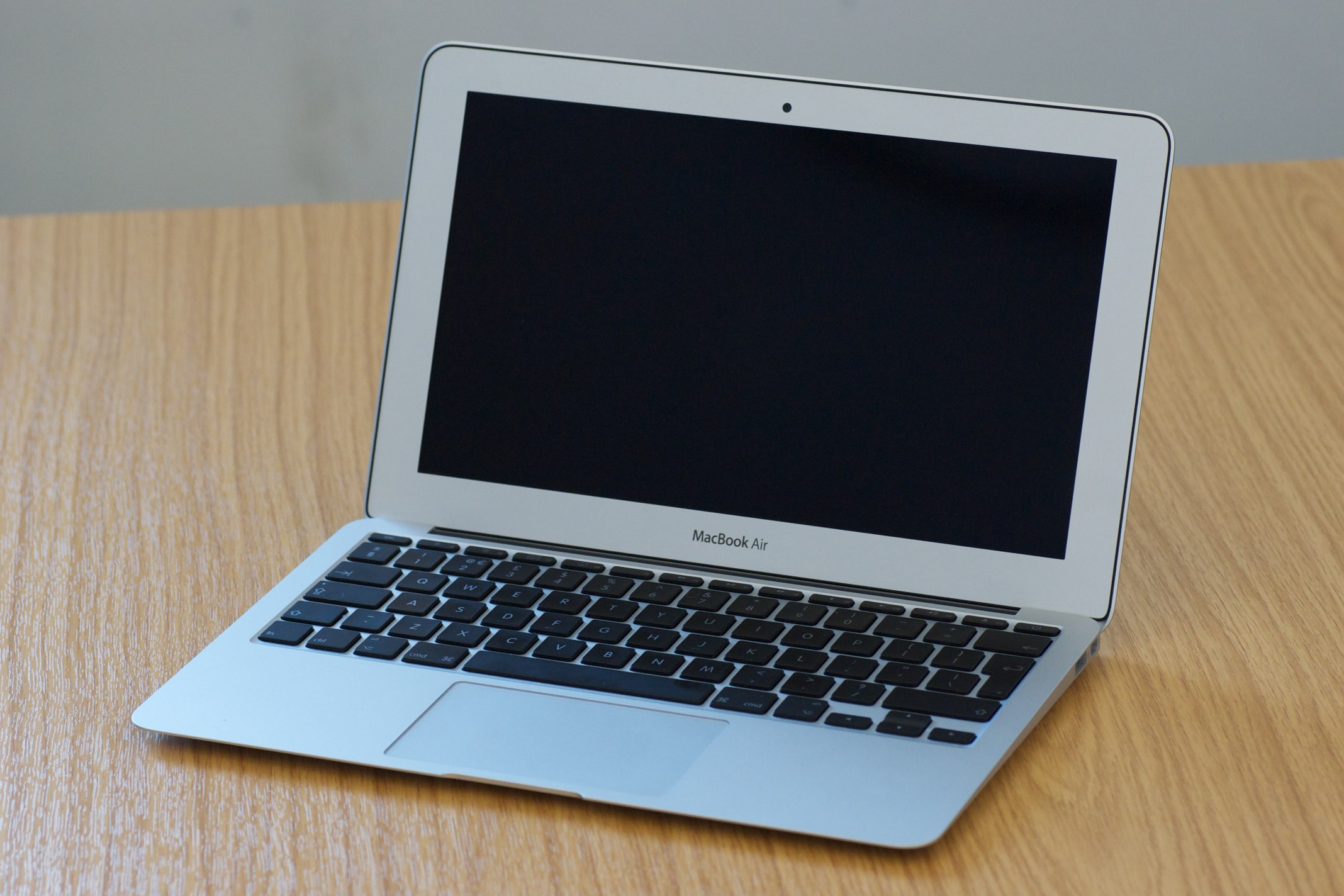 When I bought my MacBook Air 11-inch in 2011, it was mainly for its portability.

Fast-forward ten years and nothing has changed. It still accompanies me to meetings and is a great help when I need to work remotely. However, a decade on and the battery started to show signs of old age. It charged intermittently and would only hold that charge for a few minutes. The computer’s 128GB SSD (solid-state drive) was also starting to fill up due to program upgrades.

The idea of getting a new MacBook Air went up in smoke, with the cheapest one retailing for R16,000, leaving me with two alternatives: finding a replacement battery and larger capacity SSD, or leaving the computer to collect dust. Not wanting to render the computer an expensive dust collector, my first step was to contact the dealer that sold me the Mac. I was told they no longer repair models that old and batteries for that model are no longer made by Apple. No surprise there.

I then tried my luck with a Google search and discovered that a local distributor, Syntech, stocked a suitable battery as well as a wide range of accessories and upgrades for computers and notebooks both old and new. Admittedly, the parts are not made by Apple, but their compatibility is guaranteed by the manufacturers.

I made contact through Facebook and was supplied with a list of resellers in my area, each of which was more than happy to help me out. They offered to have the battery and SSD delivered for me to upgrade the computer myself, or for me to send the Mac in for them to upgrade.

I opted for the former but quickly discovered a problem. In 2009, Apple started using pentelobe screws of various lengths to secure the back plate, battery and SSD. But, another Google search revealed, a range of online stores stock affordable screwdriver sets that include two pentalobe sizes.

A week later I had the screwdrivers, battery and SSD. I discovered that the battery is in fact a package comprising six individual batteries, designed to fit in the computer’s thin profile under the trackpad. Due to old age, one of the batteries had bulged to the point where the only thing keeping it in place was the back plate.

Due to old age, one of the batteries had swollen in the battery pack, causing problems with the battery holding its charge.

Before starting the repair, I created a bootable USB flash drive with the High Sierra operating system installed on it. (This comes into play after the new SSD is installed.) All I had to do then was remove the screws securing the old battery, unplug it, insert the new one and then reconnect and secure it. The SSD, which is in fact a group of chips soldered to a board, is held in place by one screw.

When complete, the flash drive needed to be plugged in and the computer powered up. The SSD was initialised and the OS  automatically installed. I then started the setup process exactly as on a new computer.

The feeling of unboxing and plugging in a new computer for the first time is hard to beat. But so too is saving R12,000 and resurrecting a computer that a week ago I thought would become nothing more than an ornament.

Tasks like battery and SSD replacements are fairly simple and there are loads of videos to walk one through the process. However, RAM upgrades are much more complicated, require a steady hand, soldering equipment and an understanding of computer circuitry.