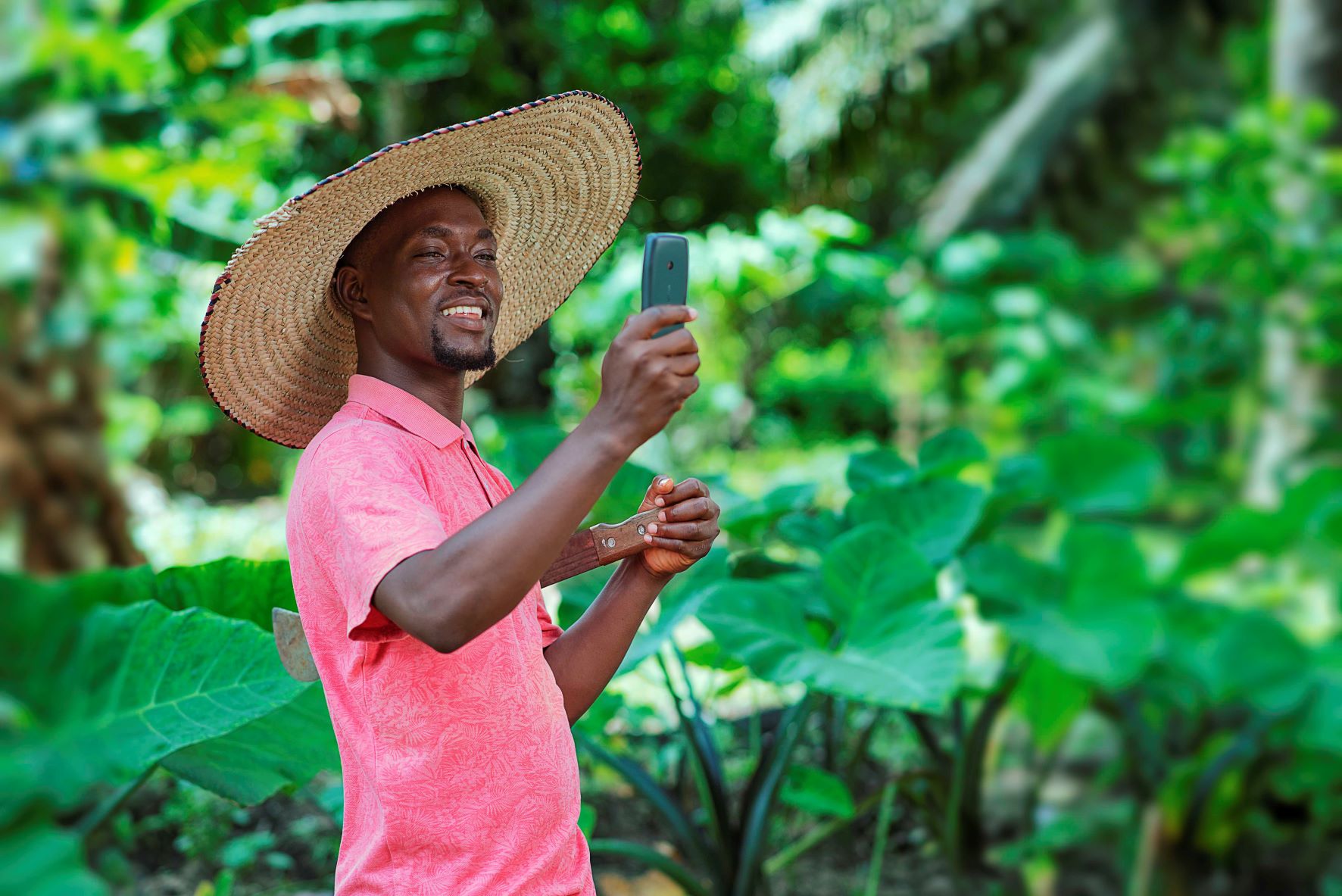 Nokia phone maker HMD Global has announced the arrival of the Nokia 105 Africa Edition, geared to the specific needs of the continent. It is the 5th edition of a handset that has sold several hundred million units and is now positioned to be more affordable, with more connectivity options. Most significantly, however, it brings to the market FM wireless radio on a cellphone without the need for earphones.

Until now, feature phones have made FM radio possible by using the earphone cable as the antennae. That functionality is now built-in, and the phone can be used as a regular FM radio, allowing friends and family to listen to radio shows together on loudspeakers. The earphone jack is still there, so one can plug in to enjoy music privately.

“When it comes to feature phones, consumers are looking for longevity, reliability, and affordability,” says Shaun Durandt, general manager of HMD, South Africa. “Our Nokia 105 feature phone line has brought essential connectivity to many people around the world, with hundreds of millions of devices sold worldwide.”

The new 105 retains one of its most popular features, namely a built-in torch. It has a selection of 10 games, including the classic Snake.

The Nokia 105 Africa Edition’s compact shape is moulded to feel comfortable in the hand and easily slip into one’s pocket when on the move. The scratch-and-bump-resistant exterior is built to last, and look good doing it, thanks to a classic design and a range of colours.

The long-lasting battery life expected from a Nokia phone has not been compromised. The Nokia 105 promises 12 to 15 hours of talk time, and 18 days on standby, thanks to an 800 mAh removable battery life, with Micro-USB charging.

The Nokia 105 Africa Edition is available in South Africa in Single Sim (charcoal) and Dual Sim (blue and charcoal) variants, for R279.

Continue Reading
You may also like...
Related Topics:featured, Nokia, nokia 105