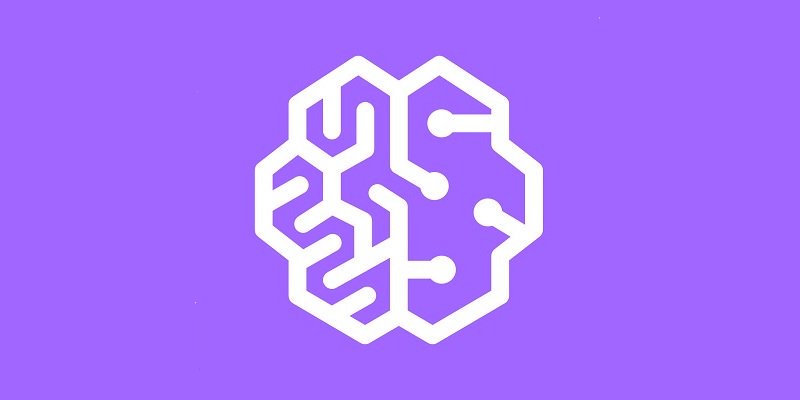 Key among these is an increased effort to eliminate the kind of racial and demographic bias that has damaged the reputation of artificial intelligence and machine learning tools in recent years.

Making the announcement during the AWS re:Invent conference, being held virtually this year, the company said that the new features bring together powerful new capabilities like faster data preparation, a purpose-built repository for prepared data, workflow automation, greater transparency into training data to mitigate bias and explain predictions, distributed training capabilities to train large models up to two times faster, and model monitoring on edge devices.

With all the attention machine learning has received, it seems like it should be simple to create machine learning models, but it isn’t. In order to create a model, developers need to start with the highly manual process of preparing the data. Then they need to visualise it in notebooks, pick the right algorithm, set up the framework, train the model, tune millions of possible parameters, deploy the model, and monitor its performance.

This process needs to be continuously repeated to ensure that the model is performing as expected over time. In the past, this process put machine learning out of the reach of all but the most skilled developers.

Read more on the next page about the new capabilities of AWS.

The PC is back