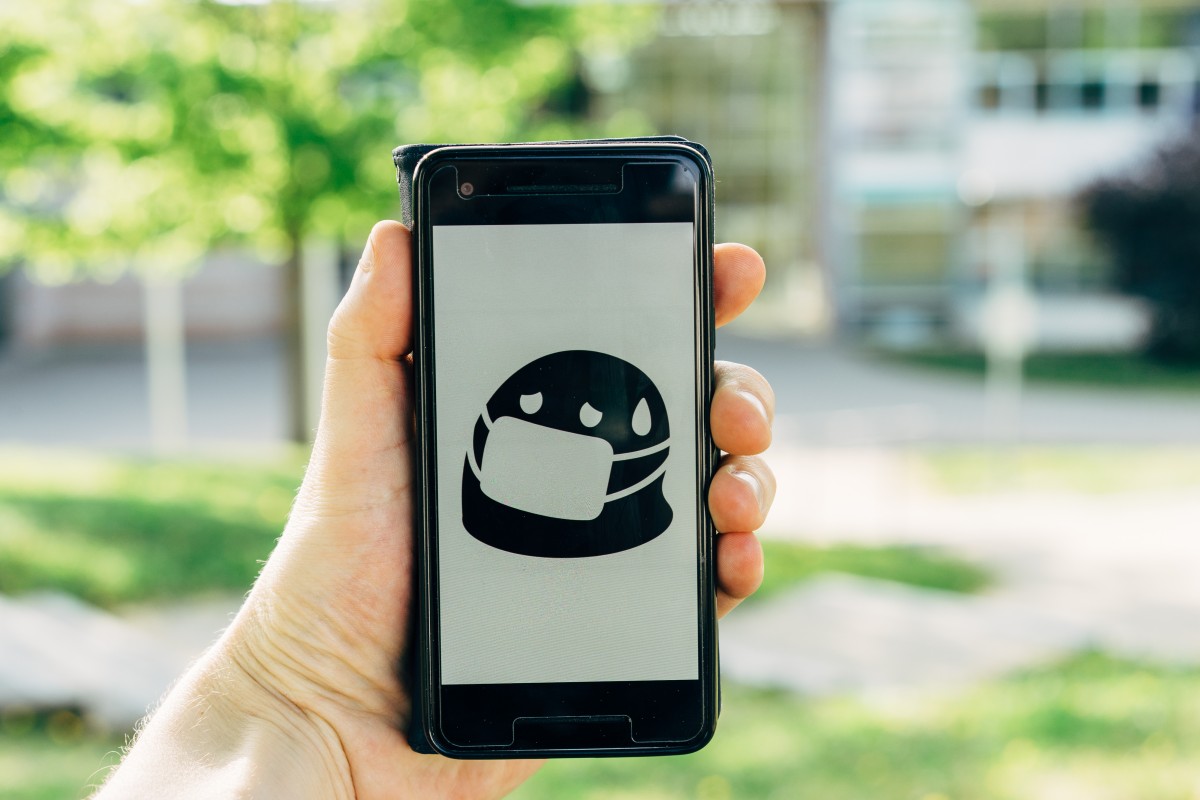 Check Point’s researchers recently discovered a new variant of the Joker Dropper and Premium Dialer spyware in Google Play. Hiding in seemingly legitimate applications, we found that this updated version of Joker was able to download additional malware to the device, which subscribes the user to premium services without their knowledge or consent.

Joker, one of the most prominent types of malware for Android, keeps finding its way into Google’s official application market as a result of small changes to its code, which enables it to get past the Play Store’s security and vetting barriers. This time, however, the malicious actor behind Joker adopted an old technique from the conventional PC threat landscape and used it in the mobile app world to avoid detection by Google.

To realize the ability of subscribing app users to premium services without their knowledge or consent, the Joker utilized two main components – the Notification Listener service that is part of the original application, and a dynamic dex file loaded from the C&C server to perform the registration of the user to the services.

In an attempt to minimise Joker’s fingerprint, the actor behind it hid the dynamically loaded dex file from sight while still ensuring it is able to load – a technique which is well-known to developers of malware for Windows PCs. This new variant now hides the malicious dex file inside the application as Base64 encoded strings, ready to be decoded and loaded.

Originally, the code that was responsible for communicating with the C&C and downloading the dynamic dex file was located inside the main classes.dex file, but now the functionality of the original classes.dex file includes loading the new payload.

Joker triggers the malicious flow from the Activity by creating a new object that communicates with the C&C to check if the campaign was still active.  After confirmation, it can then prepare the payload module to be loaded.

During our research, we have also detected an “in-between” variant, that utilized the technique of hiding the .dex file as Base64 strings – but instead of adding the strings to the Manifest file, the strings were located inside an internal class of the main application. In this case, all that was needed for the malicious code to run was to read the strings, decode them from Base64, and load it with reflection.

The new payload contained code that the original Joker had in its main dex file – the registration of the NotificationListener service, subscribing the user to premium services, and more. But now, after this change, all that the actor needed in order to hide the entire functionality was to set the C&C server to return “false” on the status code, and none of the malicious activity would occur.

If you suspect you may have one of these infected apps on your device, here’s what you should do:

Protect your enterprise and users from sophisticated mobile cyberattacks like Haken or any other ones with SandBlast Mobile.  To protect personal devices against attacks, check out ZoneAlarm Mobile Security.