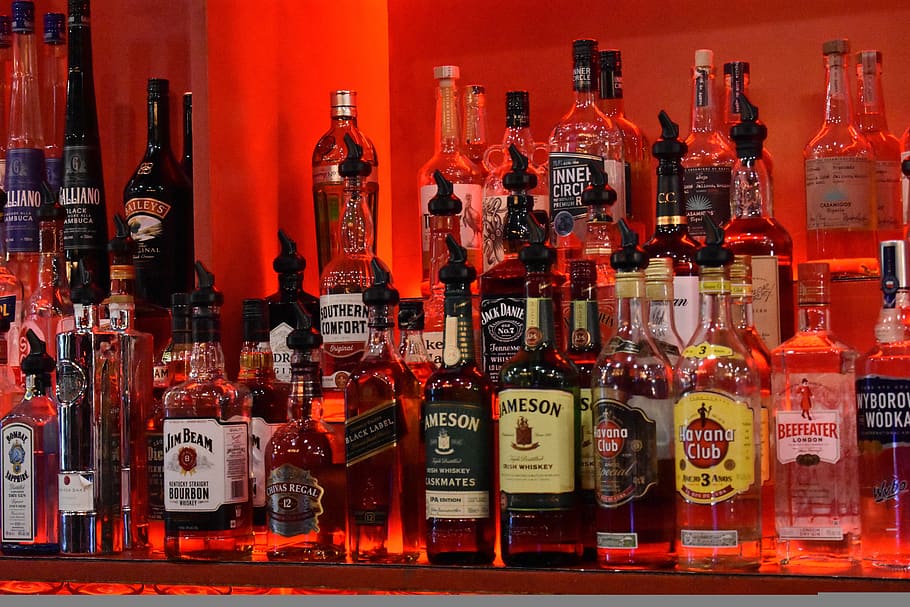 Monday, 1 June was very much looked forward to by several South Africans as the date they would be legally allowed to restock fridges, cabinets and stomachs with alcoholic beverages. As the day progressed, social media and various news sites were filled with images of long lines of people patiently waiting their turn at liquor retailers.

But was the surge of people going to bottle stores really that big, or were the queues more illustrative of the new access control policies in place, making us wait to enter?

Using aggregated and anonymised Tracker data, research and analytics company Lightstone looked at the patterns of behaviour of vehicles travelling to retail destinations to see where the truth lay.  The picture is a bit muddied by the fact that retail activity is generally higher at the beginning of the month as a result of most salaries having been paid, and also because many more retailers were allowed to open on 1 June compared to previous weeks.

The data confirms that on Monday 1 June, South Africa did indeed behave differently to the Monday of the week before, month before, and three months before.

On average, the Makro visits in the week leading up to 1 June were already back up to 90% of the pre lock-down norm, so it seems as if the spike in Monday’s visits can at least be partly attributed to the opening up of alcohol sales.

Lightstone cautions that the analysis can only identify trips to shopping centres – not which shop/s people went to while at the specific centre.  The data shows that out of almost 1,000 shopping centres analysed that offer a liquor outlet, 165 of them had more visitors on 1 June than an equivalent date pre-lockdown (2 March), and compared to month-end in February (with month end being a usually very popular time for shopping trips).

Shopping centres with a ‘Tops’ and/or ‘Blue Bottles’ store were on average at 70% of their normal pre-lockdown visits during the last week of May, yet up to 85% of their normal activity on Monday 1 June. Smaller centres with chain liquor stores saw bigger recoveries than bigger centres, understandably due to the bigger centres having already pulled shoppers back with non-grocery (e.g. clothing) retail offerings whereas smaller centres with only grocery and liquor outlets, now have substantial additional pull.

Looking only at the centres that had the biggest recovery of ‘back to normal retail patterns’, we see that the liquor chains present in those centres were most often a Tops, followed by a Pick n Pay liquor.  (This view doesn’t consider the independent liquor outlets.)

The liquor stores in the top 20 centres showing the biggest recovery on 1 June 2020 are as follows:

Golf turns to tech to go the social distance

PC sales across Africa and ME lowest since 2009