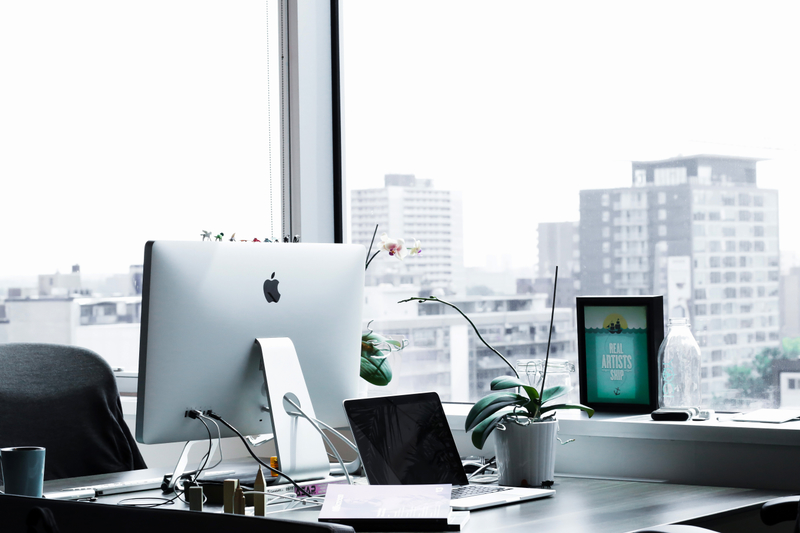 The Middle East and Africa (MEA) personal computing devices (PCD) market, which is made up of desktops, notebooks, workstations, and tablets, saw shipments decline 10.2% year on year during the first quarter of 2020, according to industry analysis conducted by International Data Corporation (IDC). The global technology research and consulting firm’s latest Quarterly PCD Tracker shows that a total of 4.4 million units were shipped across the region in Q1 2020, which is the lowest volume since Q3 2009.

“The primary reason for this decline was the outbreak of the COVID-19 virus, which led to the closure of several factories in China and caused a shortage of supply across the region,” says Fouad Charakla, IDC’s senior research manager for client devices in the Middle East, Turkey, and Africa. “The lockdown measures that were subsequently implemented across the region led to a significant slowdown in both business activity and end-user demand. As a result, almost all countries in the region experienced a decline in PCD shipments year on year.

“With widespread work-from-home policies enacted by organizations across the region, many employees had to be equipped with notebooks to facilitate their ability to work remotely. As a result, the demand for notebooks suffered less than the demand for desktops, as many organizations requested for their desktop orders to be changed to notebooks. Similarly, with schools closing down, there was a slight surge in demand for notebooks and tablets in some parts of the region to facilitate remote learning.”

Looking at the key markets in MEA, South Africa experienced the biggest decline in shipments year on year. “With pre-existing economic challenges such as a low business confidence and high unemployment levels, the situation worsened as the South African rand weakened against the U.S. dollar during the quarter, making imports of all products—including personal computing devices—more expensive,” says Charakla. “Saudi Arabia also experienced a significant decline with a delay in shipments from the supply side combining with a slowdown in government-led initiatives.

“On the flip side, Turkey saw an increase in PCD shipments year on year, as the market recovered from the slowdown experienced in the corresponding quarter of 2019. At the same time, a large-scale delivery of tablets into Egypt’s education sector also helped to cushion the decline in shipments for the overall region.”

In the PC segment, the top three vendors maintained their rankings. Despite suffering a sharp decline in shipments year on year, HP continued to lead in terms of market share. Lenovo achieved some growth in shipments, while Dell experienced a downturn.

In the tablet space, backed by the large-scale education delivery in Egypt, Samsung maintained its top position. Huawei ranked second, while Apple came in third.

“The future holds much uncertainty as a lot depends on how quickly the spread of the COVID-19 virus itself can be controlled,” says Charakla. “However, given the prevailing conditions, IDC expects PCD shipments for Q2 2020 and the rest of the year to be further impacted by the pandemic-induced slowdown, with the year 2020 expected to suffer a considerable decline in shipments.

“Oil prices, which have also suffered tremendously, will significantly impact the GDP of many countries in the region, especially the Gulf. This will inevitably lead to tighter spending on government-led initiatives. However, the easing of lockdown regulations now taking place in many parts of the region should prevent any further alarmingly sharp declines at the regional level.”