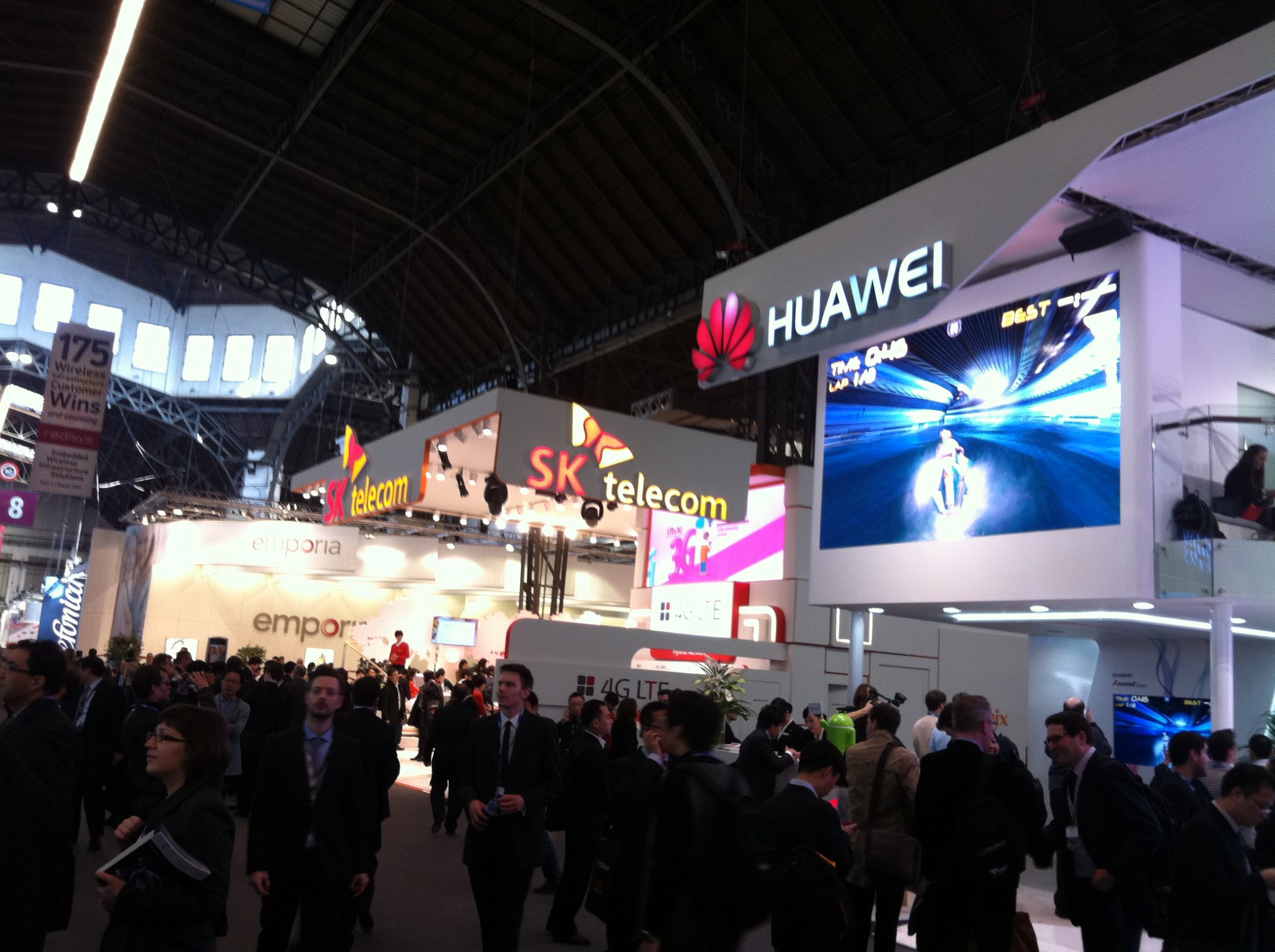 The technology industry has just witnessed unthinkable: the cancellation of one of the world’s biggest trade shows, barely 10 days before it was due to kick off.

Just hours after show organisers GSMA insisted the show would go on, the CEO of GSMA, John Hoffman, issued a statement announcing its canning.

“With due regard to the safe and healthy environment in Barcelona and the host country today, the GSMA has cancelled MWC Barcelona 2020 because the global concern regarding the coronavirus outbreak, travel concern and other circumstances, make it impossible for the GSMA to hold the event,” he said. “The GSMA and the Host City Parties will continue to be working in unison and supporting each other for MWC Barcelona 2021 and future editions. Our sympathies at this time are with those affected in China, and all around the world.”

The cancellation comes as numerous heavyweight exhibitors pulled out due to fears of COVID-19, the coronavirus. These included Ericsson, Intel, Amazon, Nvidia, Sony, ZTE, Cisco, Amdocs, and Facebook. Others, like TCL, Xiaomi, Huawei, and Samsung all announced they had scaled down their activities.

GSMA initially insisted that, with 2,800 exhibitors, it had enough safeguards in place to ensure the event would go on. However, it appears to have pre-empted a bandwagon of further withdrawals.

The cancellation will force numerous major industry players to rethink their launch strategies. Few seemed to have contingency plans in place, with Ericsson and Sony notable exceptions.

Ericsson, the first major exhibitor to withdraw, included in its announcement last Friday, 7 February, that it would showcase the company’s portfolio and innovations in local events.

“Ericsson will take the demos and content created for MWC Barcelona to customers in their home markets with local events called ‘Ericsson Unboxed’,” it announced.

Sony said its press conference would still take place at the scheduled time of 8:30am Central European Time on February 24, but “as a video via our official Xperia YouTube channel”.

Other exhibitors may well turn to similar strategies, but smaller businesses that had hoped MWC would put them on the map will have to pursue traditional marketing strategies. Those that had hoped to showcase breakthrough technologies or demonstrate the possibilities of 5G, for example, will have to look to alternative events.

ShowStoppers, a major preview event and media attraction at MWC every year, had announced on Tuesday it would still go ahead, but had no option in announcing its cancellation a day later. However, it runs the event at most major tech expos, and will have the opportunity to pull exhibitors into other regional shows.

“We will continue to collaborate with GSMA,” said ShowStoppers partner Steve Leon. “We look forward to connecting journalists with our partner companies as they launch new products and technologies at ShowStoppers events planned for MWC Los Angeles 2020, IFA 2020 in Berlin, CES 2021 in Las Vegas, and, of course, MWC Barcelona 2021.”

IFA, held in Berlin every year at the end of August, is the world’s biggest tech expo by attendees, although not by floorspace. However, it is likely to be given a massive boost this year as it attracts many of the launches that would have been confined to MWC. The Los Angeles MWC event, due in October, is tiny by comparison, drawing just over 20,000 attendees, and is unlikely to take up the slack.

Visit the next page to read about the knock-on impact of the cancellation and to see who is the big winner of MWC being cancelled.

Continue Reading
You may also like...
Related Topics:featured, Goldstuck on Gadgets, MWC, MWC 2020