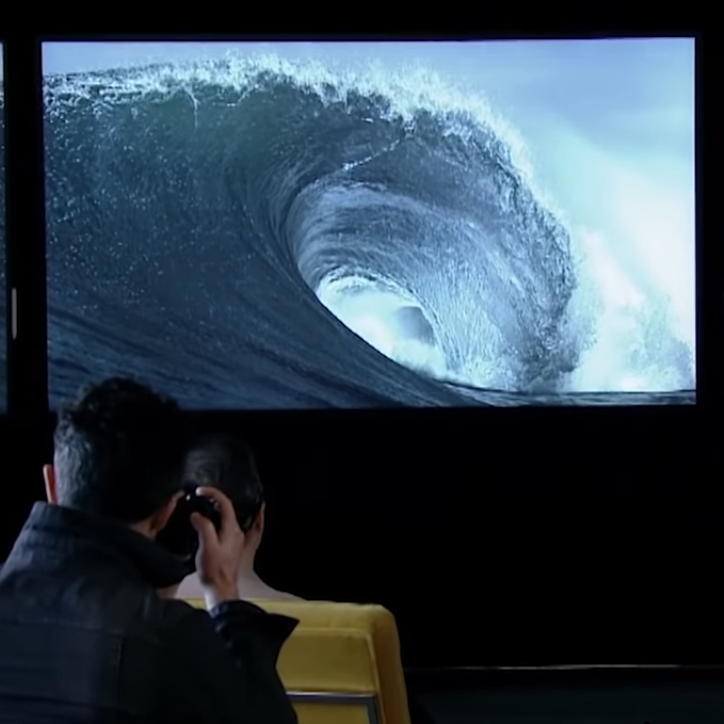 Microsoft’s Chief of Surface, Panos Panay, introduced the new 85-inch model at Microsoft’s Surface Event in New York this week, and briefly showed it between two of the Surface 2S 50-inch panels.

The panel is likely to include features of the 2S, including a removable cartridge that will be upgraded next year. This will allow businesses to upgrade their computers with a new CPU, RAM, and GPU, and won’t have to replace the expensive display panel.

Pricing and regional availability has not yet been announced, but the company says it’ll be available in 2020.