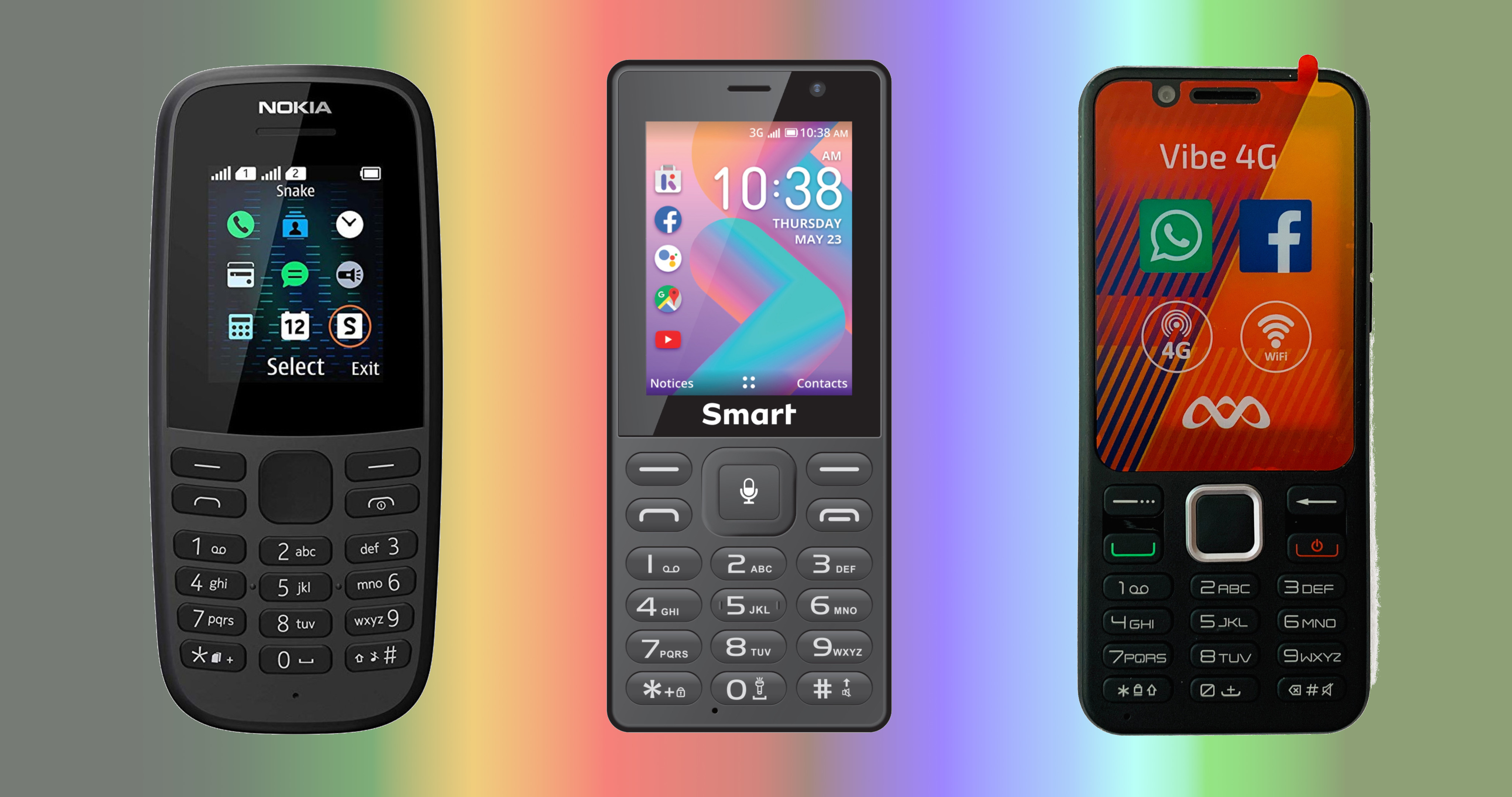 When brands like Nokia, Vodacom and MTN all come to market at the same time with appealing phones that cost under R300 each, something is shifting in the market.

One might say it is business as usual for Nokia, which has always catered for the entry-level market. But the fourth generation of one of its the most popular phones yet, the Nokia 105, maintains a powerful legacy many had thought would no longer be relevant. However, the demand for what it delivers remains as strong as ever.

So compelling is its price point of R250-R300, that it has become the benchmark for other phones targeting the low-income sector, even where the devices offer more features and functions. The market is gradually being introduced to the concept of a smart feature phone, where a very basic device is given Internet connectivity and access to the most popular apps, but at a price that remains as affordable as the Nokia 105.

In June, MTN launched the Smart S, the first phone available in South Africa to use KaiOS, an operating system made by KaiOS Technologies, that gives access to a range of apps. The developer had also announced partnerships with operators in Algeria, Egypt, Morocco, Kenya and Tanzania.

The phones come preinstalled with the KaiStore, an app store similar to Google’s Play Store, along with Google Assistant, Facebook, Google Maps, YouTube, and Twitter. The operating system itself requires little memory, and Lite versions of many apps are available.

As reported at the time, it is especially appealing in emerging markets, where the typical prices of smartphones – starting at R600 for most entry-level devices and R1200 for mid-range handsets – put them out of reach of most of the population. The Smart S retails at R249.

This month saw the launch of a new smart feature phone from the country’s largest operator, the Vodacom Vibe 4G. The very name emphasises its biggest benefit: faster connectivity. The Smart S is a 3G device, which accounts for the slightly lower price. The Vibe 4G is being sold for R299. It has one further benefit: it is bundled with 150MB of data per month, for 12 months. In other words, the value of the data far exceeds the cost of the phone if one were to buy it in small bundles.