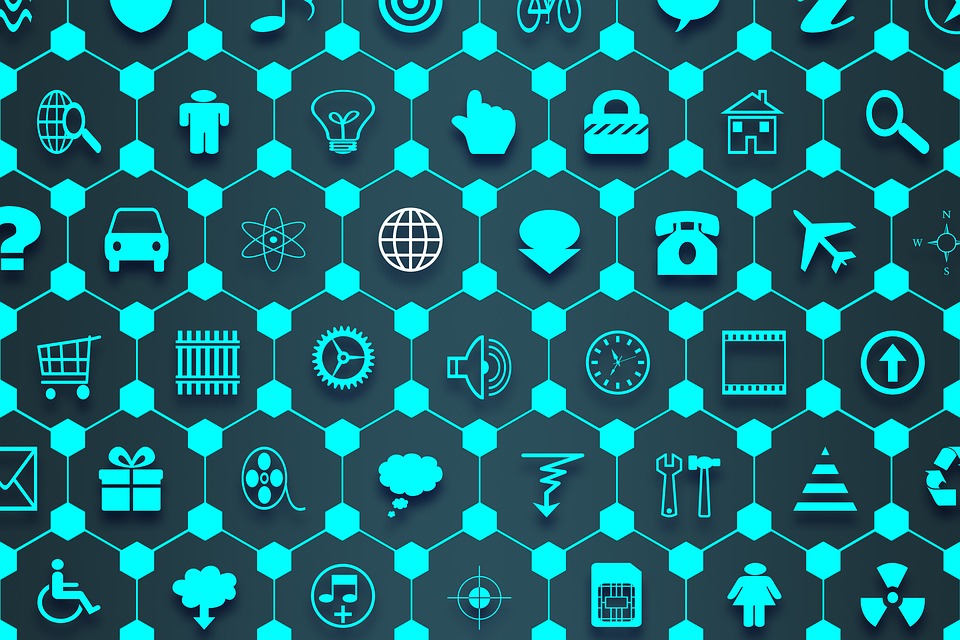 The technological wave of the Internet of Things (IoT) is sweeping across all industries. This technology is enabling tech devices to collect, interpret, and share data with one another without the help or interference of humans. It independently studies our living patterns and uses that data to optimize our living experience. Also, connected devices can make decisions based on the data they collect. IoT is, indeed, the technological revolution we never thought we could ever witness in this century.

Today, we are going to focus our attention on the Internet of Cars. Tech giants such as Google and Apple have already given the world a taste of this new technology by incorporating Android and iOS into automobiles. Tesla, on the other hand, has already launched sustainable energy electric cars which, by the look of things, will transform transportation as we know it. With these changes, the prospects of self-driving cars replacing human drivers seem very high. In a nutshell, cars are becoming more of software-based devices than hardware, consequently being able to take care of people’s personalized needs in a more efficient manner.

Considering this advanced momentum of the progression of autonomous cars, we will most likely have completely driverless cars in the future. This will bring many benefits to our society, starting with a reduced number of accidents and increased road safety. That said, as the cars get driverless and smart, we are likely to witness many changes not only in the auto industry but also in other related industries. Car insurance and warranty premiums, for example, will change completely with the increase in road safety. Of course, the lesser the possibility of a car crashing or colliding with other cars, the longer its warranty will be.

It is true to say that innovation is an innate aspect of the automotive industry. In this regard, which new opportunities will this invasive IoT innovation bring to automobiles? Here are 5 IoT impacts that we are witnessing/about to witness on automobiles.

Internet of Things has made over-the-air (OTA) software updates possible. Instead of taking your car to an automobile service center for repairs, you will soon be waiting for the system to automatically update itself. In simpler terms, your car will be just like your current smartphone: You will be able to download new software and update existing applications directly to your vehicle. This is the kind of functionality that every car owner dreams of and guesses what; the auto manufacturer Tesla is already making fast-paced steps towards making it a reality.

Large fleets of autonomous cars will be easily managed using IoT fleet management tools. Important data such as fleet routes, traffic congestions, mileage, and fuel consumption will be collected and analyzed using the IoT smart connectivity devices. Performance statistics will be easily visualized and tracked using integrated cloud-based tools and software. As a matter of fact, fleet operators are already using IoT to track in real-time the exact truck location. In case of emergencies, IoT-based tools can be used to provide remote car diagnostics or even dial emergency numbers in the event that a driver fails to respond.

IoT has also brought about Device-to-device communications, a feature that auto manufacturers are seeking to leverage in making vehicle-to-vehicle (V2V) communications possible. As technology advances, other communications such as vehicle-to-pedestrian (V2P) and vehicle-to-infrastructure (V2I) will also be possible. These communications will make our roads safer and more accommodative. Roadways will be connected in a way that car collisions will be eliminated, pedestrians will seamlessly communicate with traffic signals, and cyclists will be alerted of safety concerns in real-time. In this context, we should not forget also the security issues, which will be quite a debatable issue for these connected cars. In such cases, one alternative will be to install VPN, and have protected usage of these devices.

In the same vein, vehicles will be relying on smart sensors to identify and avoid potential road hazards. If there is a reckless driver on the road or if there is a potential traffic delay on a given road, cars will be able to detect that and take the necessary precautions early enough.

Building on the point above, the automobile industry is about to witness the development of smart or machine-readable infrastructure. Of course, autonomous cars must be designed in a way that they read signals and road signs on their own in order to make driving smooth and safe. But it will be practically impossible for this to happen if the road infrastructure- lane markers, street signs, and traffic signals- will remain as they are. All these features will need radio beacons to function optimally once autonomous cars are fully adopted in our transportation system. The machine-readable road signs will definitely be connected to autonomous cars through IoT.

As a child, Ariana Merill loved to figure out how cars worked, and this has translated into her love and passion for Mechanical Engineering.  For the past twelve years, Ariana has been helping communities thrive through careful monitoring and innovation of electrical and mechanical systems. Ariana also is a tech enthusiast living in New Jersey. She is a Computer Science and Engineering Graduate, specialized in Artificial intelligence. She loves to write on how AI is paving all industries.

Related Topics:featuredinternet of things
Up Next