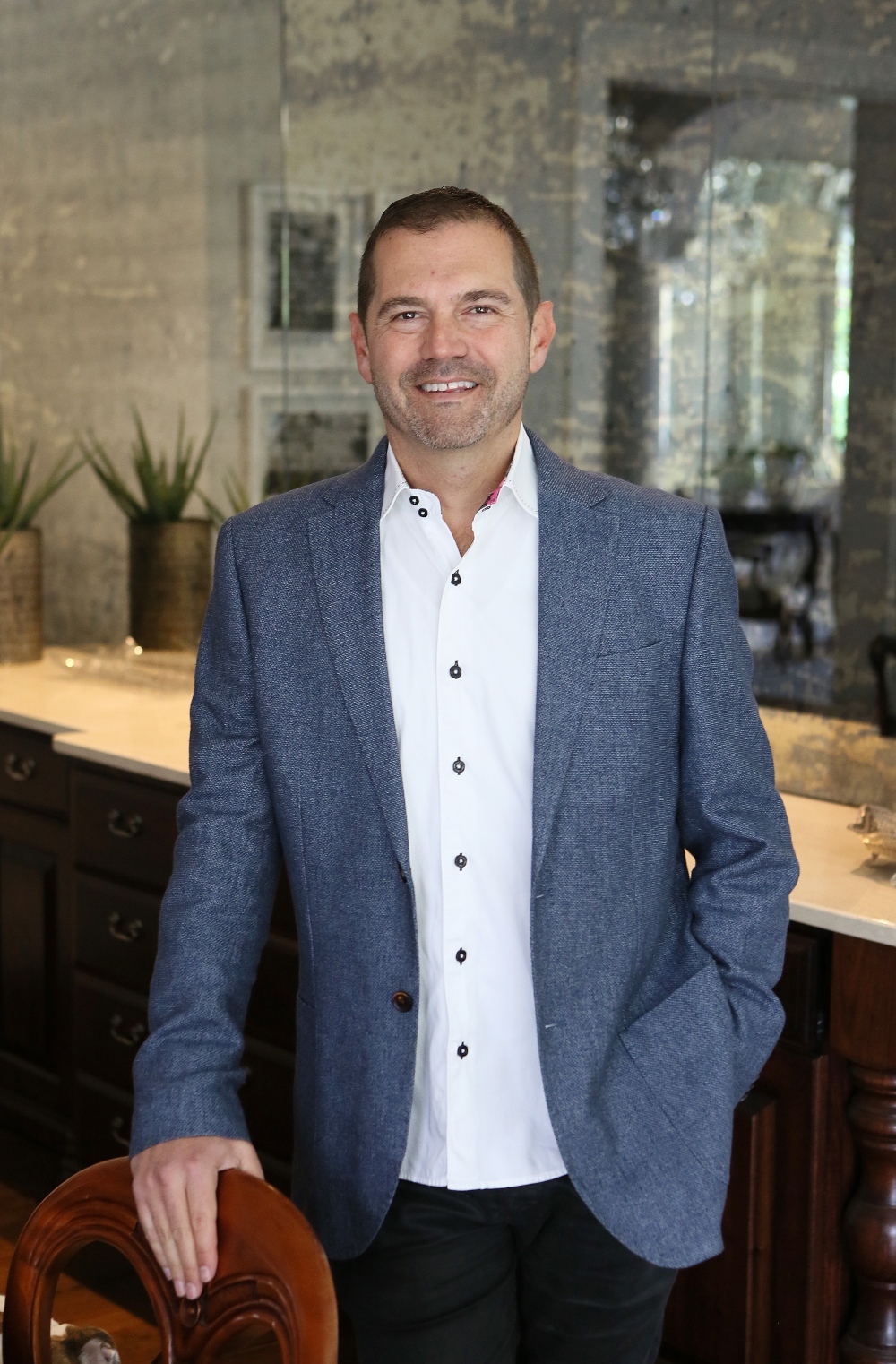 How do you trust someone you can’t meet in person? It’s a question organisations have been grappling with in the age of the internet, KYC requirements, and the rapidly escalating costs and consequences of identity fraud.

Traditional facial recognition methods have been rendered almost obsolete as fraudsters use sophisticated spoofs that exhibit human traits including photos, videos, deepfake puppets, masks, and dolls. Even authentication processes with gesture and motion requirements to overcome this problem can be thwarted. Blinking your eyes and moving your head is inadequate and can still be spoofed.

Artificial Intelligence (AI) has emerged as a powerful weapon in the fight against identity fraud which increased by a staggering 337 percent in 2020 according to the Southern African Fraud Prevention Service (SAFPS) and cost the South African government R1 billion in bogus Covid-19 relief claims.

The most effective way to close the glaring identity gap is through AI biometrics which uses liveness detection to determine that it is interfacing with a genuine, physically present human being before they are even asked to present a valid ID document which is a big deterrent to fraudsters who do not want their real face on camera.

Identity fraud has historically been difficult to detect and even harder to combat as fake identities look just like real customers. Gaps in fraud prevention capabilities partly stem from human error as well as an absence of source data to verify individual identities. AI can proactively mitigate fraud with real-time detection far quicker and more accurately than any human can. iiDENTIFii’s own remote biometric digital authentication technology can verify and automatically on-board a person in under 30 seconds.

And innovations in remote digital identity authentication technology are only getting better. Identity fraud can now be significantly reduced. This creates a safer world where everybody, everywhere and on any device, has an authenticated face and a name. This pioneering technology has already been extensively tried, and stress-tested at scale in South Africa. 4d liveness as we refer to it at iiDENTIFii, at this point in time, is the most spoof-resistant method of remote digital biometric authentication.

Remote authentication and verification is fast becoming part and parcel of doing business as the world, along with its communications, customers and commerce, moves exponentially online. Not being able to efficiently spot bad actors leaves a company and its customers open to significant losses. These losses are not only financial. Fraud carries legal risks together with the possibility of severe reputational damage and loss of public trust and is a risk most organisations simply cannot afford to take.

By comparing the user’s selfie and ID document data with relevant government databases, iiDENTIFii’s 30-second triangulation technology accurately authenticates someone’s identity. In the time it takes to snap a selfie, advanced algorithms and AI stops fraudsters in their tracks.

Ukraine invasion sparks cyberwar
The flaw in your password