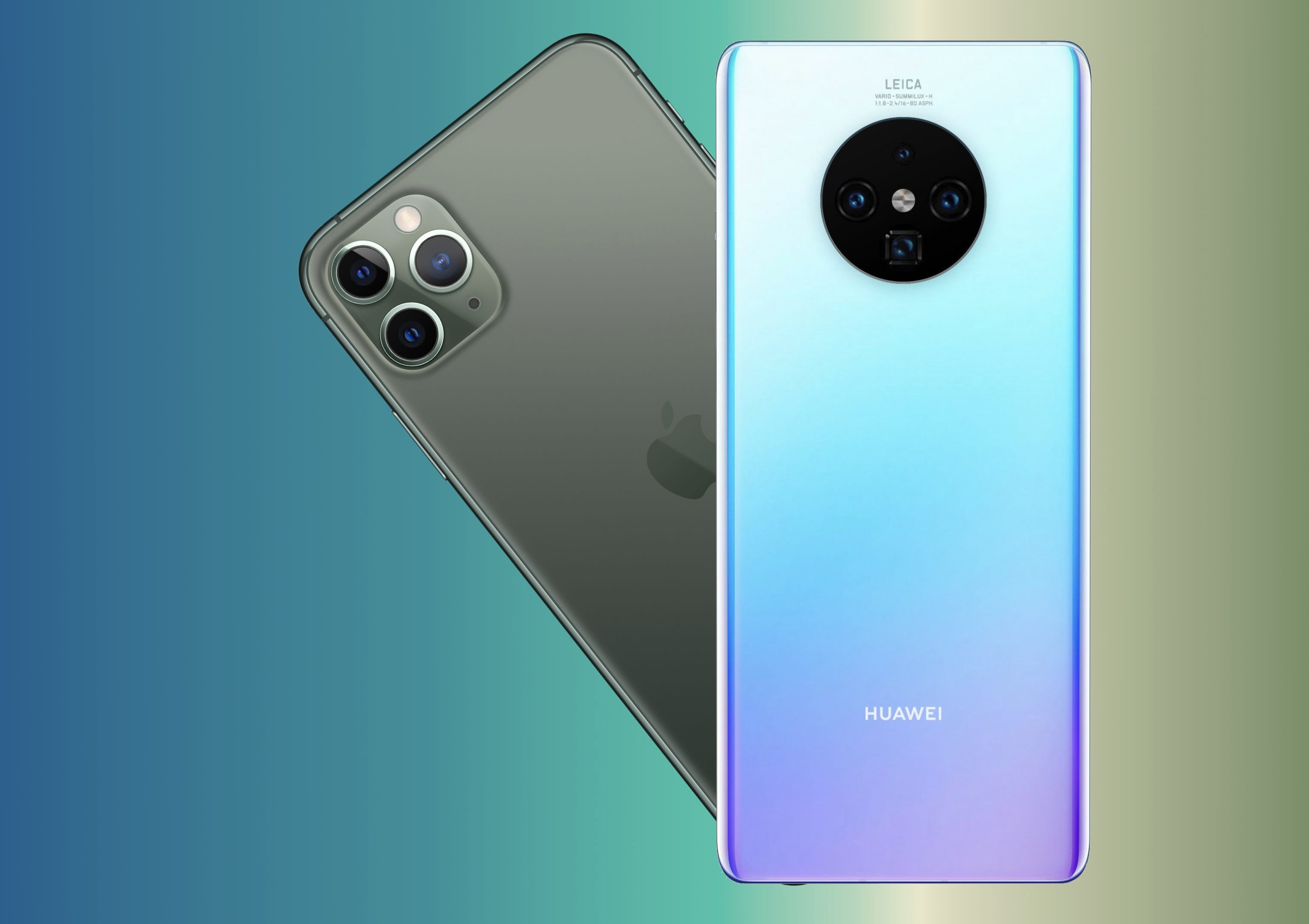 Just when it looked as if the smartphone world was converging on a standard template of design, features and functionality, the trade war between China and the USA has created a new divide.

On the one side, Apple two weeks ago unveiled a new series of iPhones that take will full advantage of the latest version of its operating system, iOS, now in its 13th generation. On the other side, Huawei last week launched its new flagship Mate 30 series that has been forcefully cut loose from the Android operating system.

There is much talk of Huawei’s own Harmony operating system having been in development for more than five years. However, the US bar on Huawei accessing American technology still means it loses out on the massive feature benefits of an OS that has evolved over a decade via the efforts of both its owner, Google, and a global industry of Android phone makers.

This raises 2019’s key smartphone question: Can Huawei minus Android still compete with the iPhone 11 series, as well as the Samsung S10 and Note 10 ranges, which operate at the cutting edge of Android evolution?

The answer depends not so much on the technology in the phones, as on the ability of Huawei to convince its relatively new army of users that it is business as usual.

That was the thrust of last week’s launch. The Chinese company’s big unveil was not so much the phone itself, as the new role of HMS, or Huawei Mobile Services. This is a direct replacement of Google Mobile Services (GMS), which essentially represent the Android ecosystem. The Play Store is an integral element of GMS. Ironically, HMS is also available as a Google Play Store download. Huawei is presently not allowed to add GMS to new handsets, which means it also cannot preinstall the Google Play Store on its new phones.

However, the handset remains compatible with Android apps. Its operating systems is a version of Android based on the Android Open Source Project, which is not included in the US ban, as it is a global project, not owned by Google.

That, in turn, means that users will be able to download apps from the Play Store, but will have to go through a few extra steps to do so. The real loss is that of seamless integration with the store.

The individual apps won’t work without something called the Google Services Framework (GSF), which Huawei says it is not currently allowed to install on new devices. However, various websites offer advice on how to “sideload” the framework from unauthorized sources, and therefore run the Play Store. This does mean neither Google nor Android guarantees the services and performance, and it is the user’s responsibility if anything goes wrong. Read here for more details on the installation process.

That said, Huawei has developed its own versions of most key apps. Users who feel locked into Google Maps, the YouTube app and the Gmail app will not be happy moving across, and it is for them that sideloading would make sense.

Why go to all that trouble, and not just buy an Android phone from other brands? The Samsung S10 and Note 10 phones are every bit as good as the new Apple devices, and beat them in many departments.

The answer is simple: the Mate 30 phones are probably the best value for money of the current flagship phones, and the best phone cameras on the market. Huawei took the lead over its rivals in handset photography with the P20 Pro, and is not about to relinquish it.

The main rear camera is a triple-lens unit comprising a 40MP 27mm wide angle lens with f/1.6 aperture, meaning it has a wide image capture view and lets in as much light as other leading edge phone lenses, and 8MP 125mm telephoto lens, and a 20 MP  16mm ultrawide lens. It incorporates a 3D camera, Leica optics, dual-LED dual-tone flash, and HDR

In comparison, the Apple iPhone 11 Pro Max also offers a triple-lens cameras, but with a 12 MP f/1.8, 26mm wide-angle lens, a 12 MP 52mm telephoto lens and a 12 MP 13mm ultrawide lens. This suggests that Apple remains behind Huawei in camera technology, and one must look to the software settings for it to match image quality.

Huawei also outdoes itself with the selfie camera on the Mate 30 Pro, coming in at 30MP compared to the iPhone 11 Pro’s 12MP. The key difference is that Apple incorporates 3D functionality in the selfie lens, along with higher resolution and more options for video speed.

Both devices have around 6.5-inch displays and large batteries – 3696mAh on the iPhone and 4200 mAh on the Mate 30. However, the iPhone starts at 4GB RAM, while the Mate begins at 6GB, suggesting faster performance – all else being equal, which is not necessarily the case. The iPhone’s iOS 13 operating system is almost certain to be better integrated and function more smoothly, especially once the Google software is sideloaded onto the Mate.

The choice is not obvious, but it is highly likely that the cutting edge camera will convince enough of a hardcore of users to stick to Huawei to keep the brand at the forefront of the smartphone market. It may not be enough, though, to prevent Apple from regaining its second place in global market share.

Click here to read about the installation process for GMS on Huawei’s new phones.

5 Mini PCs pack a punch at under R5k

Attention CFOs: Why digital finance is a no-brainer