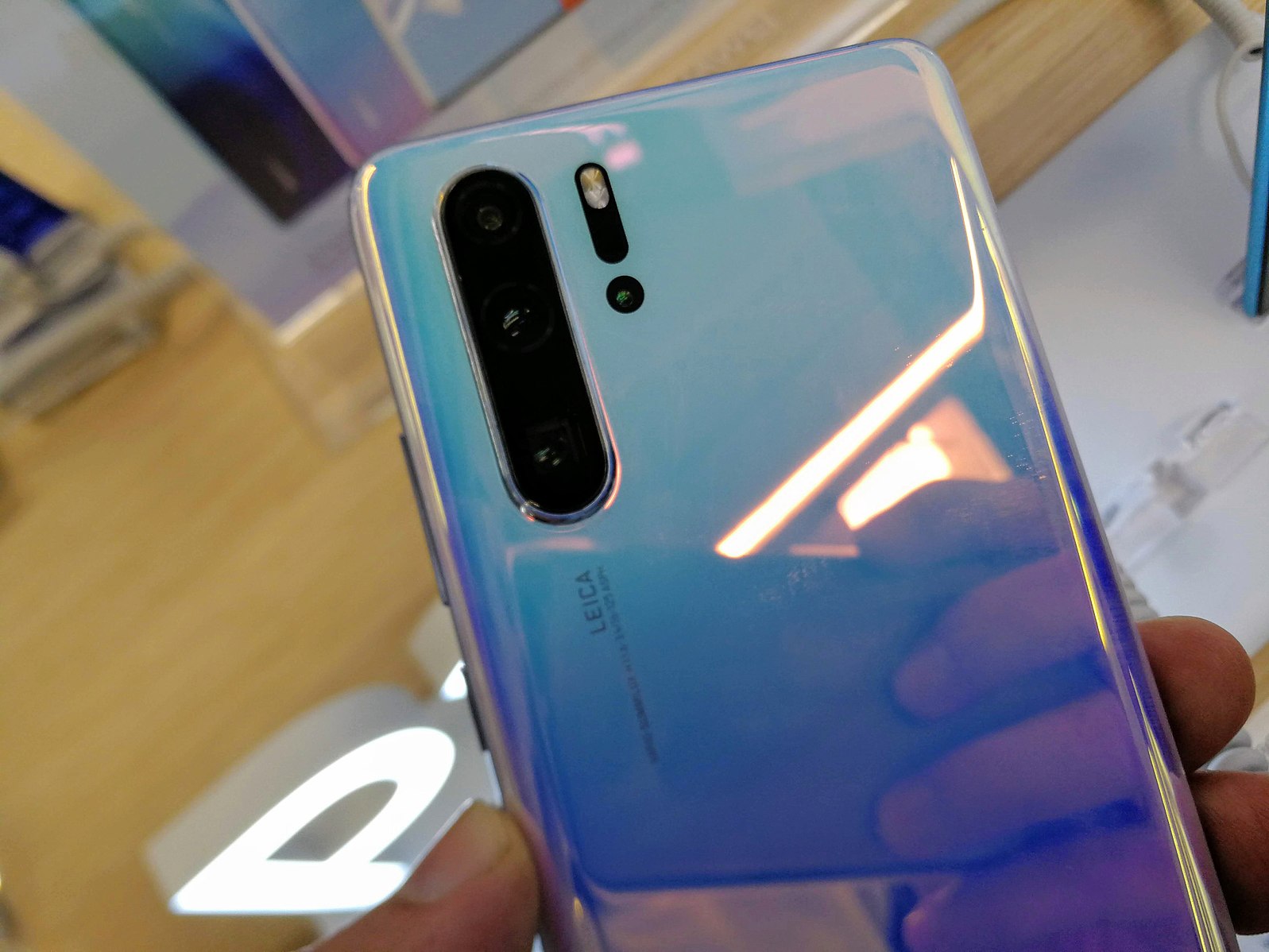 Worldwide smartphone shipments increased 0.8% year over year in the third quarter of 2019, reversing seven quarters of decline, according to preliminary data from the International Data Corporation (IDC) Worldwide Quarterly Mobile Phone Tracker. In total, companies shipped a total 358.3 million smartphones during the quarter, which was up 8.1% from the previous quarter and enough to return the industry to positive growth.

Digging into the growth areas, India led emerging markets in total, which together were responsible for propelling worldwide growth, mainly from the rise of Chinese brands. In China, greater consolidation toward the top 5 brands was the main trend in the quarter. The top Chinese brands all increased their local shipments in preparation for 11.11 or “Singles’ Day,” the Chinese equivalent of Black Friday for shopping in the U.S.

“Despite facing challenges across many international markets, Huawei doubled down on China in the third quarter,” says Melissa Chau, associate research director with IDC’s Worldwide Mobile Device Trackers. “Samsung benefited the most internationally from Huawei’s woes, ramping up the more affordable A series, while in China the other domestic competitors felt the heat from Huawei.”

“The market returning to positive growth shows the resilience of this industry as well as the ongoing demand for mobile phones, all in the face of many global macroeconomic challenges,” said Ryan Reith, program vice president with IDC’s Worldwide Mobile Device Trackers. “The number of factors in play for competition are incredible. It is clear Huawei continues to make big gains in China, which remains the world’s largest market. Apple beat many expectations and is driving strong volumes in mature markets that face equally challenging headwinds. And most importantly, the top 5 OEMs accounted for more than 70% of the world’s smartphone shipments for the first time ever this quarter. The industry and vendor landscape is still changing but the trend of consolidation is ramping along with it.”

Samsung gained share in 3Q19 with annual growth of 8.3% on the back of the Galaxy Note 10 launch in August and increased A series volumes, with a total of 78.2 million smartphones shipped. The lower-end to midrange A series in particular helped to fill in the gaps left behind by Huawei.

Huawei shipped higher volumes than expected as it shifted focus to its domestic market, particularly in lower-tier cities, and increased inventories given the unknown future with Google Mobile services. While a sentiment of nationalism has helped to bolster Huawei in China, solid relationships with the local channel players has been key, offering favorable distributor terms and a well-rounded product portfolio. Nevertheless, there will be challenges ahead with 4G inventory to clear while consumers wait for affordable 5G products to hit the market.

Apple shipped 46.6 million iPhones in 3Q19, which was a slight decline year over year but still better than most expectations. Apple continues to sell some refurbished iPhones via its own channels, which sustain and possibly grow the installed base, but also impact iPhone revenues. Newer iPhones, specifically the iPhone 11s and XR, did very well this quarter, capturing strong share in important markets like the U.S. and Western Europe.

Xiaomi for the first time saw less than a third of its shipments delivered domestically in China, which was second to India in volume. Domestically, despite its launch of the CC series to appeal to young female consumers, shipments declined under pressure from Huawei. The runway was clearer for Xiaomi in India, however, where it strengthened its offline presence by expanding its sales network via the Mi Store and Mi Preferred Partners.

OPPO also focused its attention outside of China as it approached the tipping point of nearly half of its shipments outside of China with domestic shipments focused on the Reno series and the A9. India experienced the strongest momentum internationally where the Reno series helped complete its product portfolio with higher-end offerings while the online-exclusive K series strengthened its online presence.