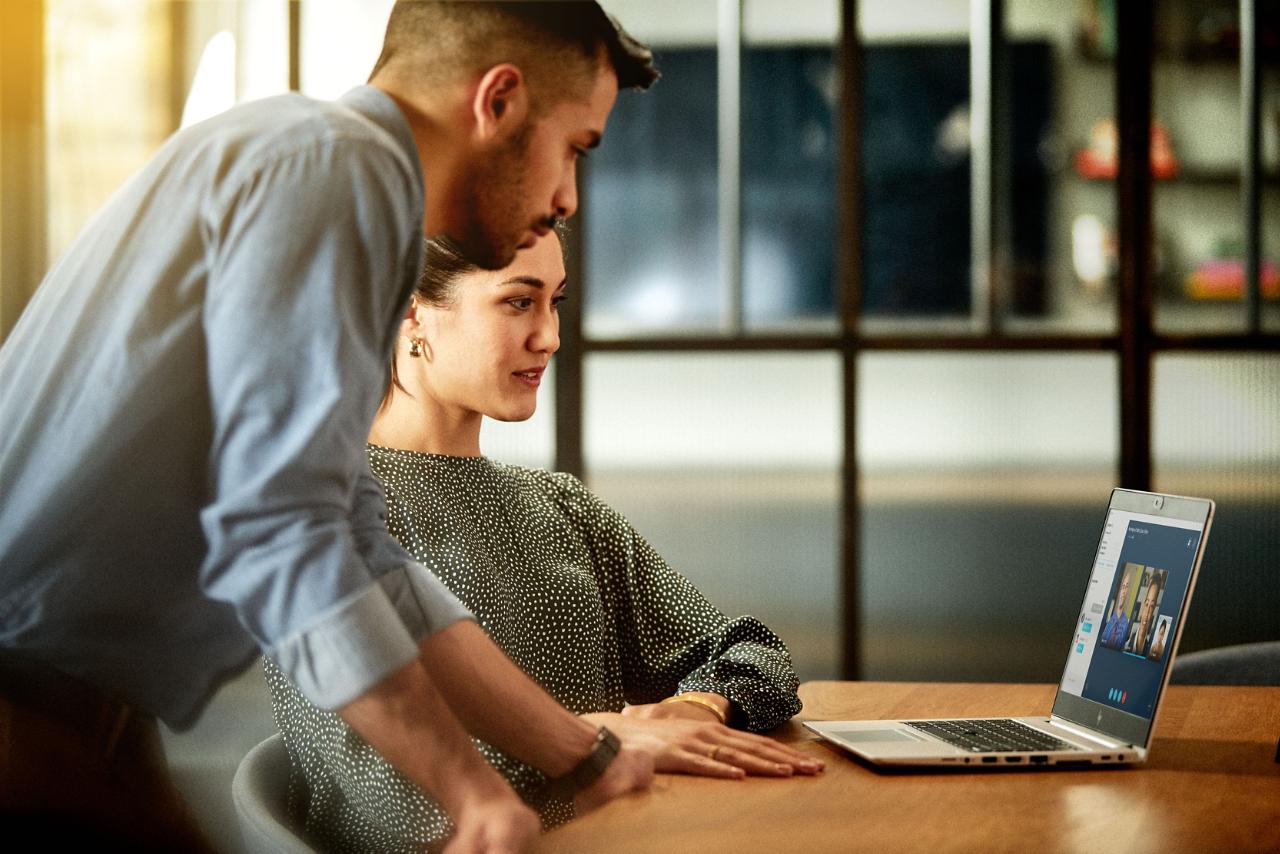 When HP chief technology officer Shane Wall talks about the world three decades from now, the trends to steers clear of technology. That’s startling, given that he is also global head of HP Labs, the advanced research group within the world’s leading PC and printer manufacturer.

“When we think long term, we try to look 15-20, even 30 years into the future,” he said during the HP Innovation Summit at the HP Innovation Lab outside Barcelona, Spain, last week. “The way we do it is that we don’t start with technology. In HP Labs we invent all manner of incredible things in basic areas like biology, physics, and 3D printing. Those give us an idea, but we’re careful not to extrapolate those into the future, because by extrapolating you miss disruption.

“Instead, we look at people. We’ve done this for a number of years, looking every year at what’s accelerating, what’s gone slower, what’s new. We call these megatrends, that look at humanity rather than technology.

“In 2019 we stood back and took a different look at humanity. Everyone does market segmentation, analysing who the customer is and how they buy things. Instead, we looked at economic segmentation, we looked at where the money is moving in the next 30 years. We conducted numerous interviews with economists.”

The key megatrends identified by HP for the next three decades revolve around rapid urbanisation, changing demographics, hyper-globalisation, and accelerated innovation.

“We’re changing where we live,” said Wall. “People are moving out of rural areas and densifying cities. Cities themselves are getting bigger. In 1991, there were 10 megacities – defined as urban areas with 10-million people or more. By 2013, there were 41, by 2030, there will be over 60. Those cities are changing the very nature of everything we do, from the nature of work to the manner of how we do product development.”

The challenge of how to get goods into cities and waste out of them, he said, will result in a much greater focus on sustainability and energy management.

“That is going to change our go-to-market approach. Currently, we focus on countries as markets. Now we are seeing how important cities are becoming. In Nigeria, you may care about all of humanity, but for sales, you care about Lagos. In China, by 2035 any tier 3 city’s gross domestic product will pass that of the entire country of Sweden.”

The very nature of the population is changing, said Wall. The impact of the post-Word War 2 population boom, resulting in the American concept of “baby boomers”, has now evolved into the “silver spenders”, who are living longer thanks to healthcare advances. They expect technology to address solutions to their toughest problems.

“On the other end of the spectrum, we are seeing a whole new generation, Gen Z, a generation like we’ve never seen, very focused on experiences and values, less focused on purchasing. They are also driving a change in our behaviour as businesses in terms of go-to-market. Understanding them deeply shapes the very nature of the enterprise.”

Wall points out that, because we live in a world that is hyper-connected, we expect things to move at speed of light, while at the same time we expect it to be local. This has given rise to the concept of “glocalisation”.

“It is the expectation that things be both global and local, thanks to connectivity and mobile phones. Startups in emerging markets growing at 20% a year. It will be not only ideas that will move at this speed, but in the near future physical goods will also move at that speed.”

Finally, technology must, by its very nature, play a key role.

“Tech itself is moving faster; it’s not just a perception. It started with Moore’s Law and the doubling of capacity on a transistor every two years. That happened at a systems level, and eventually, it brought artificial intelligence and machine learning into being. The algorithms were invented 10-20-30 years ago, but because of scale we have seen that only now are they becoming usable.”

What does this mean for consumers and businesses? On the one hand, it represents massive opportunity. On the other, even greater challenges.

“Over the next 30 years we will see incredible economic expansion, where the number of haves with the ability to spend on products we sell is going to grow at an incredible rate. The number of have-nots will shrink. But in order to meet that economic growth, we will see a 16% shortage in skilled labour, which means we must drive higher levels of automation to reach that growth.”

A big question is: What can prevent it from happening? The answer is highly relevant to South Africa.

“The challenges lie in basic infrastructure, like roads, buildings, and airports, but one thing at the root of it all is energy. When we look into the future, energy will become the critical piece: how well, how fast, we can build it out to meet those needs. In many economies, it is not being built out in a sustainable way. We need to change the equation.”

One of the solutions lies in 3D printing.

“Products can be designed digitally anywhere, and you can transmit the design on a digital supply chain, perhaps using blockchain and security tech, to cities where they are printed or manufactured on demand using 3D printers. That’s digital manufacturing and it’s already happening in some places today.

“Imagine you go to Amazon, you find a product, you edit it, personalise it, make it yours, and at the push of a button it is printed at a local manufacturing facility and shows up at your door two days later. It’s estimated that we can save 25% of our energy using digital instead of traditional manufacturing. Manufacturing itself takes one-third of energy use the in the world, so it will have a big impact on the world of the future.”

Why 5G is not just another G