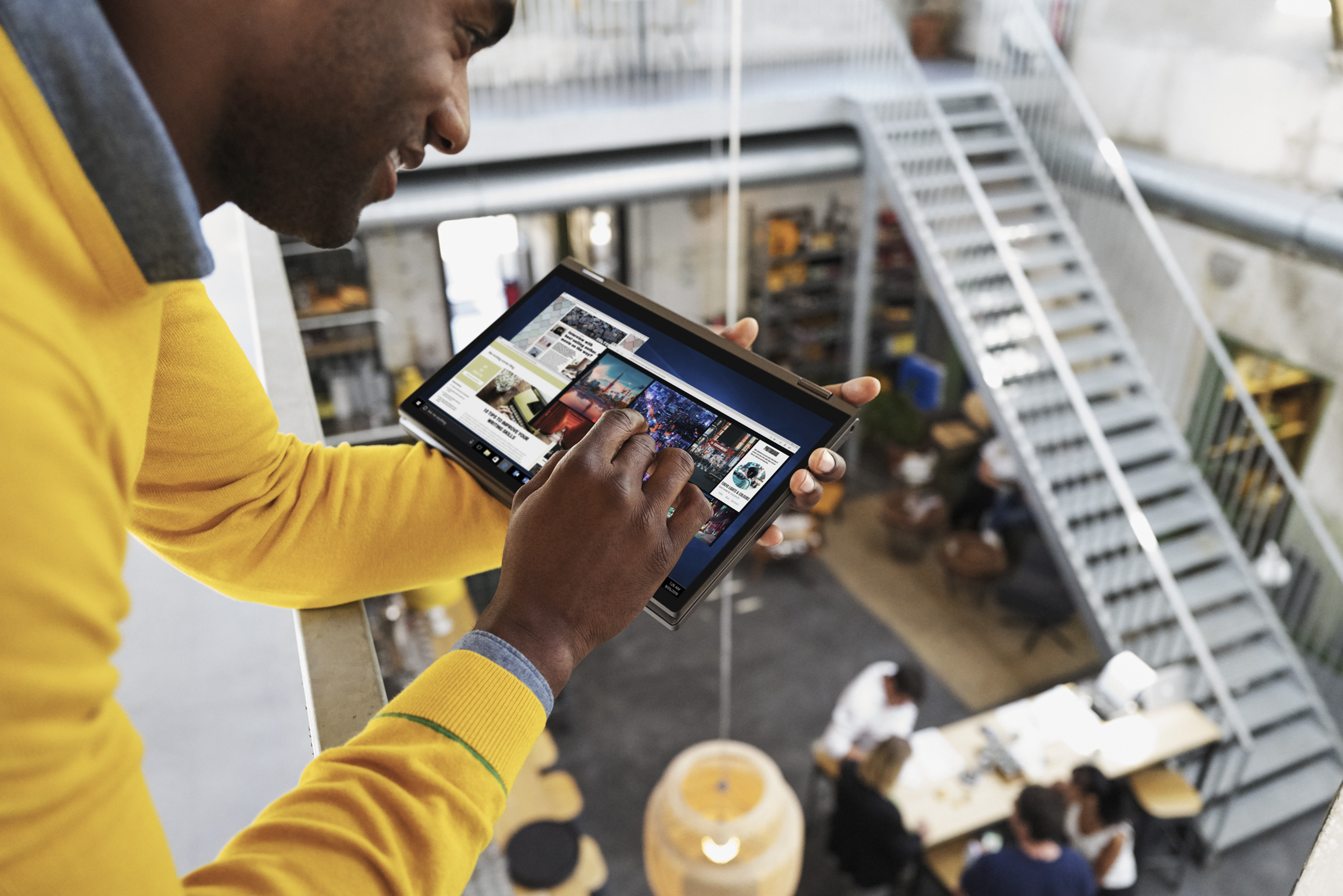 While few would refute that technology makes our lives easier, new global research from Lenovo has found that a large proportion of those surveyed feel that technology has the power to make us more understanding, tolerant, charitable and open-minded.

The survey polled more than 15,000 people from the US, Mexico, Brazil, China, India, Japan, UK, Germany, France and Italy and revealed that nine out of ten respondents (89 percent) think technology plays a large role in their day-to-day lives.

Although we might presume the main ways in which technology impacts our lives is through daily tasks – such as emails, streaming and so on – Lenovo’s research has found that in many cases, technology is actually having a strong impact on our human values.

For example, 38 percent of global respondents believe smart devices such as PCs, tablets, smartphones and VR are making people more open-minded and tolerant. Meanwhile, over a third (35 percent) believe technology is making us more understanding and empathetic.

It is likely that the rise of social media and video sharing platforms are key to this, allowing people to connect with those from other countries and cultures, gaining an insight into their lives through social posts, video and other content. Technology provides us with a window into other people’s lives and 70 percent of respondents believe it is also making us more ‘curious’.

The study also found that a third (32 percent) of people are of the opinion that technology makes us more charitable. This is likely the result of the increased prevalence of charitable fundraising platforms, which allow people to make donations online, as well as enabling people to share charitable endeavors via their social profiles.

Respondents to the survey also believe emerging technologies could have an even more significant impact on our values in the future. Indeed, two-thirds (66 percent) say that VR has the potential to cultivate empathy and understanding, and help people be more emotionally connected with others across the globe by allowing them to see the world through their eyes.

One respondent in the study remarked: “VR would give those who think the world is perfect an insight into other people’s world and make them realize the pain and suffering some people have to endure in their daily lives.”

There are, of course, two sides to every coin, and some respondents do feel that technology can instead divide people. For example, 60 percent of respondents in the survey agreed that tech makes people more judgmental of others, especially through the lens of social media.

From Lenovo’s global outlook, as technologies are being developed for widespread adoption, they have the opportunity to actively promote qualities like empathy and tolerance, in ways that can be used for good.

Psychologist, Jocelyn Brewer, says: “Technology is often blamed for eroding empathy, the innate ability most humans are born with to identify and understand each other’s emotions and experiences. However, when we harness technological advances for positive purposes, it can help promote richer experiences that develop empathetic concern and leverage people into action on causes that matter to them.

“Developing the ability to imagine and connect with the experiences and perspectives of a broad range of diverse people can help build mental wealth and foster deeper, more meaningful relationships. Technology can be used to supplement our connections, not necessarily serve as the basis of them.”

Dilip Bhatia, Vice President of User and Customer Experience, Lenovo, says: “In many ways society is becoming more polarized as many of us are surrounded by those who share similar views and opinions. This can reinforce both rightly and wrongly held views and lead to living in somewhat of an echo chamber. We believe smarter technology has the power to intelligently transform people’s world view, putting them in the shoes of others and allowing them to experience life through their eyes – leading to a greater understanding of the world and the human experience.”

“This could be through using smart technology to connect people from diverse backgrounds or allowing you to literally see their world in VR. The more open we are to diversity in the world around us, the more empathetic we can be as human beings – and that is a good thing.”