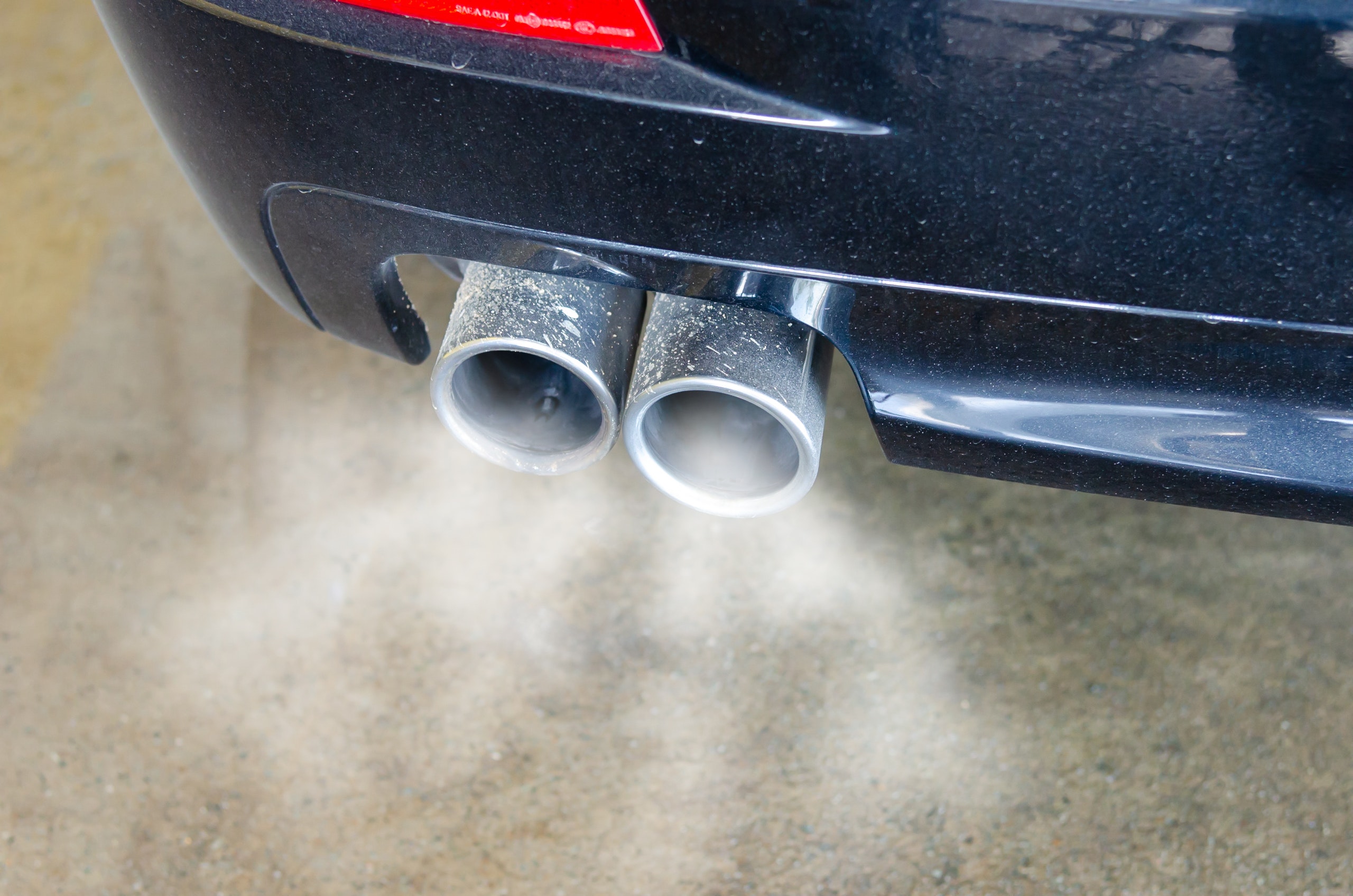 As fuel prices are rapidly increasing with no definite answer about when this will slow down or prices will decrease if, at all, motorists are looking for alternate means to save fuel. One of these means is by adding a “fuel pill” to the petrol tanks of their vehicles.

The trend is spreading swiftly but does it really decrease fuel consumption?

The attempt to develop a ‘pill’ that can save motorists fuel and reduce emissions is not new. Internationally, companies that developed this pill have all halted or been forced to halt legally.

Eugene Herbert, CEO of MasterDrive, says: “The pills contain a substance called naphthalene which can marginally reduce consumption and emissions in certain circumstances but which also cause a build-up of carbon deposits that later result in poor performance.

“In one instance internationally, a fuel pill also contained a metallic compound called ferrocene. According to the International Organisation for Standardisation, which sets the global standards for fuel, it is recommended this not be added to fuel tanks as it causes deposits to build up on spark plugs after as little as 5 000km, resulting in misfiring engines and bad acceleration. In some tests, this ingredient actually increased consumption along with a number of other negative effects.”

Thus, it depends on what ingredients the fuel pills contain.

Herbert says: “If it contains either of these ingredients, there is little to no benefit and, in fact, will cause greater problems and possibly greater fuel consumption down the line. If you do not know what your fuel pill contains, you are either being taken advantage of with what is the equivalent of a ‘sugar pill’ for cars or worse, you are adding potentially harmful substances to your vehicle.

“Numerous tests were conducted on fuel-saving devices similar to the ‘fuel pills’ internationally. These tests showed that fuel-saving products do not actually save enough fuel for it to even be measurable. In South Africa, companies such as Sasol are calling them a scam. The Western Cape government also warned against the use of these pills.”

It is highly unlikely that the products South Africans are being sold can better fuel consumption.

Says Herbert: “If they do, and do not contain the problematic ingredients mentioned, then South Africa has finally developed the product companies worldwide have been trying to develop for decades.”