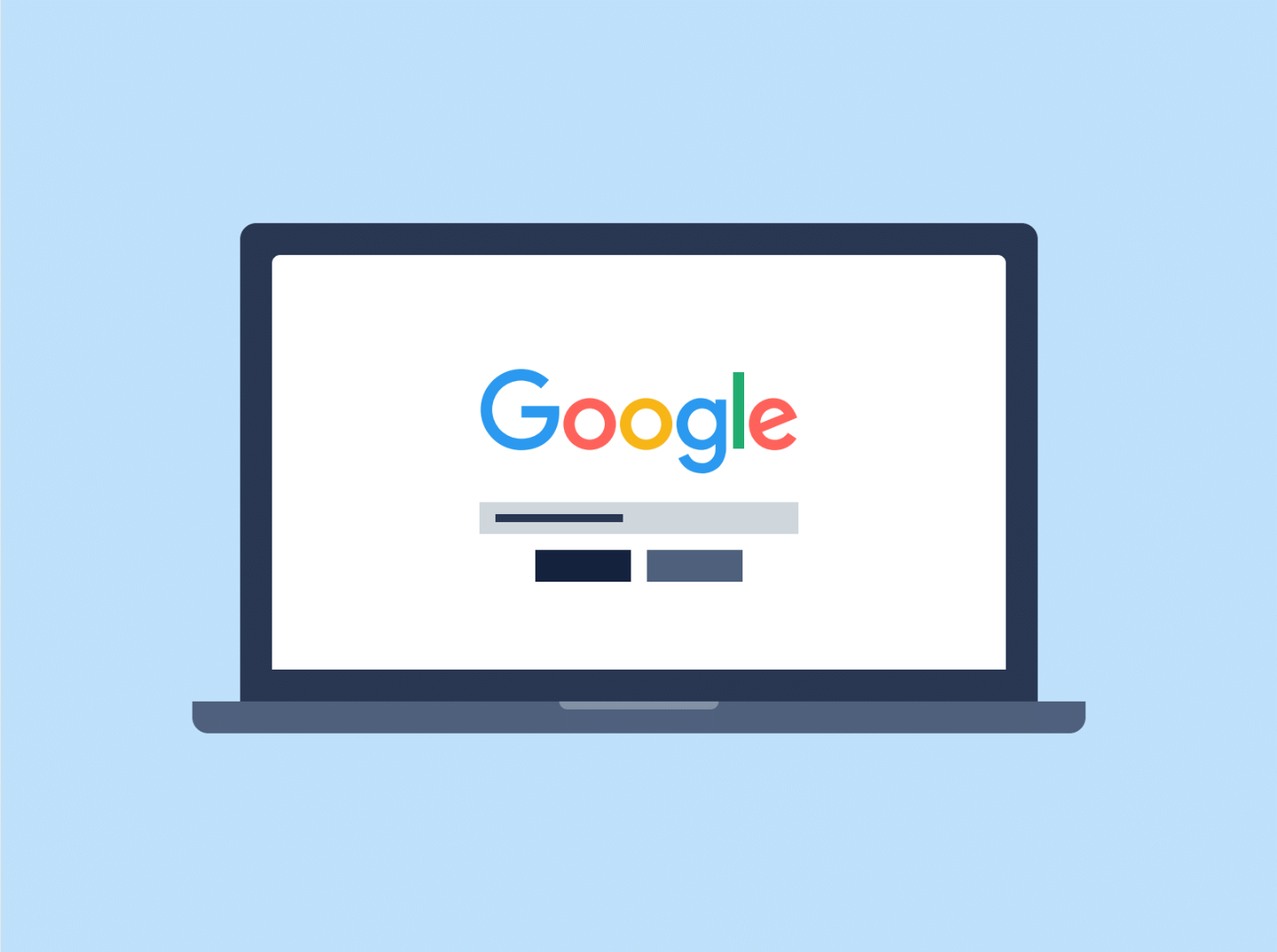 Going by the volume of noise and discussion they inspire, one would imagine that Google’s productivity applications like Docs and Calendar, until now making up the G Suite family, are dominant players globally. Yet, the suite is able to claim less than one in six users of office software platforms. As mentioned previously in this column, Microsoft Office 365 has become the de facto standard for productivity. According to Gartner, it had something like 87.5% market share in 2019, and Google is only gaining one percentage point a year.

Nevertheless, Google still generates several billion dollars from G Suite subscriptions, despite individual apps like Docs and Sheets being free to use for consumers. Microsoft makes ten times as much from its office suite.

Indian-based upstart Zoho lies in third place, and is growing at a rapid pace, but still represents only a small dot on the global office landscape. Its revenues run to a few hundred million dollars.

Now, Google wants to change the narrative. It announced this week it has rebranded G-Suite as Google Workspace, and is rolling out new look, feel and functionality across the suite. Logos will look like Google logos, with new four-color icons for Gmail, Calendar, Drive, Docs, Sheets, Slides, Meet, and Chat. All the applications will be interactive for collaboration and opening one app from within another.

Kelly Waldher, vice president for marketing of Google Workspace, summarised the change on the Google Blog: “Whether at work or at home, people want to do great things. But for many, this means juggling a variety of apps and tools to stay connected—none of them centralized—which can make it hard to keep track of things or make progress on what matters … Google Workspace includes all of the productivity apps you know and use at home, at work, or in the classroom – Gmail, Calendar, Drive, Docs, Sheets, Slides, Meet, Chat and more – now more thoughtfully connected.”

She says the new user experience brings together tools like chat, email, voice and video calling into a single, unified place. It is available to business customers now, and will be available to consumers in the coming month.

Read more on the next page as Google explains the new way of working with Workspace.