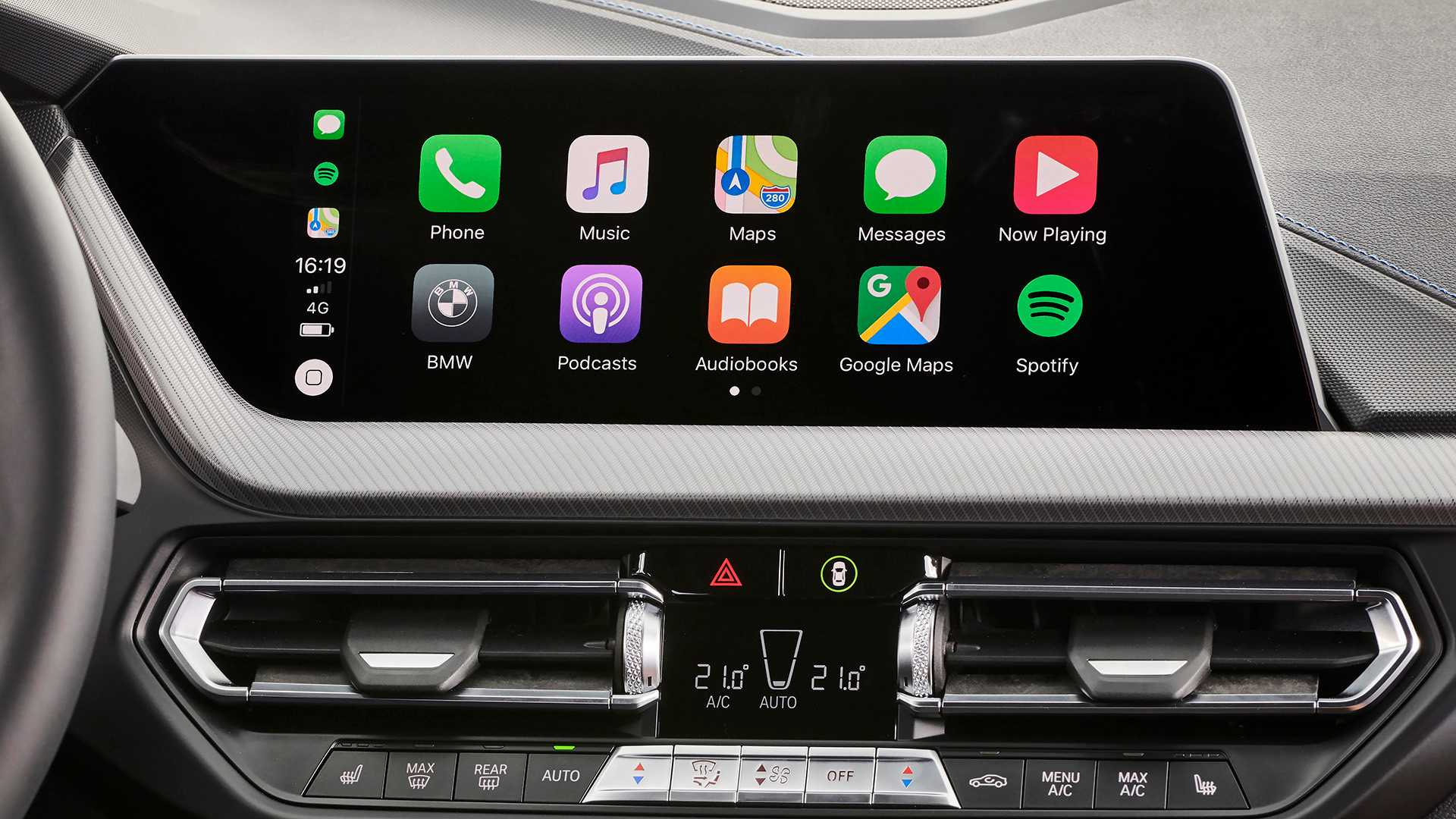 One wire is all it took to convince me that the future of the connected car has arrived. Or rather, the absence of one wire.

Ever since Apple Car Play was launched in 2014 and Android Auto in 2015, we’ve been promised that the connected car is here. Vehicle infotainment systems would break out of their Bluetooth prisons, and share the app riches that are taken for granted on smartphones.

Except that a new prison was created: the systems that would connect the phone to the car only worked if the handset was locked to the car, via a cable connection. Apple quickly figured out how real connectivity worked and, with iOS9 at the end of 2015, it allowed Car Play to connect wirelessly. It was not until 2020, however, that Google figured out how to do the same for Android Auto.

It sounds trivial, but it removes one more obstacle to true mobility, one less accessory one needs to carry wherever one goes. Being truly connected means finally being disconnected.

After testing the tech on numerous high-end cars over the past year, I’d given up on the true connected experience. Then came the BMW 420d.

BMW is determined to clearly differentiate the 4 Series from its 3 Series sibling and demonstrate that the former is not simply a 2-door version of the G20-generation sports executive sedan. To that end, the all-new G22 4 Series boasts radical styling – the exterior design was first previewed in Concept 4 form, but that grille is polarising. However, many of those who’ve seen the newcomer in the metal say “the snout” is strikingly effective!

Under the skin is the CLAR (Cluster Architecture) and the newcomer features a wheelbase that’s 42 mm longer than that of its predecessor (2 851 mm). The BMW 4 Series is also slightly longer and wider, as well as being 57 mm lower, than the 3 Series. It also has a sportier suspension setup.

Inside, there’s an M leather steering wheel and sport seats for driver and front passenger.