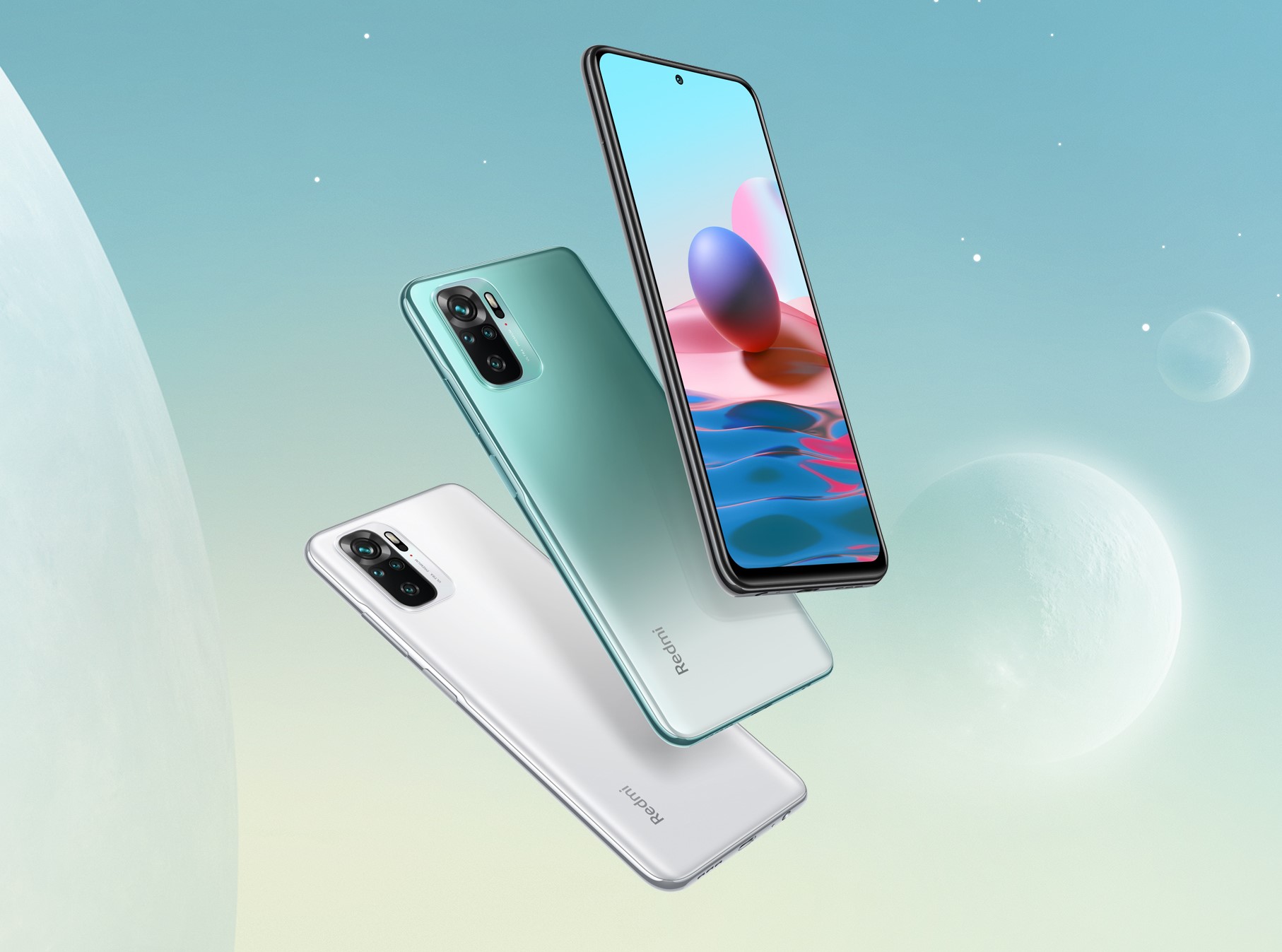 The Xiaomi Redmi Note 10 Pro marks the most serious foray into South Africa yet by the new Chinese market leader. In July, market researchers Canalysis declared that Xiaomi had overtaken Apple globally to become the second-biggest smartphone manufacturer after Samsung. Last week, Strategy Analytics revealed that it had become the leading brand in Europe.

Is South Africa next? With Huawei no longer able to offer Google services or the Play Store, a vacuum has been created with Samsung at the high-end, and Oppo, Vivo, Nokia and Tecno tussling for the mid-range. The timing, then, is perfect for Xiaomi to go large.

The Note 10 Pro offers significant clues to Xiaomi’s sudden rise to the top. It is the flagship of the handset makers mid-range, meaning it does not compete directly with the high-end flagship phones like the Samsung S21 Ultra and iPhone 12 Pro Max. Xiaomi’s latest Mi series, not yet available in this country, targets that market segment.

However, the Redmi options are by far the most competitive from Xiaomi. The three models launched here last month are priced from R4,499 to R5,499, making each of them a compelling option for someone looking for decent specs at a decent price.

In embarking on a review of the Note 10 Pro, we expected only the camera to capture our attention, given a main 108MP wide-angle lens and three additional sensors on the rear. However, it turned out to that the battery life was equally impressive. The 5020mAh battery is on a par with that of most high-end flagship phones, from a size point of view, but outperforms most in battery life, with up to two days from regular use.

Ultimately, it always comes back to two features: the display and the camera. The 6.67-inch screen is a beauty for the price, and a comfortable size for watching videos or playing mobile games. The cameras capture fine detail in close-ups, good colour balance, and excellent blurring when one wants to emphasise the foreground.

What are the key specs?

Xiaomi has been around since 2011 as a low-cost Chinese smartphone brand, and available in South Africa for the past six years, indirectly, through a local distributor. However, that has meant the manufacturer didn’t manage its own brand in South Africa,. The distributor focused on older models that could be brought in at a discount, offering the handsets here at bargain prices. The problem with that approach, of course, is that we’re all on the Internet now, we can all compare specs, and we can all see when a phone is last year’s model at a time when newer editions have become available globally.

At the same time, though, as a brand that’s a little more than 10 years old, Xiaomi needed time to build awareness in South Africa, and the distribution arrangement created a sense of familiarity. Now, Xiaomi has established a formal presence in this country, having started building a local team at the end of 2020. Late last year it launched a low-mid-range phone to test the waters, and has now entered the market with a full range of a desirable handset.

Gadget of the Week: Making a Moov on smart accessories