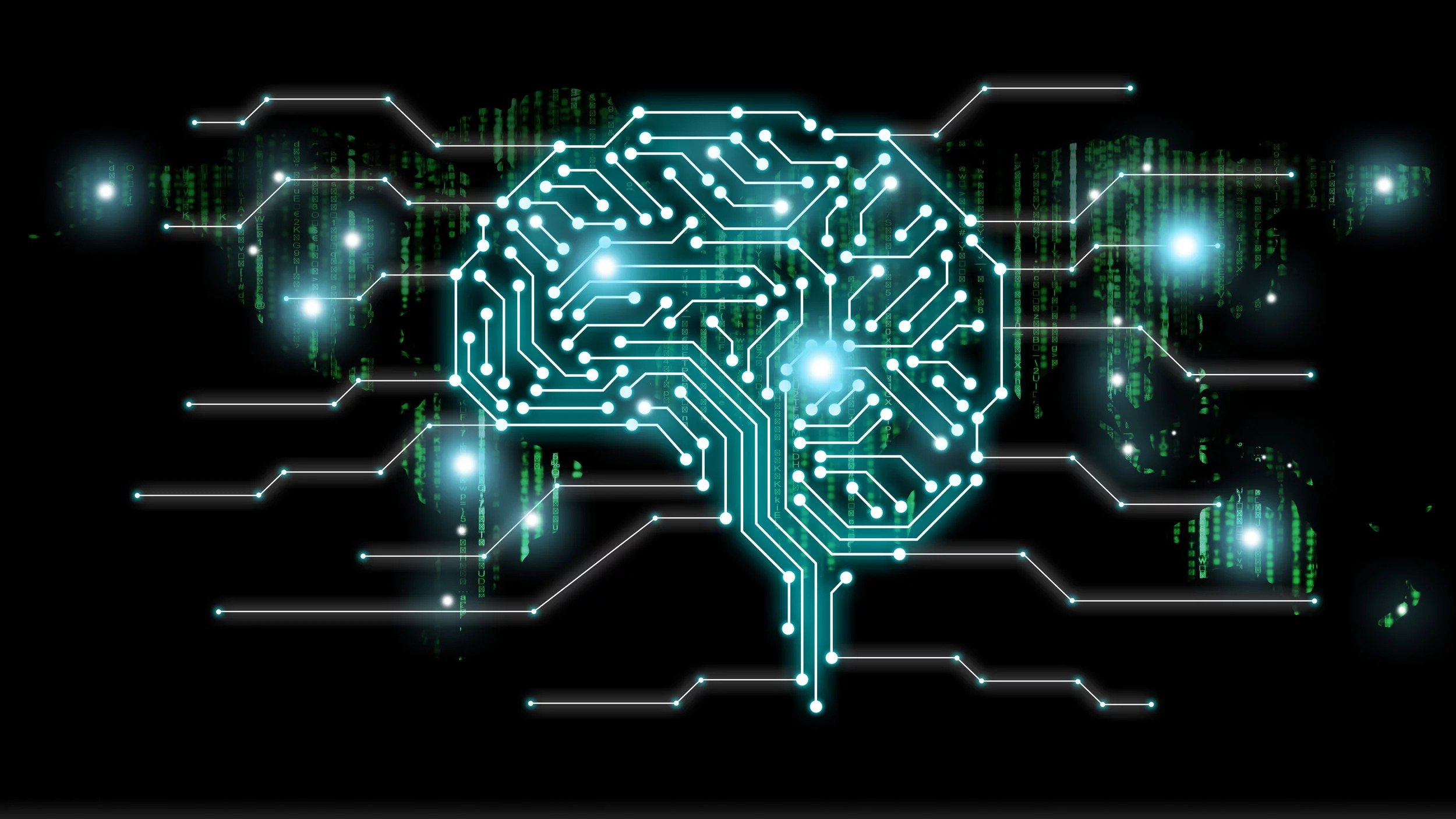 In recent years, digital systems have moved up to a whole new level. No longer assistants making life easier for us mere mortals, they’ve become the basis of civilisation — the very framework keeping the world functioning properly in 2050.

This quantum leap forward has generated new requirements for the reliability and stability of artificial intelligence. Although some cyberthreats still haven’t become extinct since the romantic era around the turn of the century, they’re now dangerous only to outliers who for some reason reject modern standards of digital immunity.

The situation in many ways resembles the fight against human diseases. Thanks to the success of vaccines, the terrible epidemics that once devastated entire cities in the twentieth century are a thing of the past.

However, that’s where the resemblance ends. For humans, diseases like the plague or smallpox have been replaced by new, highly resistant “post-vaccination” diseases; but for the machines, things have turned out much better. This is largely because the initial designers of digital immunity made all the right preparations for it in advance. In doing so, what helped them in particular was borrowing the systemic approaches of living systems and humans.

One of the pillars of cyber-immunity today is digital intuition, the ability of AI systems to make the right decisions in conditions where the source data are clearly insufficient to make a rational choice.

But there’s no mysticism here: Digital intuition is merely the logical continuation of the idea of machine learning. When the number and complexity of related self-learning systems exceeds a certain threshold, the quality of decision-making rises to a whole new level — a level that’s completely elusive to rational understanding. An “intuitive solution” results fromthe superimposition of the experience of a huge number of machine-learning models, much like the result of the calculations of a quantum computer.

So, as you can see, it has been digital intuition, with its ability to instantly, correctly respond to unknown challenges that has helped build the digital security standards of this new era.

Uptake of 5G will be faster than most expected