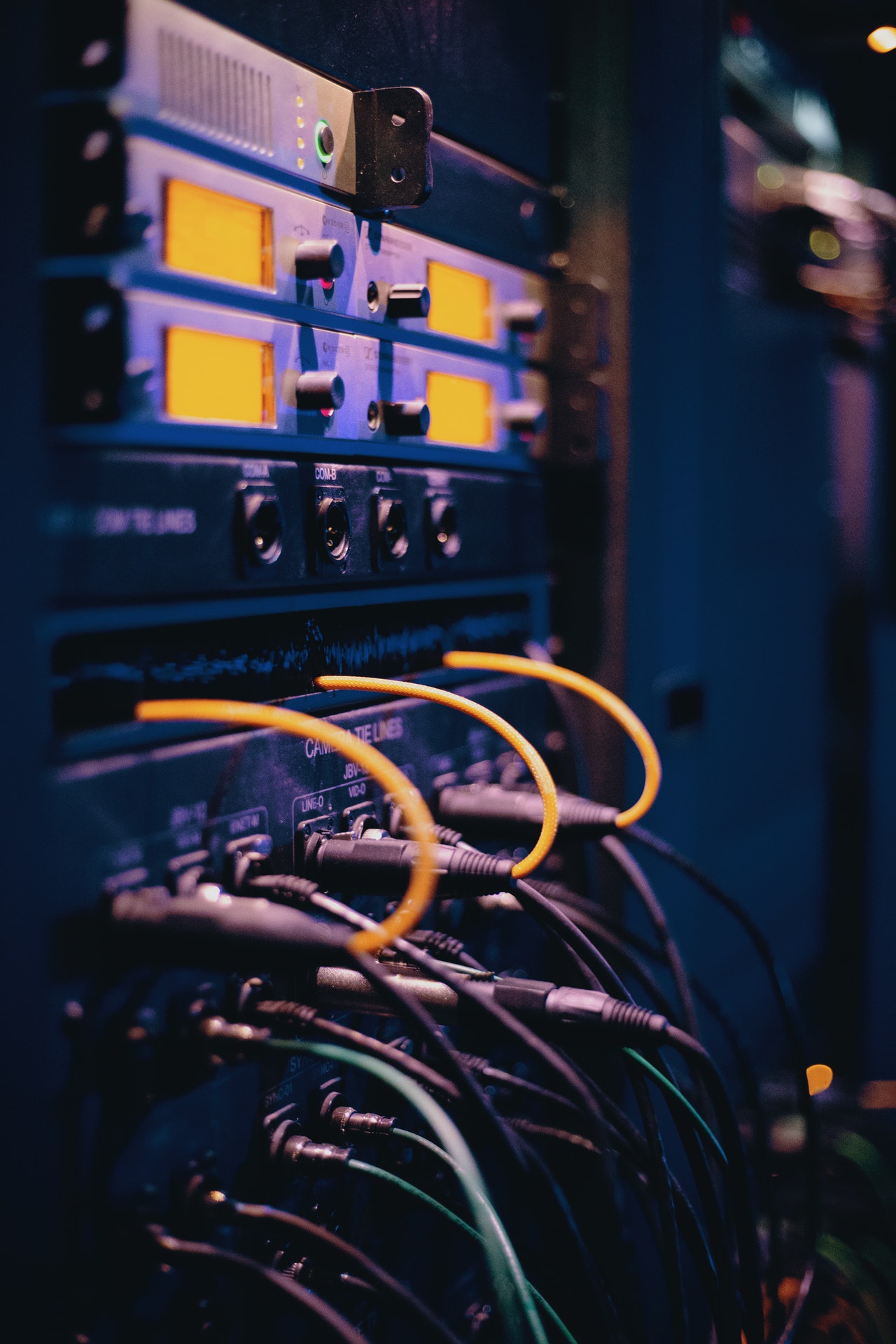 The MTN Group has gone to court in an attempt to reopen the Internet in the kingdom of eSwatini. It confirmed today that it received a directive on 29 June 2021 from The Eswatini Communications Commission to MTN Eswatini and other operators to suspend access to social media and online platforms until further notice.

“After carefully assessing the directive, and in line with its licence conditions and the Group’s digital human rights due diligence framework, MTN Eswatini implemented the directive,” the MTN Group said. However, it is now one of several respondents in an urgent court application in Eswatini which seeks, among other measures, the immediate restoration of internet services in the country.

“MTN Eswatini continues to engage with relevant stakeholders to limit the duration of the service disruption and is reviewing the details of the court application in consultation with its advisers,” it said in a statement. “MTN Group is committed to respecting human rights and endeavours to protect the rights of all people who use our services in the jurisdictions in which we operate in accordance with globally defined standards. Our approach to digital human rights is underpinned by a sound policy and due diligence framework and is managed through multi-disciplinary teams across our markets.”

Claims of at least 21 people killed by eSwatini’s security forces during pro-democracy protests came at the same time as initial reports of the Internet being shut and a curfew imposed. The protests started peacefully in Manzini on June 20, but have since turned violent.

A spokesperson for Swaziland Solidarity Network, Lucky Lukhele, told SAFM on Wednesday that the Government of eSwatini had shut down  Internet connections in the country in response to protesters calling for regime change. Earlier, according to SAFM, the government there released a statement dismissing reports that King Mswati III had fled the country.

The South African government yesterday expressed concern at the political and security crisis, calling for the right to peaceful protest to be recognised.

“We are particularly concerned by reports of loss of life and destruction of properties,” said Department of International Relations and Cooperation spokesperson Clayson Monyela. “The right to peaceful protest is universally recognised,

“The South African government calls on the security forces to exercise total restraint and protect the lives and property of the people, in keeping with the country’s constitutional provisions and laws. In addition, South Africa urges all political actors and civil society to engage in meaningful dialogue in order to resolve the current political challenges facing the country.”

Meanwhile, the Institute for Democracy and Leadership (Ideal), along with various youth organisations, filed an urgent high court application on Thursday to force the government and MTN, and the state-owned eSwatini Mobile and eSwatini Telecommunications Corporation to reinstate the internet.