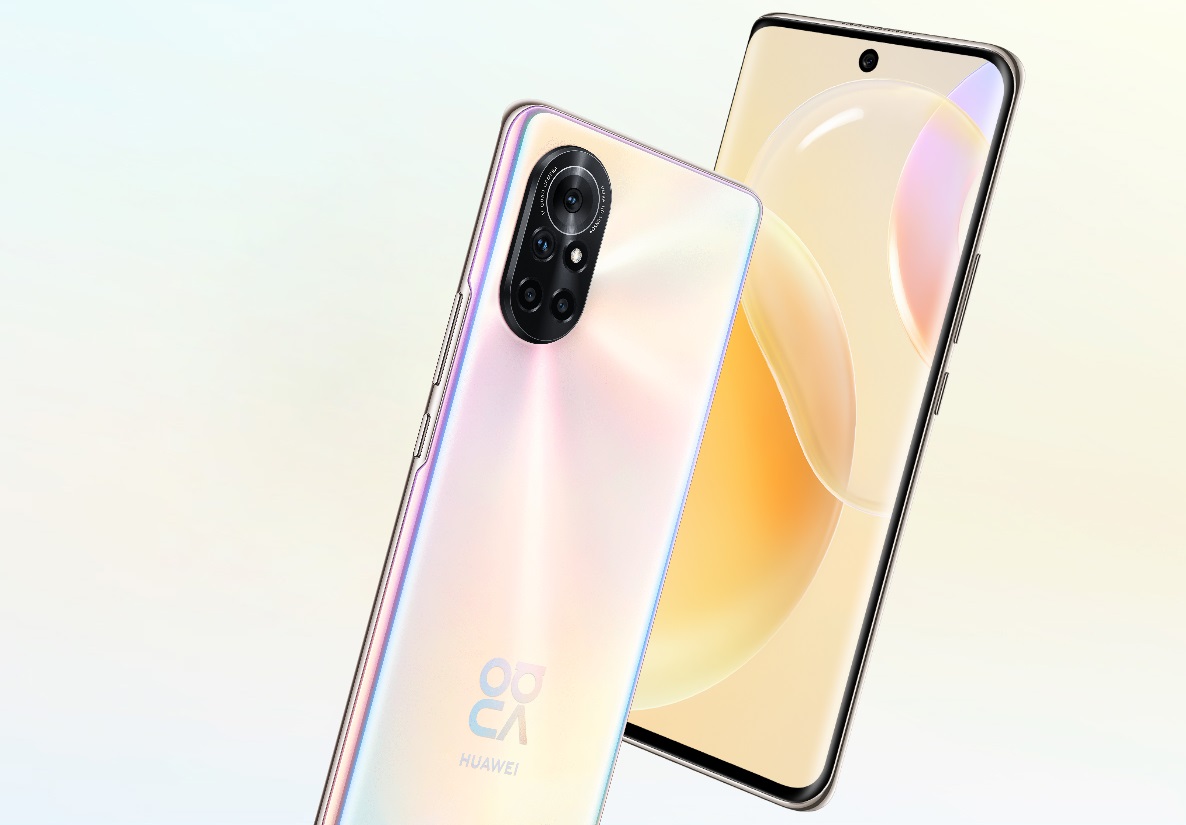 This week Huawei will aim to dazzle the youth market with two handsets in a range named after a bright new star. “Nova”, a shortening of “nova stella”, Latin for “new star, is an astronomical term for what appears to be a bright new star. The latest devices in the Huawei Nova range, the smartphone maker says, are also inspired by celestial objects.

The Nova 8 maintains Huawei’s legacy of ultra-thin devices, measuring 7.64mm thick and weighing 169g.  It is powered by a powerful Kirin 820E chipset, allowing for smooth operation, with 7nm processors and a 6-core Mali-G57 GPU for powerful processing.

It is a charging phenomenon, supporting 66W Huawei SuperCharge, allowing the phone to charge up to 100% in 35 minutes, or 60% in 15 minutes. Innovations and smart features include multi-screen collaboration, built-in text extraction from photos, an always-on display that hosts animated GIFs, and AI-supported “mistouch prevention”, to prevent unintended operations resulting from accidental touches.

The Nova 8 blends technology with aesthetics, using curves that one can feel in the hand, thanks to a curved glass design at both the front and rear.

One of its most innovative features is a heat sink made of graphene film that uses 3D heat dissipation technology to sense areas of warmth and instantly cool them down. This capacity is especially effective for gaming or watching video on the device, providing a consistently comfortable experience.

The Nova Y60 is described as “a new battery life champion”, and is equipped with a large 5,000mAh (typical value) battery to provide online video playback time of up to 15 hours. Thanks to Huawei’s power-saving AI algorithms, along with hardware and software integration, the Y60 can identify and adapt to the user’s mobile usage habits, further optimising the power-saving solution to guarantee long battery life. A built-in Ultra Power Saving mode can reduce power consumption from background app activity when enabled, sustaining long-lasting performance even when the battery level is extremely low.

The device is also designed to be eye-catching, with a large 6.6-inch HD+ FullView Display in an ultra-thin bezel arrangement on all sides to maximise the display for an immersive viewing experience. It also offers a knuckle-gesture feature for easy screenshots and screen recording.

For an ultra-affordable handset, its camera will be a major selling point for the youth market it targets. Compared to similarly specced phone cameras, which typically have an aperture of f/2.0, the 13MP main camera of the Y60 has a f/1.8 aperture, meaning it can take in massive amounts of light to producing better high-res images, especially in poor lighting conditions. Using a Huawei algorithm dedicated to motion photography, the camera automatically detects moving subjects and adjust to the optimum shutter speed for capturing more vivid details of the motion.

Internal storage capacity of 64GB can be expanded to 512GB with MicroSD cards.