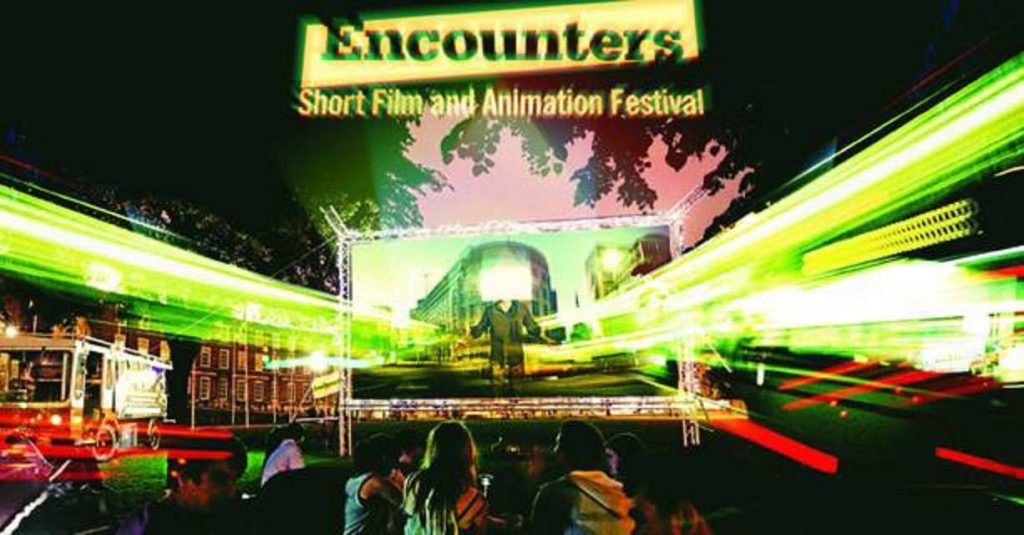 Fresh from the world’s leading festivals, the documentaries put viewers in places as diverse as the front row of high-fashion’s runways to eavesdropping on an international racist conspiracy with South African ties, from a tribute to Pan-Africanism via Fela Kuti to Afrika Bambaataa’s search for his roots in Kwa-Zulu Natal.

The opening night film, coming just weeks after its World Premiere in Competition at Hot Docs, Toronto’s holy grail of documentary film festivals, will be “Buddha In Africa”. Made by South African director Nicole Schafer, it receives its’ joint South African premiere at Encounters and the 40th Durban International Film Festival.

This delicately observed documentary is about a Malawian teenager in a Chinese Buddhist orphanage in Africa, who finds himself torn between his African roots and Chinese upbringing. The film focuses on Enock, a young teenager caught between his traditional culture, his dreams of becoming a martial arts hero like Jet Li and the strict discipline of Confucianism. Set against the backdrop of China’s growing influence on the African continent this essential film poses complex questions about race, imperialism, faith and culture and offers a subtle exploration of the impact of soft cultural power on the identity and interior life of a young boy and his community.

Director Schafer says: “It’s also about Africa’s relations with other foreign nations, including the former colonisers. It’s this idea that the key to the future of the continent’s development is always held by outsiders, and that in order to succeed, we have to adapt to foreign value systems and policies. I think Enock’s story challenges this idea in very refreshing ways.”

Click here to read about what’s to show at this year’s Encounters festival.

Related Topics:featuredfilm festival
Up Next

Teraco will link all new cloud giants arriving in SA

Two-thirds of adults ready for cars that drive themselves