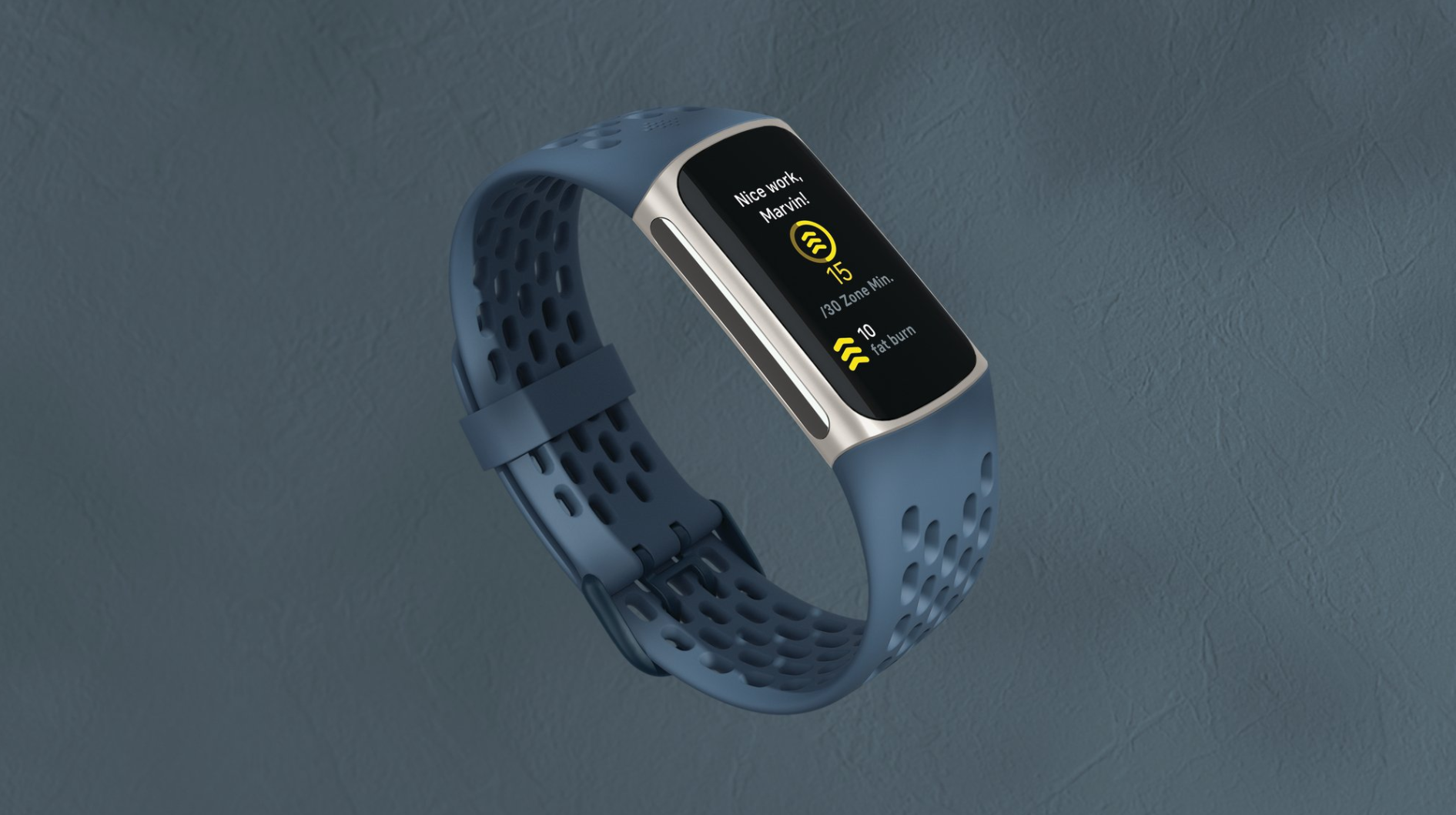 Back in the days of the Fitbit Alta, it was a source of minor regret that this most elegant of activity bands was not as feature-rich as its larger smartwatch siblings. The Charge 5, which has taken over the Alta’s role in smart elegance, is rapidly coming to the features party.

Yesterday saw the roll-out of on-device electrocardiogram (ECG) on the Charge 5, along with the Fitbit Sense, as South African health authorities gave the go-ahead. The update was as smooth as pairing the band with a smartphone, and came with Fitbit’s innovative  Daily Readiness Score, available to Fitbit Premium users. And no, it does not measure how well you’ve performed; rather, whether you should perform at all, especially in pandemic times.

Fitbit CEO and co-founder James Park put it this way during a global media briefing when the Charge 5 was first launched: “We realised we were capable of more than we thought, and what it means to be strong took on a new meaning. Maybe it isn’t about being in the best shape physically. It’s about checking in with your body and balancing activity with rest. It’s about finding time for both your mental and physical health and managing your stress. It is about giving yourself a break today.”

In short, the app introduces the idea that health and wellness is not only about activity. While other smartwatches and activity bands, including the flagship Fitbit Sense, do include relaxation, meditation and mindfulness tools, those are add-ons, much as cameras are add-ons for handsets.

By flipping the health equation from fitness to wellness, Fitbit was able to focus on the needs of users, rather than on a fitness regime imposed by manufacturers. Yes, Apple Watch can claim the same functionality, but it is buried within the device, rather than defining the device.

So far, so normal. Or, at least, the old normal.

Front and centre, however, is the new Daily Readiness Score, which uses the body’s own insights measured on the device to help users understand when they are at their physical best; specifically, if they are ready to workout, or should prioritise recovery.

The score is based on fitness fatigue (activity), heart rate variability (HRV) and recent sleep.  On waking in the morning, one can see the score, along with an analysis of what improved or reduced the score. It then makes recommendations on improvements, including target activity goals and other content to help them make better decisions for the body.

The option is part of the Fitbit Premium offering, a subscription service that is free for the first six months of owning the device. It will also be rolled out to other Fitbit devices. It is also available for the Versa 3, Versa 2, Charge 5, Luxe and Inspire 2 devices.

It takes up to four days for enough data to be collected to produce the first Daily Readiness Score. On the other hand, ECG works right out of the update gate, to assess one’s heart rhythm for atrial fibrillation, on the wrist. To receive a reading, one opens the app and holds thumb and finger to the stainless steel panels on the sides of the device, while keeping still for 30 seconds. I am relieved to say my “heartrate appears normal”. However, this does not replace a full ECG performed by a doctor; it merely highlights the need to consult a doctor. The app allows one to export a PDF of the results, should one have a doctor who is aligned with the technology. Spoiler alert: many doctors refuse to admit any kind of home-technology diagnostics into their sphere of patient knowledge.

For a full review of the Fitbit Charge 5, click here.