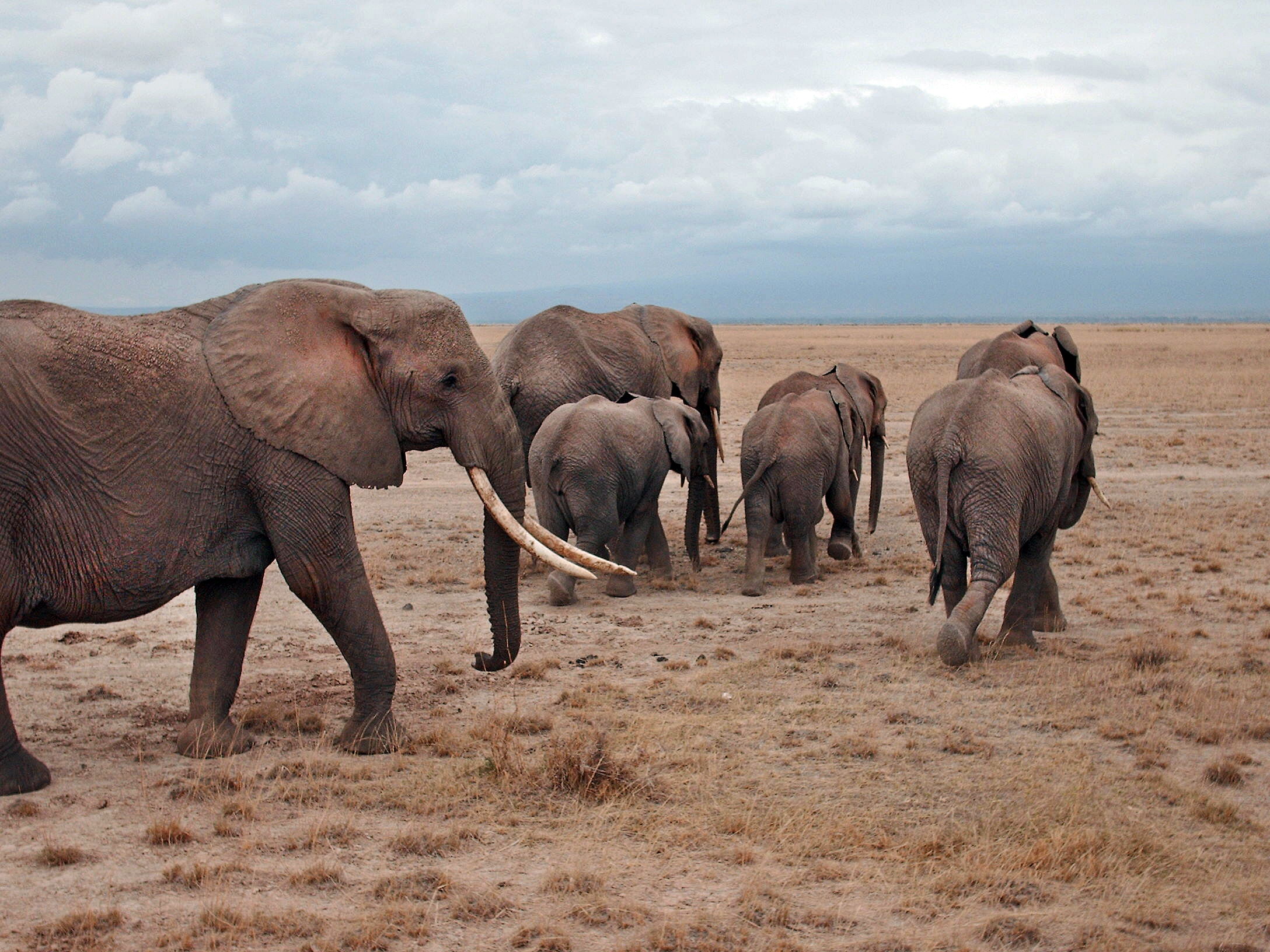 The Maasai Mara region in southwestern Kenya is 1,510 square kilometers of iconic African landscape. Here, you can find lions, cheetahs, wildebeests, zebras, and these days, drones, which are being used to keep wild elephants alive.

One tusk from an adult elephant can easily weigh over 40 kilograms. With elephant ivory selling for up to $3,000 per kilogram on the open market, these animals are walking goldmines for poachers. The income generated from killing elephants is not just lucrative for individuals, but also local militias and terrorist groups, who use the income to fund deadly and illegal activities.

It’s estimated that over 38,000 elephants are killed each year for their ivory. That’s roughly one elephant every 15 minutes. But it’s not just poachers that elephants must contend with. Human-elephant conflict, habitat loss, and climate change compound an already dire situation. And with just 450,000-700,000 African elephants estimated to be left on the planet, many experts agree they could be extinct within a decade.

Organisations like the Mara Elephant Project prove there are still plenty of reasons to be optimistic. Based in Nairobi, Kenya, this group of passionate conservationists have been using every tool available to protect wild elephants in the Maasai Mara region. One tool they’ve found to be particularly effective is the aerial drone.

The ability to get a quick, reliable birds-eye view has been a game-changer for the group. Staff can now track elephants, locate poachers, and avoid potential conflicts before they occur. Workers have even been able to herd elephants with drones as the noise these devices make is similar enough to a swarm of bees to spur evasive movement. Since the organisation began, they’ve arrested over 300 poachers, seized more than 1,000 kilograms of ivory, and helped bring the percentage of illegally killed elephants down from 83% to 44%. The use of drones has aided greatly in this endeavor, and will continue to be an indispensable tool in the effort to keep Mara’s elephants alive and well.

If the Mara Elephant Project’s use of drones tells us anything, it’s that these devices offer a reliable way to accomplish more with less. For places where resources are few and problems are many, it’s an encouraging sign.