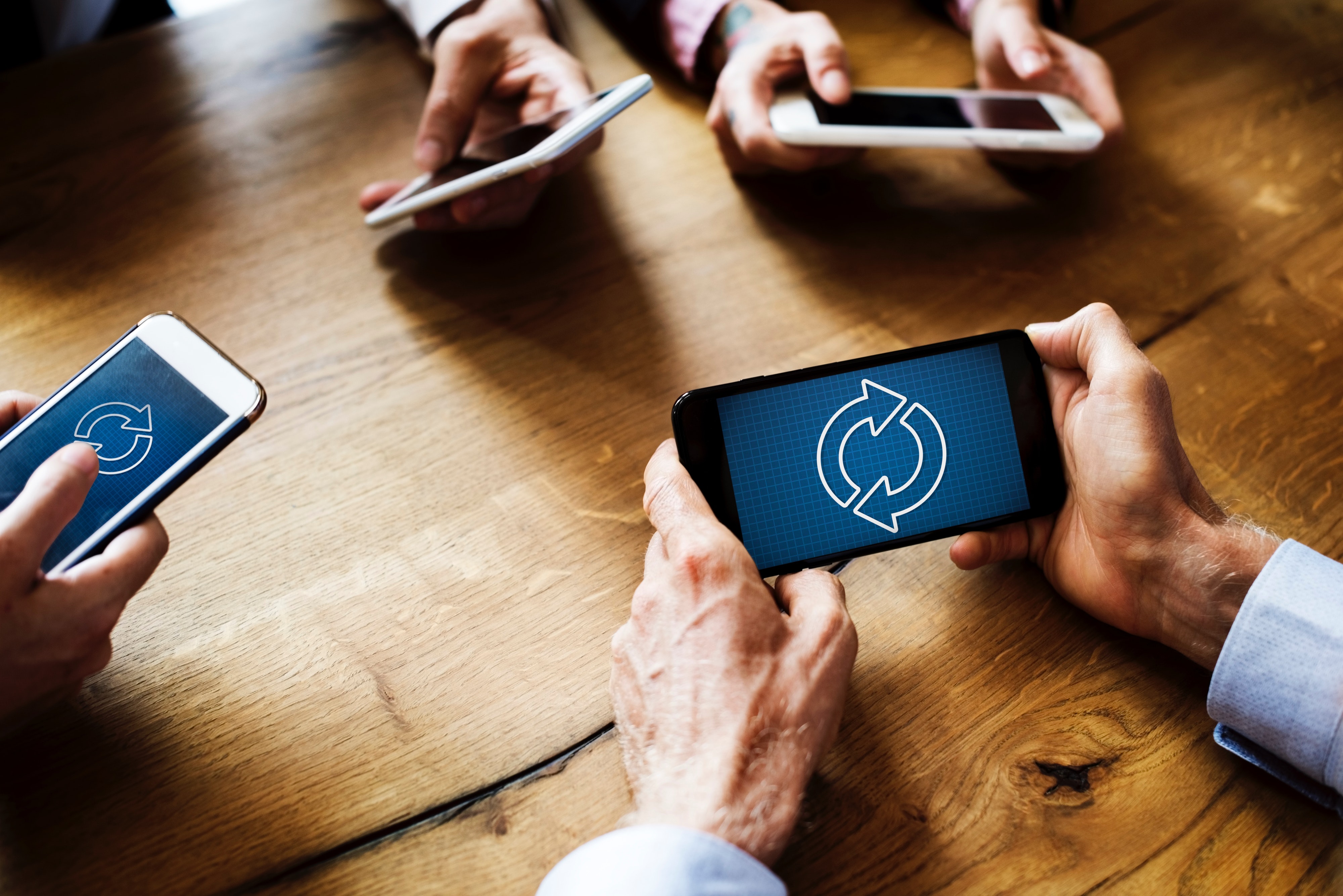 All four South African mobile network operators have improved their average download speed experience by at least 1 Mbps in the past six months.

This is one of the main findings in the latest South Africa Mobile Network Experience report by Opensignal, the mobile analytics company. It has analysed the mobile experience in the country, updating a study last conducted in February 2019. While a quick look at its South Africa awards table suggests not much has changed since the last report, it’s far from stagnating.

Opensignal reports the following improvements across its measurements:

A quick look at the awards table would suggest not much has changed in South Africa since the last report in February. MTN won the 4G Availability award again, Vodacom kept hold of the medals for Upload Speed and Latency Experience, while the two operators tied for Download Speed and Video Experience just as they did six months ago.

But far from stagnating, we’re seeing improvements across most of the measurements. All four of South Africa’s national operators — Cell C, MTN, Telkom and Vodacom — are now closing in on 80% 4G Availability nationally, while at the urban level, MTN has passed the 90% mark in two cities. And in Download Speed Experience, our users on all four operators’ networks saw their scores increase at least 8%.

In this report, Open Signal has analyzed the scores for all four national operators across all their metrics over the 90 days from the start of May 2019, including South Africa’s five biggest cities — Cape Town, Durban, Ekurhuleni, Johannesburg, and Tshwane.

This leap has put Telkom into a three-way draw for second place with Cell C and Vodacom, who both saw their scores increase by at least 3 percentage points.

While MTN is the only operator to have passed 80% in national 4G Availability, the other three players are all less than 2 percentage points away from this milestone. Based on the current rate of improvement, Open Signal fully expects to see all four operators pass the 80% mark in its next report — which will provide testament to the rapid maturing of the South African mobile market.

MTN and Vodacom remain neck-and-neck in the Video Experience analysis, with both operators scoring 65 (out of 100). And the two rivals both saw their scores rise by around 3 points since our last report, meaning the two continue to share our Video Experience award. Cell C and Telkom remain in third and fourth place, but both saw larger increases — of 5 and 4 points respectively — to narrow the gap on the leaders.

The increase in MTN and Vodacom’s Video Experience scores means the two operators are on the cusp of Very Good (65-75) ratings in this metric — with the users on their networks enjoying fast loading video times and almost non-existent stalling, even at higher resolutions. By comparison, Cell C’s score earned it a Good rating (55-65), while Telkom remains in Fair (40-55) territory — meaning users watching video on Telkom’s network, in particular, will likely struggle with longer load times and frequent stuttering, even at lower resolutions.

In terms of 4G-only Video Experience, Cell C’s score has increased enough to tip it over into a Very Good rating — now featuring three operators achieving 4G network scores with a Very Good ranking. And as 4G Availability continues to increase, the overall Video Experience scores will continue to climb, making mobile video viewing more of a viable proposition across all networks. And in a country where fixed-line broadband connections are relatively rare and the large majority of South Africans only connect to the internet via cellular, this improvement has the potential to transform people’s lives.

Related Topics:featuredopen signal
Up Next

AI, IoT, and language of bees can save the world