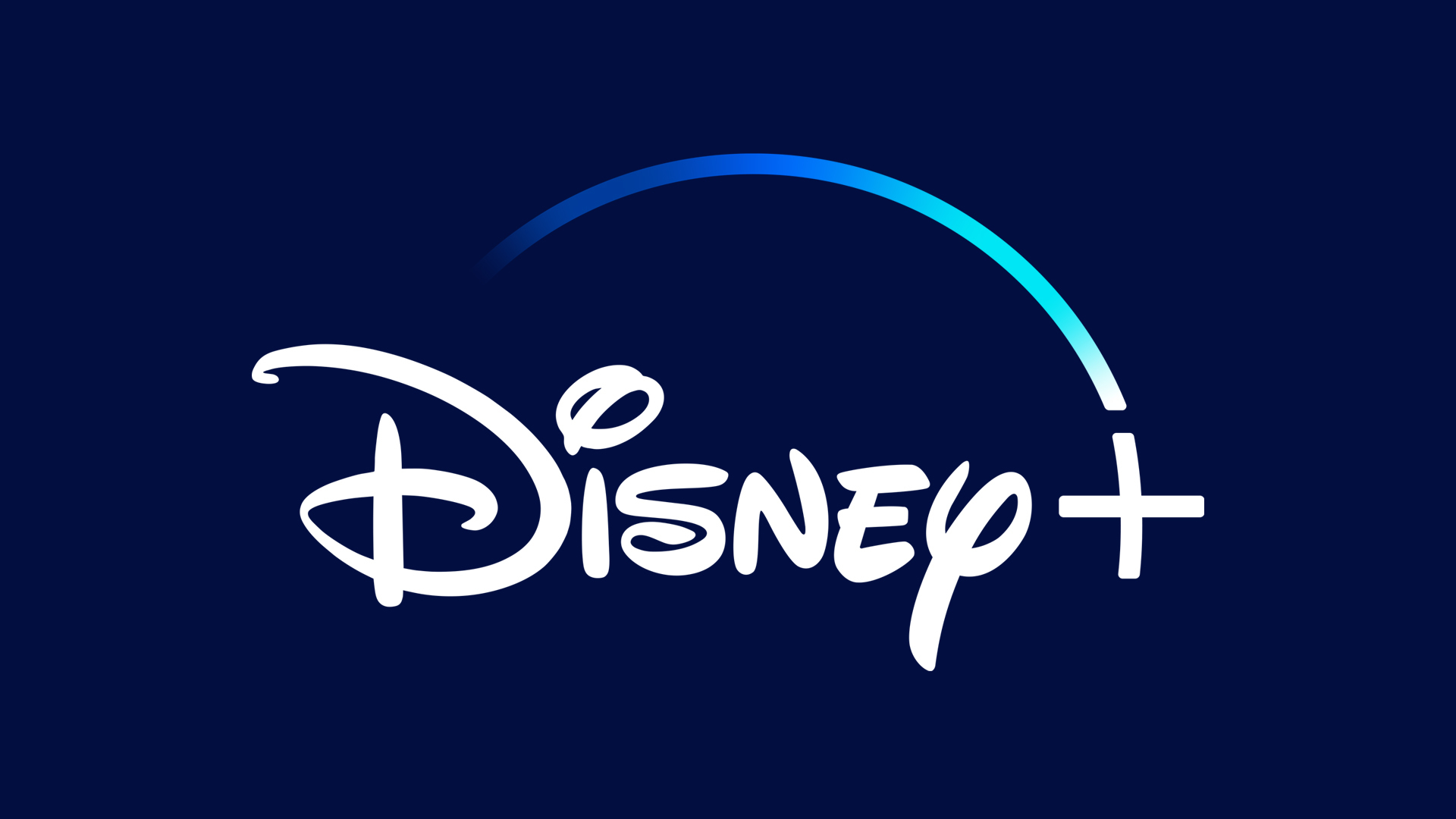 The Walt Disney Company has confirmed launch dates for the 42 countries and 11 new territories set to receive the Disney+ streaming service in May, including 7 markets in Africa.

The streaming service will launch on 18 May 2022 in Algeria, Egypt, Libya, Morocco, South Africa, St Helena and Tunisia. South African pricing has been announced at R119 per month, or R1,190 for an annual subscription.

Disney+ offers up to four concurrent streams, unlimited downloads on up to ten devices, and the ability to set up to seven different profiles, including Kids Profiles that have an easy-to-navigate, child-friendly interface to access age-appropriate content.

The full list of countries in which Disney+ will launch on 18 May is:

Disney+ is currently available in the following 18 countries in Europe:

* For more information, visit disneyplus.com, or find the Disney+ app on most mobile and connected TV devices.

Continue Reading
You may also like...
Related Topics:Disney, featured